EQ mixing is a cornerstone of solid DJing, a great tool that can add the final polish to a great DJ set. Learning the fundamentals behind equalization is a critical step in becoming an advanced DJ, so today we’re taking a closer look at the theory and techniques that make EQing one of the most important technical and creative skills in the DJ craft.  Continue on and we’ll take a closer look at those knobs…

We’ve touched on mixing EQ and different types of EQ before here at DJTT – our recent article on isolators was not only very popular but an excellent introduction to the technical side of frequency isolation, and our article on the difference between filters and EQ is another popular reading point. Today we’re going to look into EQ a little more specifically, dipping our toe into the theory behind how it works, and look at the most common techniques used in EQ mixing. 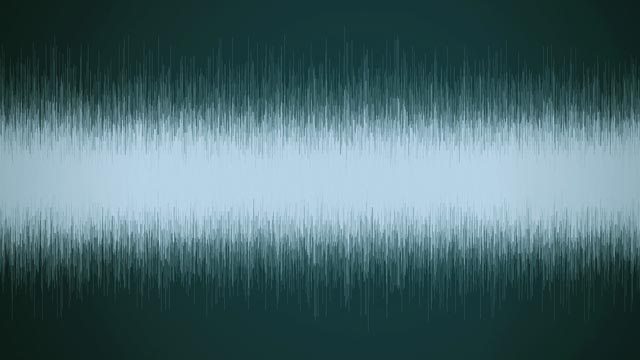 Sound is a term that we give to waves that oscillate at a rate that our ears can pick up and we decode.

Pitch is an effect of wave frequency. We don’t perceive all pitches to be the same volume, even if physically speaking they are. Consider white noise – The amplitude of all frequencies in white noise is equal, yet white noise sounds quite high-pitched.

We give more precedence to higher pitched noises when we hear them, and this is one of the main reason you have to use your ears when EQing tracks.

Most DJs have a basic idea of what ‘high’, ‘mid’ and ‘low’ mean for frequencies, and experimenting with your mixer/software will show you what they mean for your hardware and software.

Differences in character aside, the width of the bands will be more or less the same with different brands- but the power of the cut and boost for each band varies quite considerably between different brands.

An EQ with a ‘full kill’ will attenuate the EQ band until it’s silent, whereas a ‘shaping’ EQ will attenuate the frequencies without completely silencing them.  Full kill EQ is becoming the norm, and some top flight mixers, such as Pioneer and Allen & Heath’s latest efforts, allow you to choose the EQ model for a personal sound.

We’ve established that sounds are based around frequency and amplitude; why don’t two different instruments playing at the same volume and pitch sound exactly the same, and why can’t we simply cut out a specific instrument from a track?

The answer is down to a sound’s harmonic content. We hear sounds based on their fundamental frequency and their harmonic frequency, and for every sound playing at, for instance, middle C on the keyboard, there are harmonics of that middle C that are also triggered and are picked up by our ear in a giant mix. This is why nothing is as simple as ‘cutting the horns out’ of a track. A fairly pure bass sound will not carry very far into the higher frequency spectrum, but the character of a lot of melodic instruments is contained across the entire frequency spectrum. 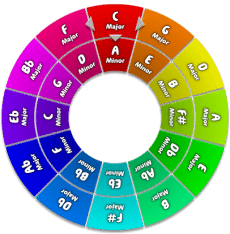 When using EQ, it’s important to remember that principles of harmonic mixing still apply. If two songs are in different keys, simply substituting the bass of one for the bass may still result in a clash of harmonics.

EQ isn’t a magic set of dials that can turn your tracks into acapellas or pull out some Motown horns to drop over your latest dubstep banger, so we need to look at practical applications and techniques. Volume is the great determiner when it comes to EQ. When mixing two audio sources, the end result is louder than mixing just one – so EQ is a great way to balance each source and make room for both songs to live together.

As mentioned at the beginning of this article, successful EQ depends on both creative and technical use, two situations for using EQ that we can separate into different techniques.

When using EQ, the final word is to use your ears. If the tracks you play sound right together, then they often are  (read our article here to get the real low-down on levels) so trust your instincts and adjust the sound to each room and situation.

Mixing Songs That Don’t Have a ‘DJ Intro’: 4 Common Techniques

Building Your Own Soft Mastering Chain