The Mau5 recently stirred up a shit storm by calling out himself and his fellow superstar performers for doing little more than “pressing play” on stage.  Just a few days before the controversial article in Rolling Stone magazine, I asked “Where are the real EDM rockstars?” in my own op-ed here on DJ TechTools. The subsequent internet dialogue brought out a lot of interesting commentary from Bassnectar, A-Trak, and others.  Today, we break down the discussion and try to identify how to actually start doing something about it.

“we all hit play.

its no secret.  when it comes to “live” performance of EDM… that’s about the most it seems you can do anyway. It’s not about performance art, its not about talent either (really its not) In fact, let me do you and the rest of the EDM world button pushers who fuckin hate me for telling you how it is, a favor and let you all know how it is.”

“my “skills” and other PRODUCERS skills shine where it needs to shine… in the goddamned studio, and on the fucking releases. thats what counts…”

Before you jump to the comments, we need to clarify the debate to avoid any confusion or bitterness along entrenched party lines.

Perceived Statement 1:
“DJs Are Not Artists And Just Press Play”

Most of the negative response to Joel’s statements were  in defense of DJs and the art of song selection.  Because Deadmau5 and the other stars of today are placed in the “DJ” category for lack of a better-fitting moniker, hard working DJs took offense with the idea that we all just press play. At DJ TechTools, we passionately believe in the creative art of DJing, including everything from basic song selection to complicated performance routines.

Personally, I don’t think Joel was talking about DJs in the traditional sense, but rather modern EDM stars that are more recording artists than anything else. He was pointing out that these artists do little more than play back their popular songs on stage, with much of the real work happening in the studio.

This reality was best demonstrated by Joel himself (along with David Guetta) in a unique contrast between bands and EDM producers at the Grammies:

While it’s true that the top stars don’t take many risks and are famous for “pressing play”, many EDM artists do try hard to create a unique experience for fans. Bassnectar recently published an article on his site about how he plays on tour.

Here at Dj TechTools, we just shot an extensive “How I Play” interview with Madeon (to be published soon!) and I was pleasantly surprised to learn how much he has engineered Ableton Live to be improvisational. In a older interview with The Glitch Mob, they ironically told us:

“There’s a good chunk of MIDI data spitting out as well to a handful of synths and crap that are / were used in the actual produciton… which i can tweak *live* and whatnot… Its a super redundant system, and more importantly its reliable as FUCK! ..and thats as “live” as i can comfortably get it (for now anyway)” 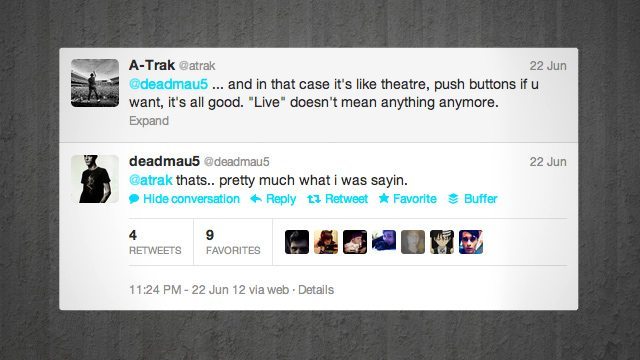 So there is definitely live tweaking and arrangement remixing happening on stage, but it stops short of what some consider to be a real live performance. Herein lies my main point:

It may never get more “live” until  the instruments get better.

The problem is the lack of a commonly understood ecosystem for the creation, recording, and translation of EDM to a stage. The production of  dance music today is a deeply individual studio process not normally designed to be performed live. It is really hard to introduce live elements into dance music that are relevant and impact-full without adding un-necessary complexity or degrading the quality of the track.

To demonstrate this idea, I will chronicle two parallel career paths of a fictitious artist we will simply call “The Dude”.

First, let’s look at the Dude on a traditional rockstar path: 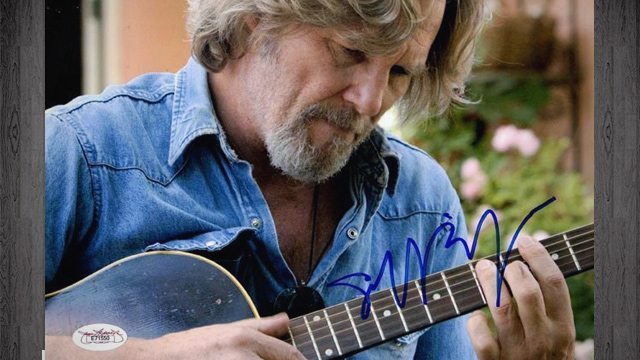 While overly simplified, this demonstrates that the same instrument is used to write, record, and perform a song providing the opportunity for interesting, and understandable stage shows.

Now let’s look at how the Dude would follow a similar process in EDM: 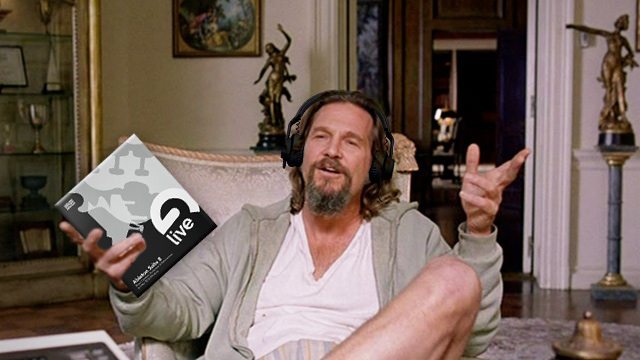 With today’s dance hits, creating a live version that is interesting and relevant can be really difficult, mainly because they were never played live in the first place. Most DJs then end up triggering loops and parts in basically the same sequence (introducing a manual process to add complexity), creating very few meaningful variations on the original arrangement.

There is nothing worse than complainers who don’t contribute to a solution so DJ TechTools has been laser-focused on making digital DJing more expressive and live for the last five years. Today, my goal is to create the Fender (s) of tomorrow and I challenge Deadmau5 along with experienced DJs and producers alike, to help us do it. We will rarely get truly live, interesting performances until someone builds an instrument designed exactly for that.

The Midi Fighters are a great start, but we have not gotten there yet. We need input from artists, ideas from the community, and expert help in a variety of fields. I firmly believe the entrenched music instrument companies of today have no interest in fundamentally innovating, and remain stuck in a boring game of follow the leader. Therefore we, the smaller/independent creators who are actively engaged in live performance must break this new ground.

Kick us off in the comments: How would you like to perform live?

An update from the Editorial desk: Looks like Deadmau5 has taken on our challenge is planning on building a studio setup to tour with. Check out his most recent tumblr post on the topic.