In many ways, the trajectory for a DJ is simple: master technical fundamentals, get great at selecting music, and try and develop a unique style that’s all your own. While the trajectory for production is in some ways very similar, modern DAWs provide such a myriad of options that make it easy to fall into one of many pitfalls, especially when just starting out! Today we’re looking at 5 of the most common mistakes almost every beginner producer makes, and how to avoid them. 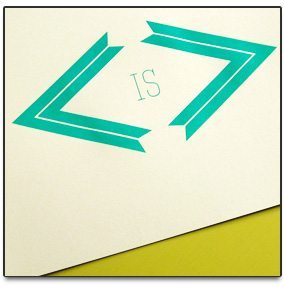 When starting out, the impulse of the vast majority of producers is to grab at every extra plug-in and piece of tech they can get their hands on, and why not? Each product invariably markets itself as the be-all, end-all product that will immediately inject your tracks with fresh energy and life.

While it’s true that there are a lot of pieces of gear and plugins out there that (when used properly) are godsends, grabbing a handful of them and throwing them into your newest track won’t do anything but throw in a bunch of processing that’s too complex for you to handle.

It might be difficult, but instead of trying to use a million different tools to achieve the same effect, try becoming an expert in using a few: mastering one synth and one compressor will do far more for your workflow than half-understanding the functions of ten synths and twenty compressors, a mantra that’s been repeated by the likes of Skrillex, who made his entire Scary Monsters album with only Ableton’s onboard processors.

There’s perhaps nothing more infuriating in the world of production than lovingly mixing down a track, spending hours tweaking every knob, every parameter, automating down to the second, and then referencing it to a professional club track and watching your smile sink slowly as your track is absolutely pummeled by the thump of its professional counterpart. For a lot of producers, this is a massive source of frustration, and rightfully so, as it can feel like there’s absolutely nothing one can do to compete on the level of these thumping mixes.

The solution that a lot of beginning producers jump to is the notorious “brickwall” limiter, which is basically akin to using a butcher knife where you should use a scalpel. The reasoning often cited for this practice is usually something along the lines of  “Mastering techs use limiters, and they make loud tracks, so I should too.” Unfortunately this results in all kinds of negative and unanticipated effects, like pumping sounds, dynamics loss, and distortion. Ultimately, it’s better to take some time to learn a bit about the mastering process, or to save up to pay a mastering engineer, than to take the easy route and absolutely squash your tracks. 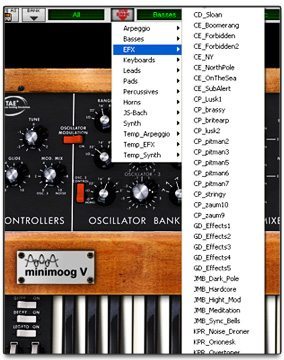 It seems increasingly that the production world is divided into those who view presets as the ultimate cheat, and those who view them as the only way to produce. While their ultimate purpose likely lies somewhere between those two opinions, it’s incredibly important to have a reasonable approach to presets (and by extension, samples and sample packs).

Many producers might cringe at the sound of a Nexus piano preset, it’s important to remember that the end goal of a producer should be satisfaction artistically with themselves and with the audience, which may or may not be comprised of people who can recognize presets. This isn’t necessarily license to go and write something like “KNAS,” but you should always keep an open mind to both samples and presets, if only as tools to compliment your sound and radically increase your efficiency.

An easy way to use presets and samples without losing the integrity of a track is to mix genres that traditionally aren’t related: for example, try using hip-hop synth samples in a techno track; you’ll find that the jarring presence of a sound from an entirely different sonic universe can produce some exciting and novel results.

4.  I SOUND LIKE [FAVORITE PRODUCER], AM I FAMOUS YET? 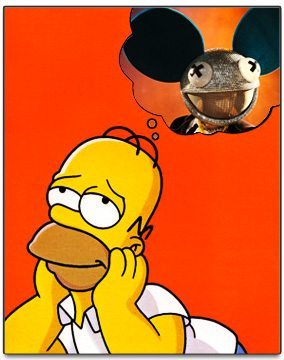 Far too many producers confuse learning the ins and outs of a system with learning how to make a specific product. When starting out, the drive is somewhat clearly to make a track reminiscent of the track that got you into production in the first place, or at very least, the track you love at the moment. In a recent interview with DJTT, Lucky Date recommended emulating the sounds of a favorite artist as a great starting place for new producers.

There isn’t anything inherently wrong with having a fondness for a sound or style, but producing with a constant eye towards making one type of sound will stunt one’s growth as a producer and as a musician. Tutorial-hunting and remake attempts will only teach you the sound that is the end result of a process invisible to everyone but the original producer.

Instead, spend time reading and learning about general techniques of compression, EQing, and sound design; the end result will be a much richer production experience and a wealth of knowledge that’s applicable to a wide variety of production styles and changing tastes.

5.  OBSESS OVER THE ART, NOT THE CRAFT 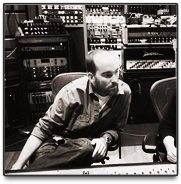 This is a simple thing to remember, but it’s lost on tons of producers starting out: there will be a point at which you are fairly comfortable with your production skills. Whenever that point may be, it’s crucial to remember that a production skillset isn’t the end goal, writing music is!

It’s fantastic to have a well-mixed track with plenty of perfectly synthesized sounds, but if it’s a boring track, no amount of clean mixdown will ever make it interesting. Think of the core principles of sound design as guidelines, not hard and fast rules. Once you’re relatively comfortable with understanding each of the features of your chosen DAW, try doing something unconventional or even technically “dumb,” like using a limiter on a single track, or heavy reverb on a bassline, or using a really wide imager on a synth line. These adjustments might not make your track better technically, but this sort of experimentation is almost always guaranteed to make your track more interesting.

Download a free printable PDF of these five mistakes – and hang it up in your studio as a reminder! (DJTT members only – signup just takes an email address)

Have you ever been trapped in one of these producer pitfalls – or know of any examples of producers who might be stuck in one of them right now? Chat with us in the comment section below.