Last week the first details emerged of Denon DJ’s NAMM announcements, and now the press releases are out. Today, Denon DJ is announcing a four-channel mixer, the X1800, the SC5000 Prime media player, and the VL12 direct drive turntable. 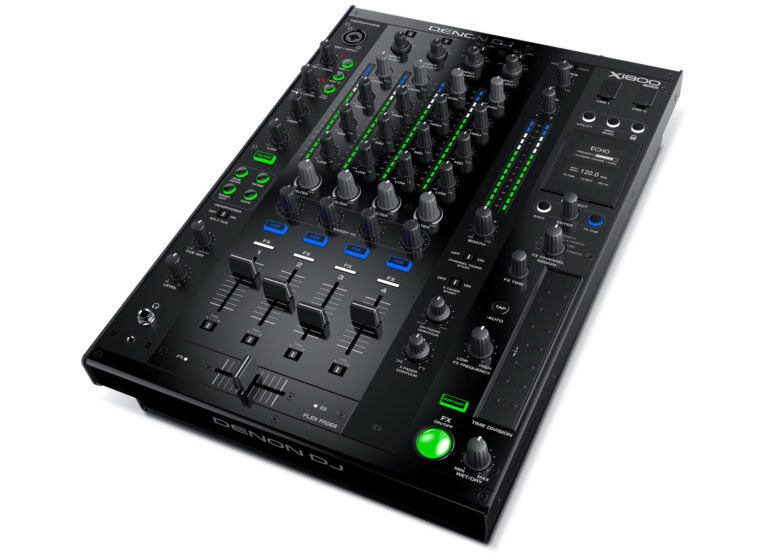 As many speculated after the SC5000 leak, Denon DJ is launching a new four-channel mixer as a part of their new Prime line of gear. The mixer has Sweep FX (similar to Color FX on Pioneer mixers) and BPM FX units, a 24-bit/96kHz audio card, and the ability to connect to players via Engine Connect (sending beat grids and timing data for synchronized effects).

A nice touch is that the Filters are completely separate from the Sweep FX – meaning you don’t have to choose one or the other as on Pioneer DJM mixers.

The mixer is clearly set out to compete directly with the DJM-900NXs2, with a lot of the same functionality. Here’s the full feature set: 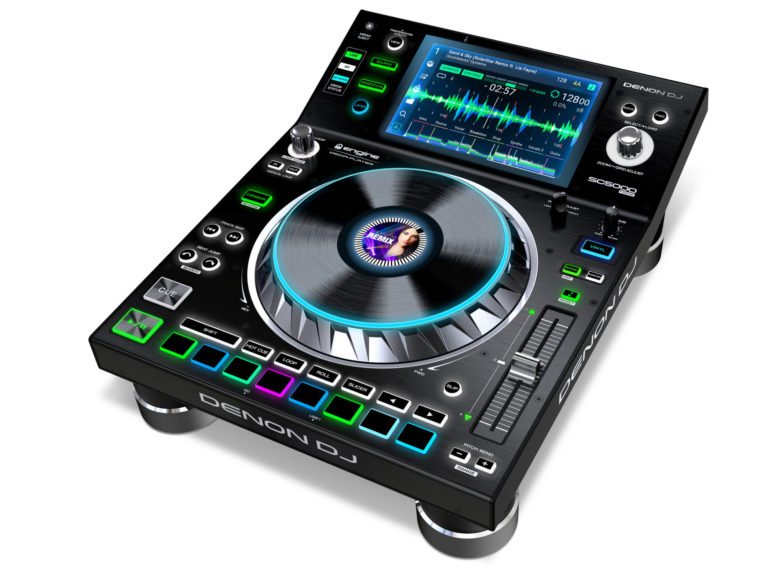 This is the media player that first leaked last Thursday from Denon DJ, and for anyone who wants a a company to seriously try to compete with Pioneer DJ, this is the best bet. The price point comes in at $300 less than a top-of-line CDJ-2000NXS2. Amazingly, they also have dual layers – meaning that you can be playing back two tracks from one of these at the same time. There’s a pair of RCAs on the back of the unit – so each layer has its own output:

Beyond the full feature set (below), there was last-minute addition to the press release: Serato and Traktor support are planned to be on the near-term roadmap for the product. 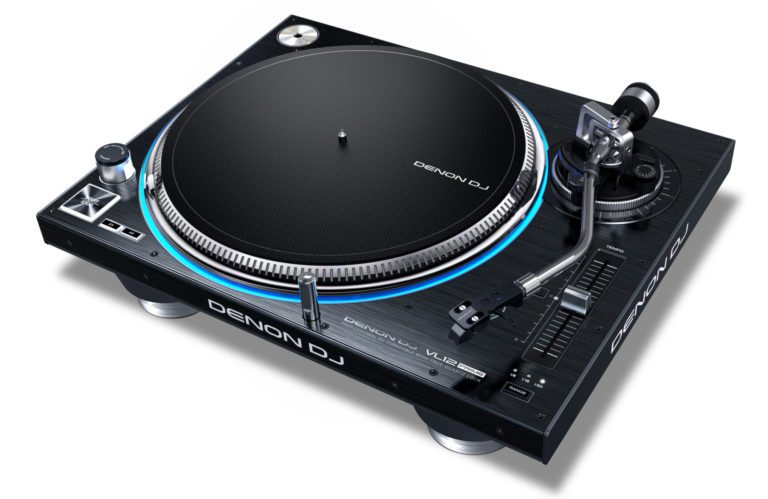 Denon is also launching a new direct-drive turntable, originally tooled (not just another Super OEM?) and with all metal construction, isolation feet, and adjustable pitch. The VL12 also claims to have the highest torque in the industry, and is ringed with RGB lighting around the entire platter for a unique look and feel. Here’s the full feature list: 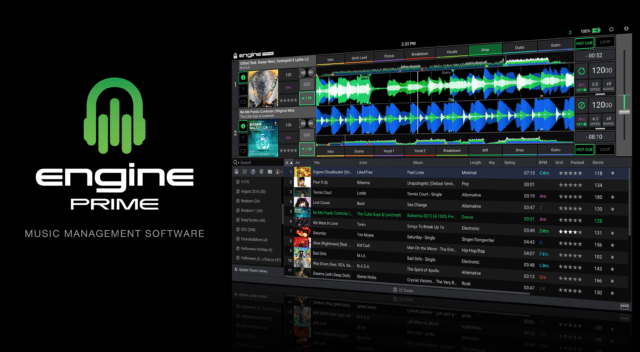 One final note from Denon – they’re also relaunching their Engine music management software as Engine Prime. This software is the library/analysis system that powers the new media players – and you can import music from Serato or iTunes collections.

Files are analyzed in the software, getting beatgrids and key analysis, and adding tricolor waveforms to the tracks, all of which then is exported to SD/USB devices. Here’s the software’s feature set:

We’ll have additional reviews and first looks at each of these products as we get our hands on them at NAMM!

Wondering why there’s so much new gear news on DJTT right now? Companies are rolling out their new products ahead of the NAMM 2017 industry convention. We’re giving DJTT readers the first coverage and insights into what’s coming out:  See all of our NAMM 2017 coverage here.

What Will Pioneer DJ Announce at NAMM 2017?