It’s been over two years since DJ TechTools first built a rough prototype of a giant 64-button Midi Fighter for Shawn Wasabi. His “Marble Soda” performance video went viral, and thousands signed a petition asking us to make them available for sale. It took a few random events, including one sad one – but thanks to everyone, they are finally being built. Here’s an update on the project and when you can expect to see the controllers.

Update: The Midi Fighter 64 is now on sale here

Over a year ago, a mean-spirited person stole all of Shawn Wasabi’s equipment right here in San Francisco – including the only Midi Fighter 64 in the world. This was a huge bummer – but it ultimately was the impetus for more to be made – so thanks, buddy! 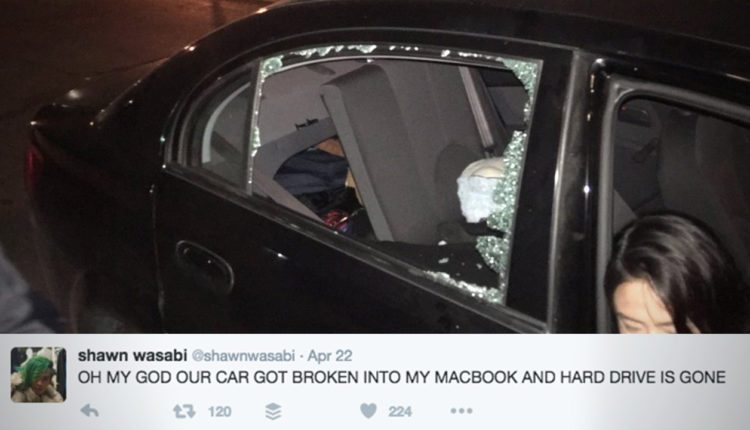 Shawn asked us to make him a replacement, and (after much persistence from him and his management) we acquiesced. Together with a fine young man from Canada named Garet (who runs GBmidi), we produced a higher-quality replacement for Shawn who has since made more amazing videos, including this wicked catchy song:

While designing this replacement, we decided make a few extras for the hard-core fans. Originally the plan was to build 20 controllers, and I quickly realized that making only a handful of 64s would piss off way more people than create happy ones. So we gave those prototypes to talented artists around the world for free and went back to the drawing board. Watch all the performances that have been made with these first-run MF64s below:

For the past three months, we have prepared DJ TechTools HQ to begin producing high quality custom-made controllers. In this first run, we’ve assembled enough parts to produce 1,000 controllers – each made by hand in San Francisco. Thanks to everyone for your patience while everything was set up, we had to:

Almost all the parts have already arrived in San Francisco, and we’ve hired a circuit bender and DIY maker, Sondra, to build them for you. 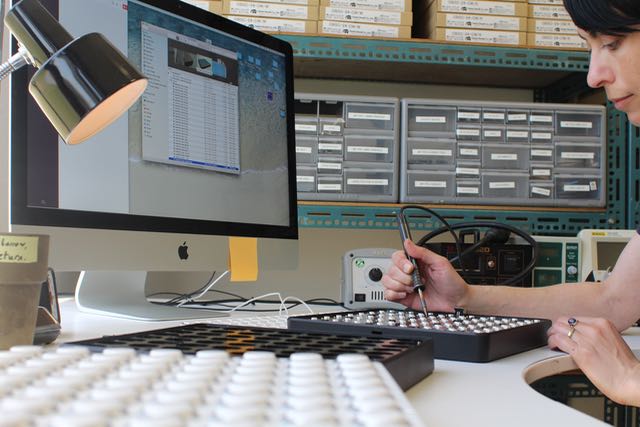 Please be patient! All of the 64s are built one at time, so wait times could creep up as high as a few weeks. Each controller is numbered, signed, and shipped with a certificate of authenticity.

When can I buy the Midi Fighter 64?

How much will the MF64 cost?

The controllers are priced at $499 and will ship worldwide. High quality arcade buttons are a significant part of the unit cost, making this an expensive item to build.

Can I buy them from a store?

What colors is the MF64 available in?

For now, we’re be offering them in Black and White. We’ll also release limited edition colors every month in very small quantities.

Will these work with the Midi Fighter Utility software?

Yes! We have updated the utility so you can program the 64 just like other Midi Fighters. This includes picking colors for on and off states, as well as a few other features including some new animations.

We are extremely happy with the results, and have built a very solid controller that is worthy of the Midi Fighter name. These units are designed to take a beating, and will last through extreme onstage performance.

Final Question For You: Clear or Opaque? 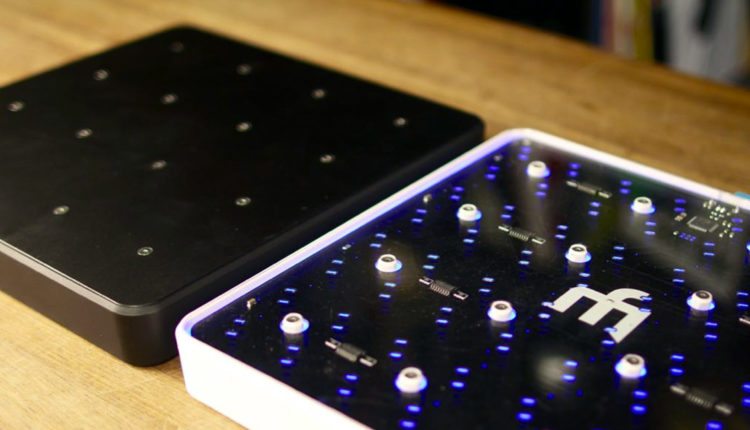 One thing we are exploring is if there should be clear bottoms on the cases or solid colors? Please tell us in the comments what you think! 🙂

Big thanks to everyone who has supported this project and helped make it possible.