B2B Games To Play With Your DJ Friends

Ever been in a social setting with a number of DJs who all want to hang out, but everyone brought their USB drives / laptops / vinyl wanting to play a few tracks? A group back to back session is in order! Instead of simply handing over the headphones between every track, here are a few great ways to make tag team mixing in a social setting fun and fair. Have your own B2B games? Share in the comments!

A group of DJs hanging out together near a set of open DJ decks can feel a bit competitive. Everyone wants a few minutes behind the decks to show off their new tracks and have a friendly bit of one-upmanship. But beyond just two or three DJs, I’ve found it’s fun and helpful to have a few “house rules” and games to play together – giving everyone a chance behind the decks. 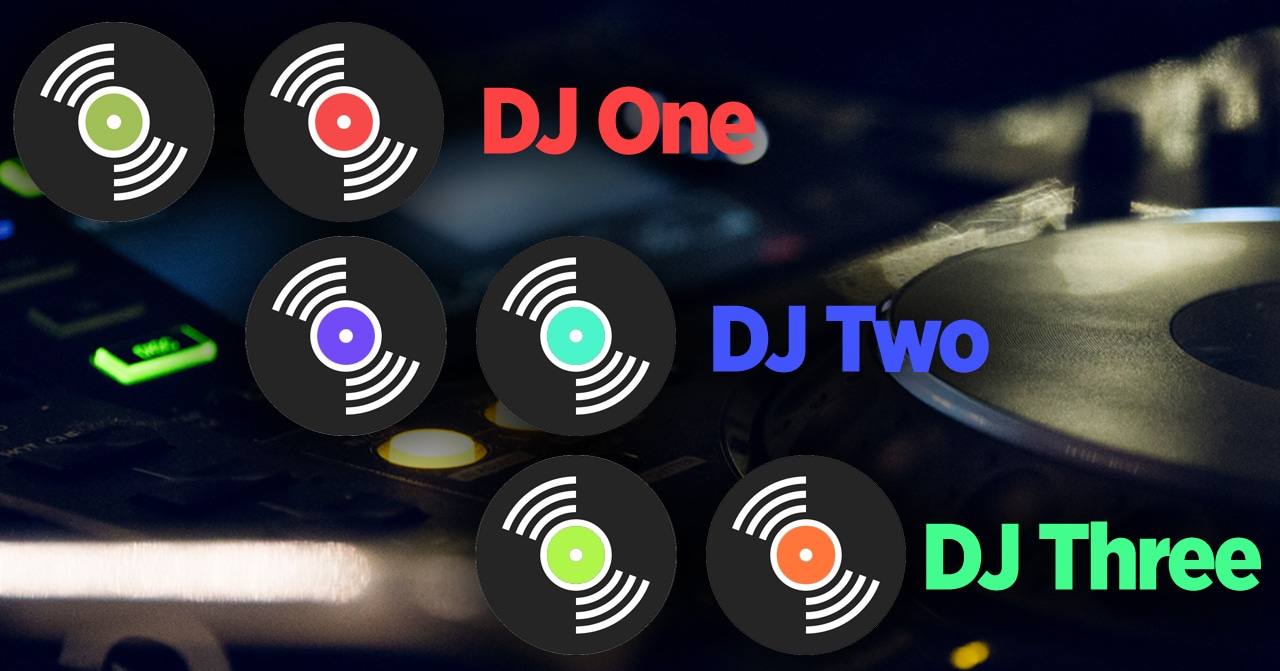 It’s important to have some very basic rules set up before you start any B2B set. For many of the groups I’ve DJed with socially, the goals are simple:

In groups of 3+ DJs, I recommend mixing “in Twos” – meaning that each DJ mixes two tracks before they hand off the headphones to the next DJ. This gives them a chance to mix into an unfamiliar track, as well as mixing in a second song of their choosing. Don’t expect to tell a story with your song choices here, it’s more of a conversation with the other DJs and a chance to show off some gems from your collection.

Avoid setting a strict time limit on time for each mix – but it’s generally considered a faux pas in this style of group DJ session to mix in a ten minute track and let it run all the way out before playing your second track. Take your time, but remember that your friends want to play too.

Occasionally in a group DJ setting, someone might play a track that you have the perfect “reply” for. I like to encourage any DJ in the situation to very sparingly call for a “response”, allowing them to cut in and immediately mix in a track that responds to the one playing. Examples might include: 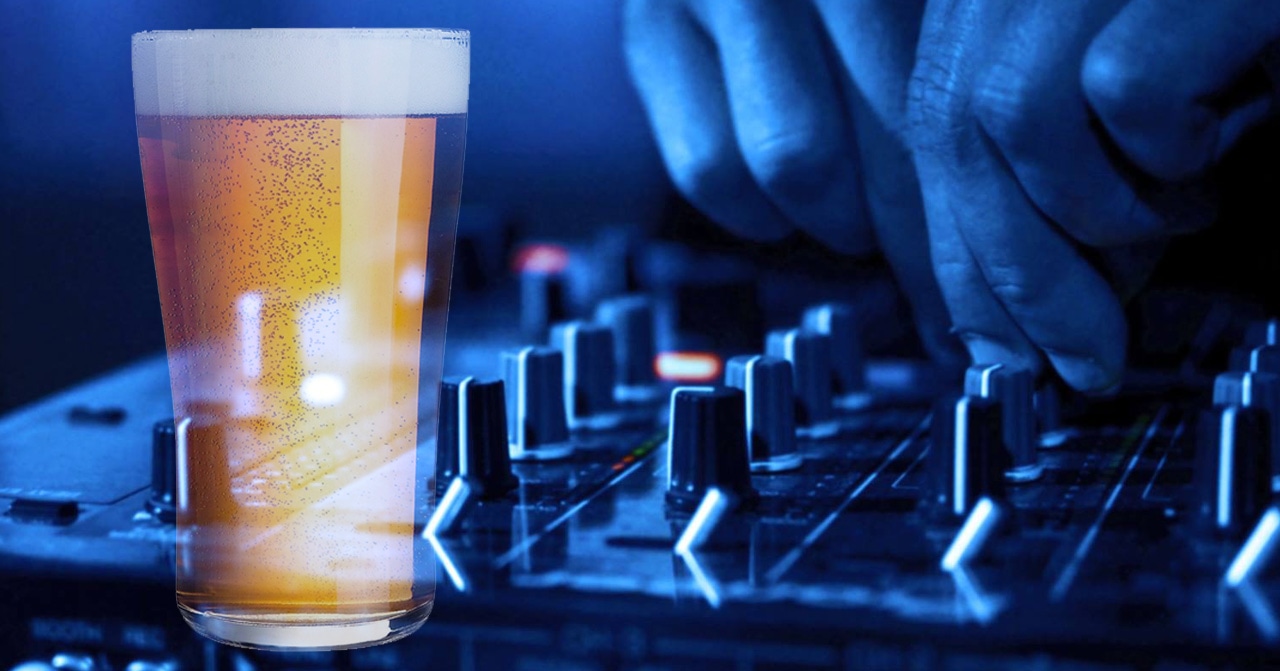 For more critical or competitive DJs, it’s nice to challenge one another to take risks and push the envelope. A few years ago at DJTT, we invented a happy hour-friendly DJ game that did exactly this.

You don’t actually have to drink if you’re not into booze – but it makes for a fun way to have a few drinks with your DJ friends, and keep it light-hearted. identifying screw ups in a fun matter is way better than being smug about it.

Update: after posting this article on Reddit’s /r/DJs, a commenter suggested a good variation of this game:

Comment from discussion How do you guys B2B with your DJ friends? I wrote up my favorite games to play in a group social setting.

To really keep mixing a unique challenge, Track Roulette is a great game to play. The rules are simple: instead of choosing your own next track, someone else does, randomly!

Around The World in 80 BPM

Back in 2013, Ean did a great tutorial on various ways to change tempo in a DJ set. One of the techniques actually works really well as a B2B DJ game: going around the BPM circle. Here’s how it works:

What DJ games do you play with a group? Let us know how you have fun with other DJs in the comments below – and any clever ways you’ve come up with to share the decks.
b2bback to backdj rules
573
Comments
Get DJTT love in your inbox
Drop your email address here, we'll send you news, tutorials, and special offers once a week.
Unsubscribe at any time. we won't sell your data, ever.