One of the most legendary house DJs – Carl Cox – is apparently an avid user of Richie Hawtin’s MODEL 1 mixer. In a new video released by the PLAYdifferently brand, Carl talks through his setup and explains the basics of how he mixes.

Gear used by Carl in this video:

There’s a few key lessons in this “How I Play”-esque video. While a lot of it does feel a bit heavily focused around the MODEL 1 mixer (it’s a product video, not a pure interview), the ten minute session in the booth with Carl reveals some great tips and inside secrets. Here’s a few we loved:

CDJ Platter Useage Shows Audience That The Mix Is Live

“I always start my sets with [the CDJs]. People want to see something from me which is tangible, so if I’m playing a track, they want to see the action. If I do that (Carl backspins on a CDJ), you hear that. I’m able to do spinbacks, cuts, loops, and track marks [beat jump].”

Carl’s very right about this – people still expect to see DJs have some tactile interaction that lines up with sound. CDJ platter manipulation is a great way to prove, very quickly, that it’s not a prerecorded mix coming through the speakers.

Planning? Who Needs It!

Carl doesn’t plan his DJ sets – instead, he builds up a collection of records for a gig and chooses from it. It’s a common technique for many DJs, especially in the digital age. We highly recommend building large playlists and choosing from them instead of trying to program out the entire night. 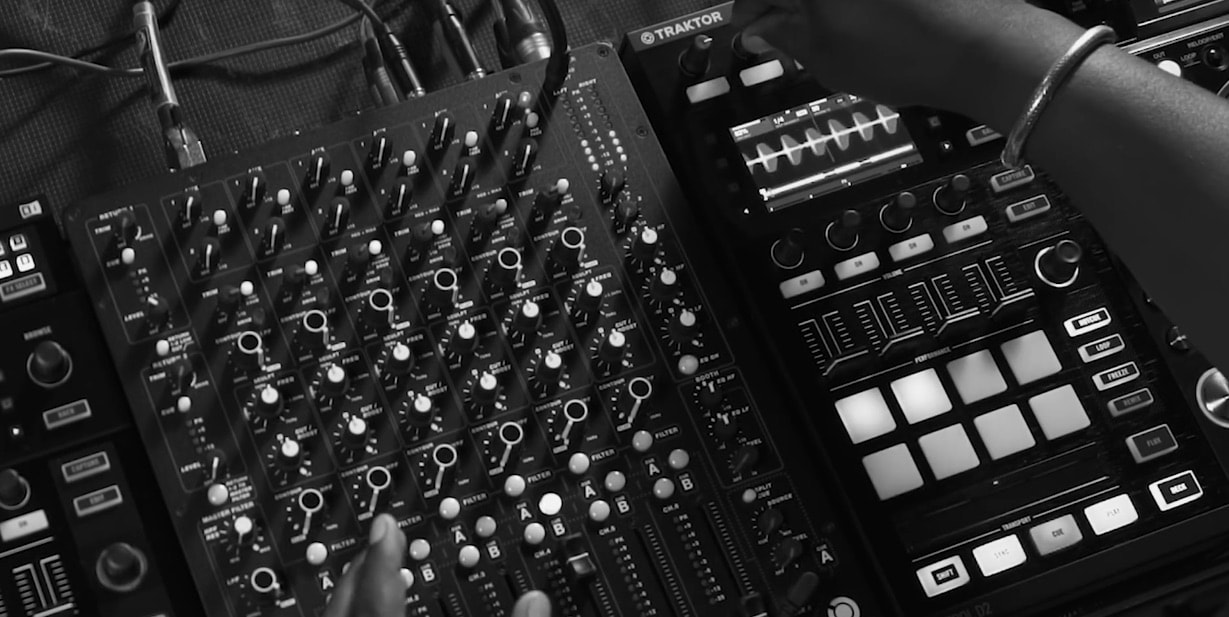 On his D2s, we don’t see Carl do too many complicated things – but he does use a few effects to layer, loop, and repeat what’s already playing. He shows off T3 Delay, Beat Masher (which he calls “the looper”) and even taps into Flux mode to show how to quickly create ad-hoc loop builds.

How I Play: SAYTEK and Nadia Struiwigh explored live performances in a pandemic

How I Play (at home): Eelke Kleijn