Soda: Completely Customizable DJ App for iOS; Up to 8 Decks

What happens when you have complete control over your DJ application’s interface? With many DJ software, you might be able to turn on or off various sections of the UI – but what about changing the layout entirely to your liking?  Soda, a newly launched DJ app for iOS, allows users to adjust almost every element in its design. Keep reading for a quick overview.

Soda’s release notes make clear that it’s an app best used on iPad or iPhones with at least a 4.7″ screen (that’s an iPhone 6 or larger). It makes sense – with the ability to design and customize the interface, more screen space is more fun. 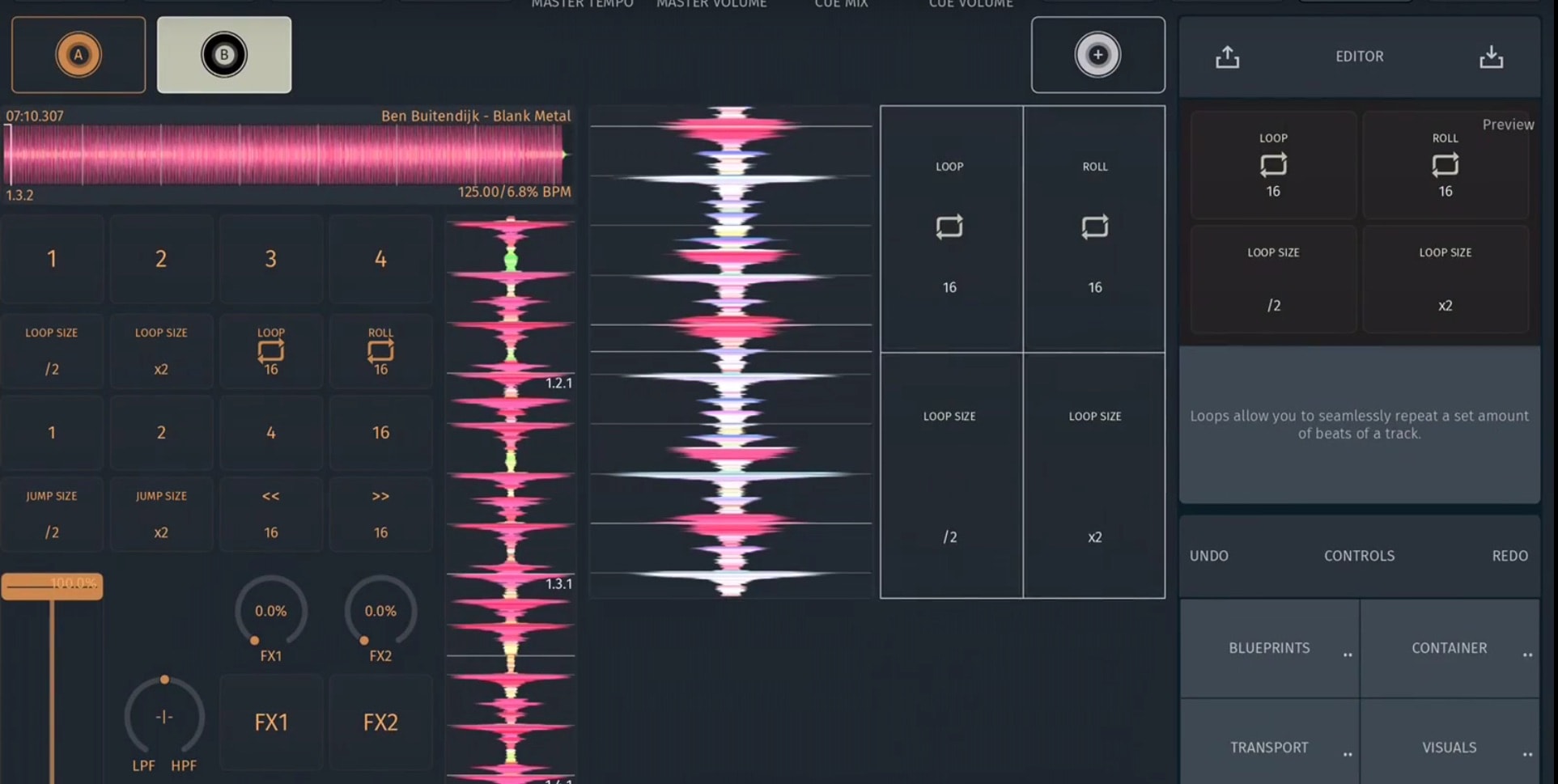 In Soda, the interface is built on a page system, so DJs can build out up to 7 pages of controls (one for transport, one for FX, one for cue point juggles, etc) – or just focus on a single page if you prefer. Editing the interface is intuitive – tap edit, and then tap on any control or element to resize, rearrange, or remove it.

A host of elements exist – including beatjump, loops, loop rolls, cues, transport controls, and FX. The app even supports building out up to eight concurrent decks: 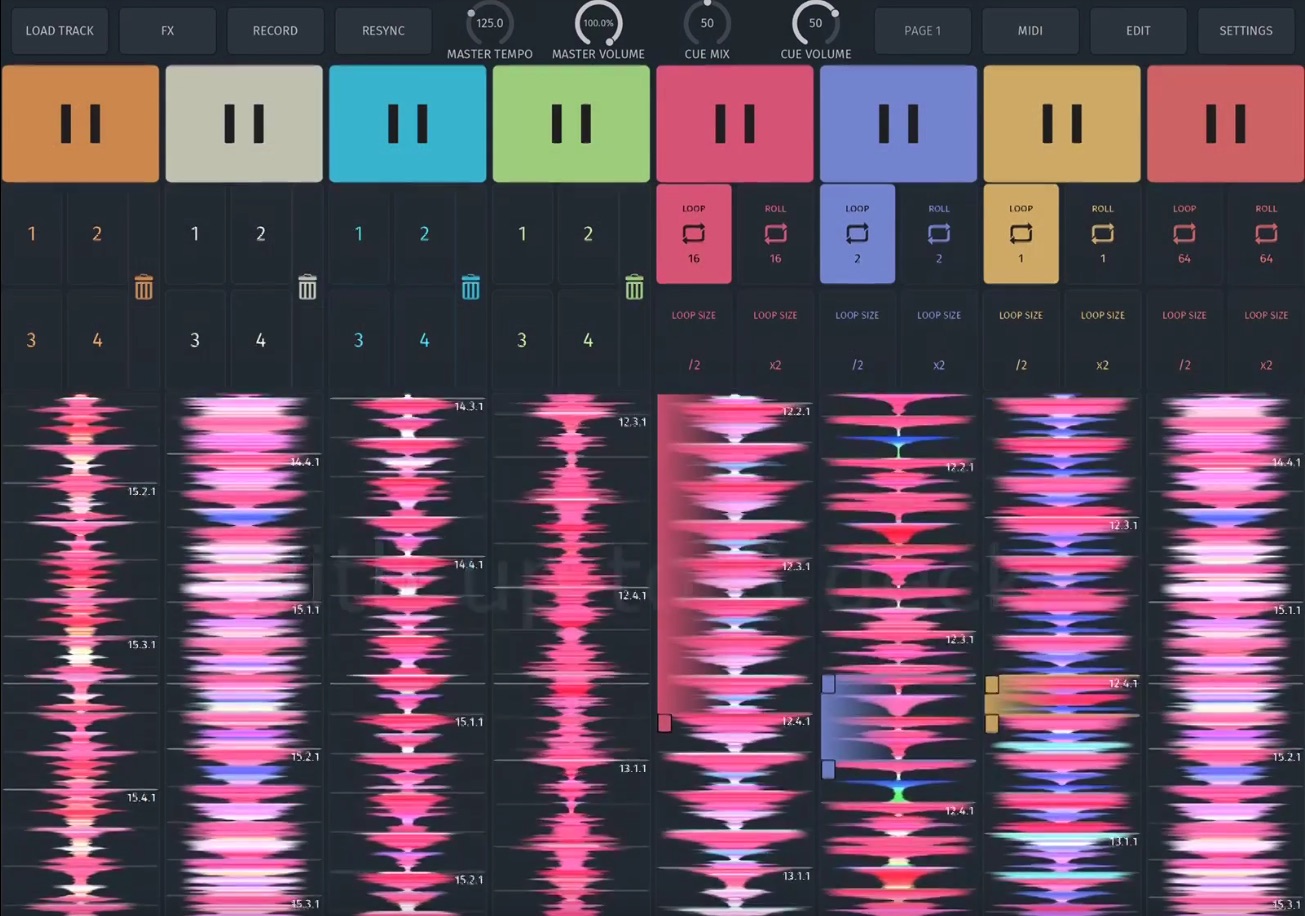 Personally, while I love the power-to-the-people approach that Soda takes to DJ interfaces, what really matters to me is the feature set and app capabilities beyond the layout. For the most part, Soda seems to be dynamic and powerful – here’s the abbreviated feature list:

If you’re wondering if a modular iOS music application has been built before, it has. As it turns out, the app developer, zerodebug – has been behind a number of other modular iOS apps in our industry before. Included in that lineup is touchAble, an iOS controller for Ableton, and d(–)b, an iPad-only DJ application that was likely much of the foundation for Soda’s development.

djay and DJ Player: Optimized and Updated for iOS7