What happens when a company listens to customer feedback to build a new version of their product? The Roland AIRA TR-8S could be exactly that. In the a just-announced update to Roland’s flagship drum machine come a number of powerful features, including the ability to upload your own stereo samples from an SD card and output audio along 8 separate channels. 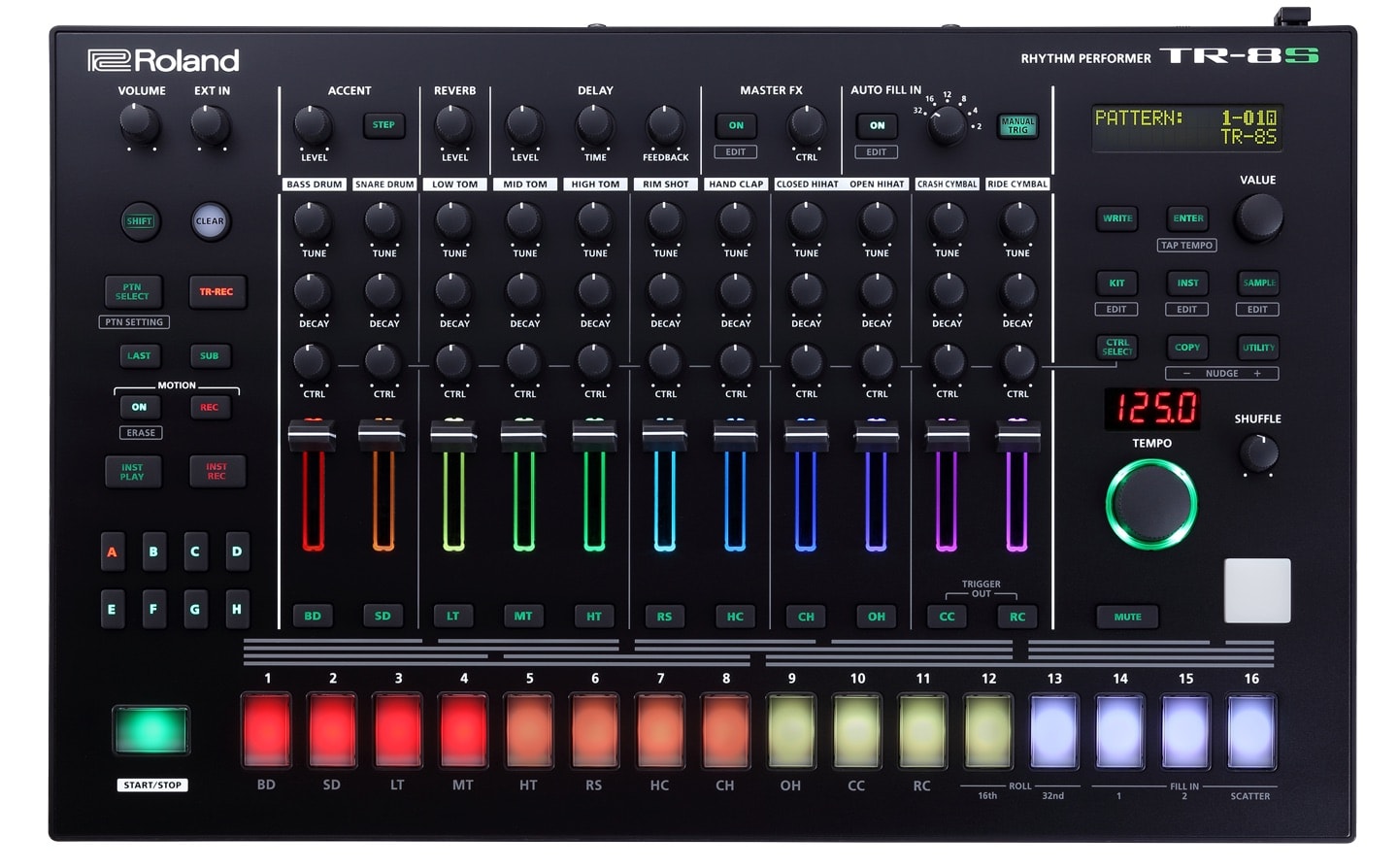 Originally launched in 2014, the TR-8 was a massive hit. It was the first time that Roland took seriously the idea of revisiting their classic drum machine lineup with a modern take on the workflow.

Now four years later, the TR-8S has a number of features that are obvious additions to any power users of the original model. Here’s an overview: 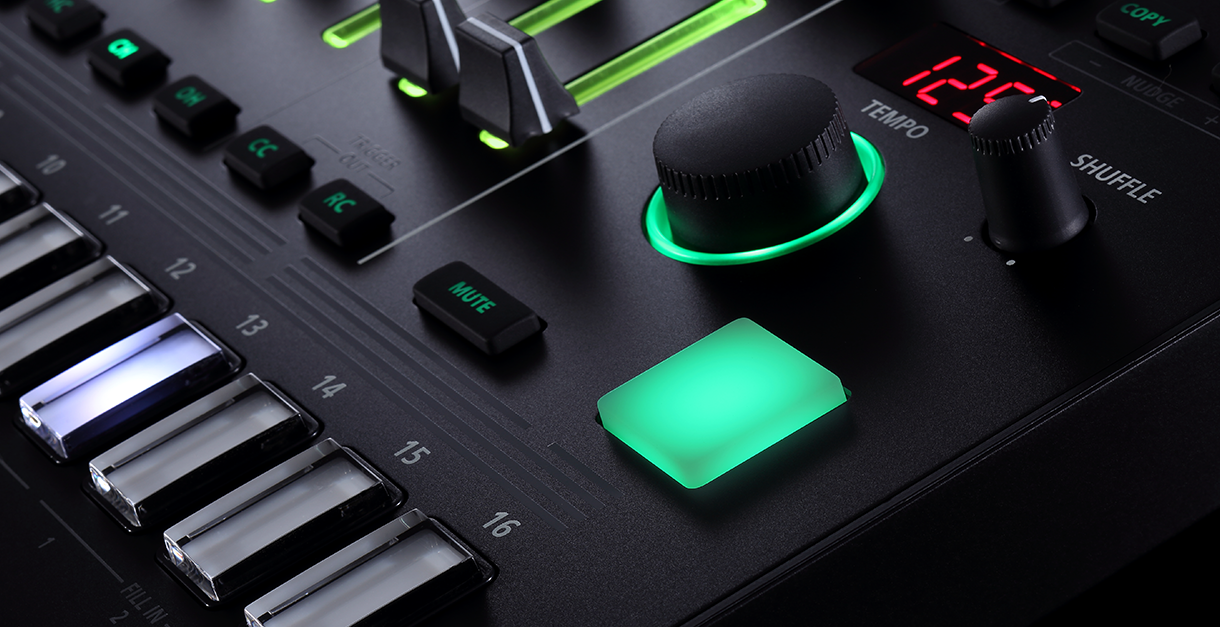 Read more about the TR-8S on Roland’s official product page or preorder one on DJTT’s store.
airarolandTR-8s
Share
You might also like More from author
DJ Gear Announcements