One of the biggest hurdles that Denon DJ has faced in their Prime media players and Engine Prime software is delivering an experience that at least matches (if not exceeds) what Pioneer DJ CDJ users have with Rekordbox. While the SC5000 media players have plenty of amazing performance features, it all means nothing if the process of getting your music sorted, loaded, and easily accessible is a challenge.

With the v.1.2 updates for Engine Prime and the SC5000 players, the focus is on databases – which might not sound sexy, but is certainly going to make a lot of DJs happy when it comes to how these players work. Keep reading to learn what’s up. 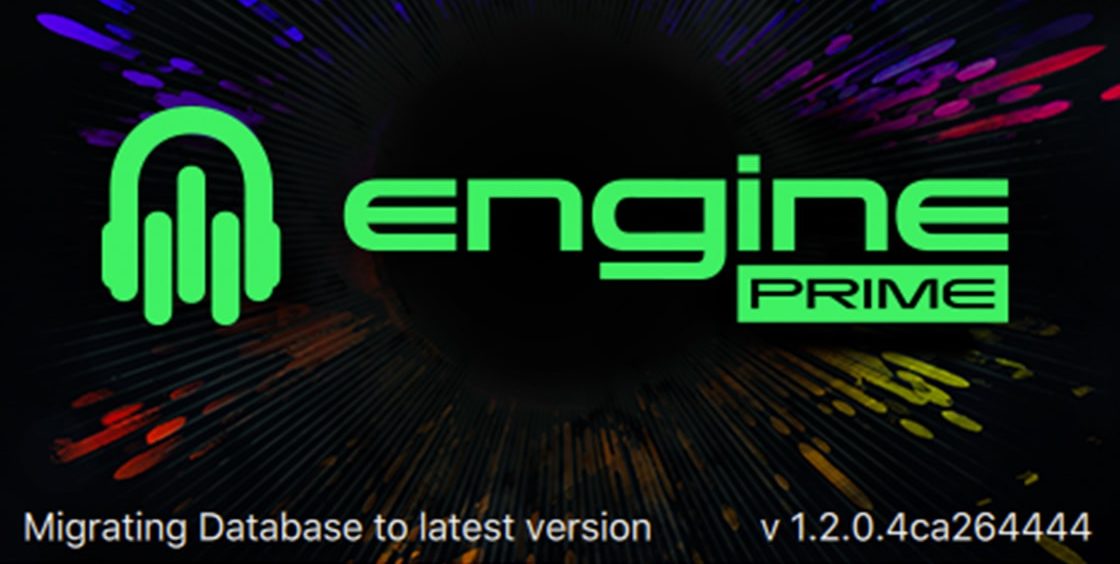 On the software/prep side, here’s what has been updated in Engine Prime 1.2 (which can be downloaded on Denon DJ’s site here):

This isn’t quite the HID support that we’re (eventually) hoping for, but being able to export a Traktor Collection and load it directly into Engine Prime is a great place to start. Unfortunately, this process isn’t automated and updated – so it’s more of a conversion tool and less of a way to have both setups in parallel.

This was one of the biggest fails of the Engine Prime software that (amazingly) hasn’t been fixed until now. Many, many DJs rely on folders to make sense of their hundreds of playlists, so converting a library and reorganizing it to match Engine Prime’s obtuse way of sorting music was a serious sticking point until now.

Worth noting, it still seems like importing playlist folders from iTunes (or dragging them onto Prime USB/SD devices) is not enabled in the 1.2 update. If you use iTunes to manage your music, you’ll have to import each playlist and then sort them into folders. ?

This new downbeat detection is supposed to improve how Engine Prime places downbeats (“the 1”) on tracks. The software previously seemed to perform fine with house and techno, but suffered more on trap, drum and bass, hip-hop, etc. While it seems a bit better, I did notice that many drum and bass tracks still tripped up the algorithm, causing the downbeat to be placed half a beat late:

On the media player side of things, a whole new firmware update has been released, paired with the new software update. Here’s the performance features that have been added:

Important: these new updates are not backwards compatible with older firmware versions/software versions. If you put an Engine Prime 1.1/1.0 drive into a new 1.2 firmware SC5000, it won’t work.

Denon DJ + Resolume Demo: What All DJ Visuals Should Be Like