Today we’re giving M-Audio Torq a little love. Torq users, holler back if you’re out there and let us know what you’d like to see in future Torq articles.

One of the many features that M-Audio snuck into its Torq 1.5 update was the Chain Effects Mode, which gives you an additional routing option for effects and greater creative possibilities. Every effect in Torq can work as either a send effect, which is designed to blend the original audio with the effect’s output, or as an insert effect, which is  “inserted” between the deck and the mixer so as to replace the the original audio with the effect’s output. 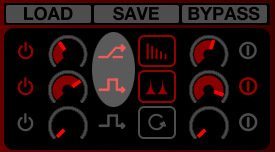 When you launch an effect in Torq, the software automatically sets the effect routing Routing button to the most appropriate setting: Send for Reverb and Delay and Insert for the rest of the standard effects. 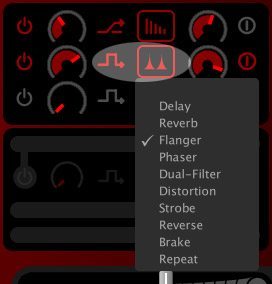 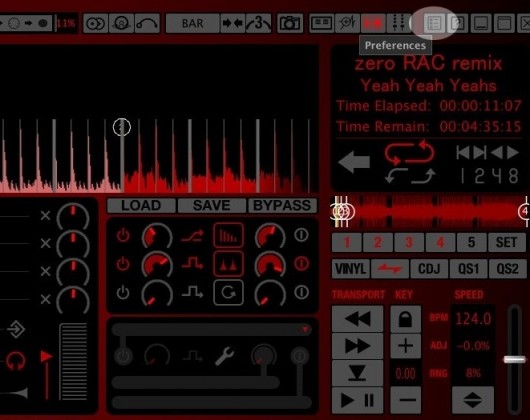 You choose the effect mode in the Behavior tab of the Preferences window. 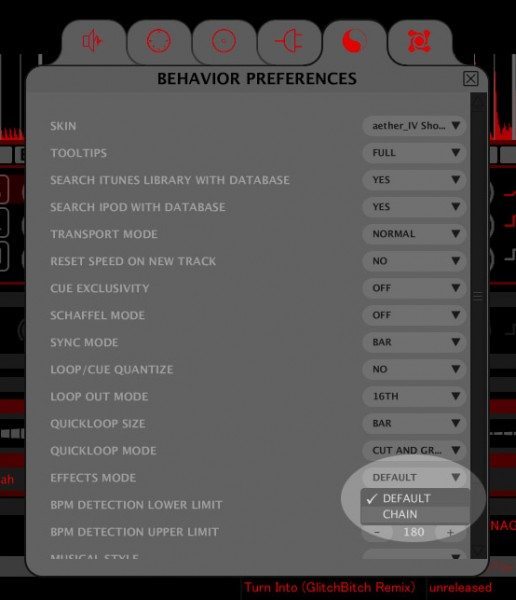 To hear the difference between Chain and Default modes, listen to the following audio clips.

In the first clip, the effects are in Default mode. A loop is playing with a Send effect — Delay — with the feedback set to 80 percent and the send amount set to 50 percent.

After four bars, an Insert effect — Flanger — drops in. 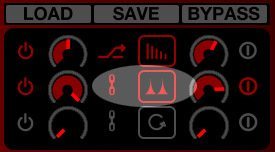 [audio:http://djtechtools.com/wp-content/uploads/2009/09/RepeatDefault.mp3] To further illustrate the purpose of the chain mode, let’s look at Torq’s Repeat effect, which chops up audio into rhythmic stutters. 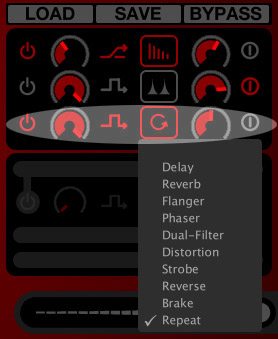 In Chain mode, with Delay as a send effect, Repeat only chops up the output of the Delay, so if you prefer, you can use Repeat and other effects like it as an enhancement to the track you’re playing rather than being so overbearing that they interrupt the whole song.

These basic audio examples serve to illustrate the difference between Torq’s Default and Chain effect modes, but the sky’s the limit for where you take Chain effects in your performances. As this blog always emphasizes, practice up, and you’ll figure out how to make the Chain effects uniquely yours. And if anyone at M-Audio happens to read this, consider making it quicker to access Chain mode. Having to open the Preferences window kills some of the spontaneity.

Tiefschwarz Interview: The Death of Vinyl and Big Labels