With a rapidly expanding market for MIDI controllers, the options DJs now have before them can seem overwhelming at times. Even though some popular controllers on the market can run you up to $2,000, fortunately, you don’t have to plunk down a huge amount of cash to experiment with digital DJing, as there are plenty of controllers for under $200. Unfortunately, its tough to tell which of these entry-level controllers offer the best value,  so we did the leg work for you and compiled a comprehensive list of all the popular options and their features. Whether you’re an established controllerist looking to add new components to your setup or a beginner mulling over that first purchase, our side-by-side comparison is guaranteed to save you countless hours of browsing time and a possible trip to the optometrist.
MIXERS WITH JOGWHEELS 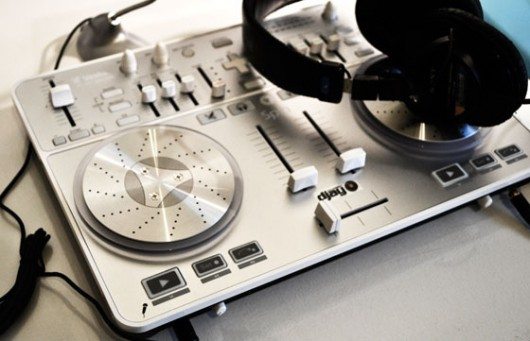 Despite being the newest entrant into the entry-level market, Vestax has consistently proven that its controllers have lasting power. Touting a built-in audio interface and touch-sensitive jog wheels the Spin packs a good bang for the buck. A relatively large surface and intuitive layout creates a great work flow for beginners, especially considering the tight integration with the included djay software. Even intermediate DJs should take a look into the Spin as a backup controller, but beware of its plastic construction and less-than-pro components.

Above all, the Spin seems to be holding at a steady price point and high demand for the controller will undoubtedly translate into decent resale value for those ready to move on. Given its recent release, mappings for software other than djay are still limited, but its popularity will likely give rise to community support for new mappings. Check out our first look at the Spin.

Note: Typhoon was announced at NAMM as the Spin’s equivalent for PC users. 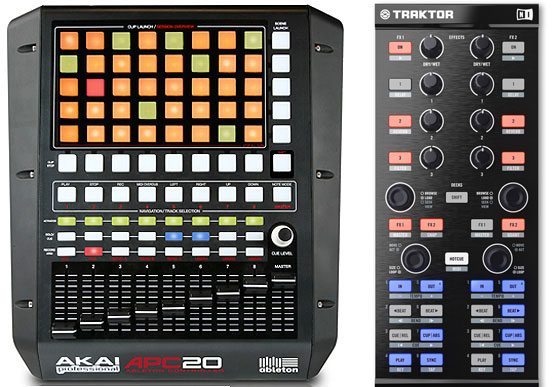 It’s tough to pick a single winner in this category, as both the APC20 and the X1 offer really good values. The APC20 has the lowest price per control out of all the controllers ($2), and the X1 has the best build quality of the bunch. Both controllers offer plug-and-play integration with their respective software. Even though you will have to map it yourself, the APC20’s row of faders look promising for controllerists. We didn’t get to try the buttons yet — so no word on how they feel — but we will have an in-depth review up soon. The X1’s buttons are on the smaller side, but the knobs and encoders are double injected rubber molded and feel great. 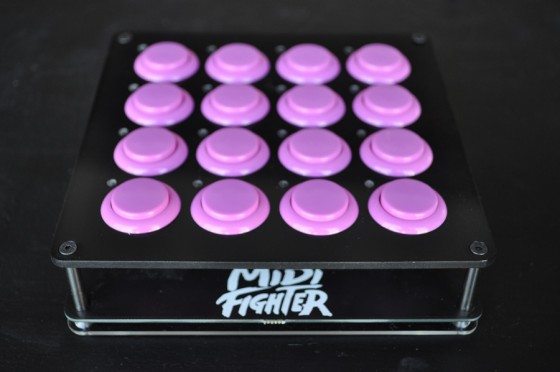 If you’re looking for the best all-around value, the MPD-24 is hard to beat with 16 pads, 6 faders and 8 endless encoders for only $170. If you’re into the most unique offering under $200, you cant go wrong with 16 high-performance arcade buttons.

Even before its release, our own Midi-Fighter generated more community discussion than nearly any other controller. Out of the box, it has fewer controls than Akai and M-Audio’s offerings and  has the highest cost per button, but the one-of-a-kind expansion ports allow for an amazing opportunity to create your own setup in virtually any way you desire. As an open-source system, expect great minds to tinker endlessly with the Midi-Fighter’s flexible platform for years to come. 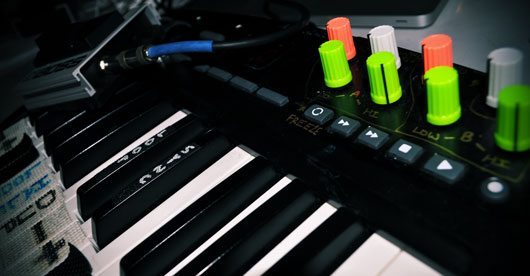 The Oxygen 8 V2 is our first choice, mainly because of the highly popular mapping by Ean Golden but also because of its portable size and durability. If you don’t mind the keys, they offer a unique layout of 25 responsive buttons in close ergonomic proximity. This is extremely useful for performance mappings where quick intuitive actions are required. It’s also small enough to carry in almost any backpack (the Axiom is much larger) but has enough controls for many digital DJ applications.

Depending on what you’re looking for in a digital setup, my picks may not necessarily be the best suited for your personal needs. The cool thing about digital DJing is that each person’s needs are unique, and so your controller probably should be too. Start off by brainstorming what kinds of things you plan on doing with your software and how much time you can invest in developing your own interface. Use this list as a starting point for your research and then visit the forum to see what others who own that gear have to say.  Not only will it save you valuable time and money, it’ll also give you a much clearer idea of what to expect out of your gear. In the meantime, check out Ean’s piece comparing the Korg Nano Series with the Akai LPD controllers. Otherwise, I encourage all of our readers to comment on both the equipment we have compiled and any experiences with those that aren’t listed in this article.