Can the Midi Fighter Pro Survive a 3 Story Drop?

While I was in LA shooting a new super secret video to be released next week, the guys in the Dj TT Labs decided to have some fun and see if they could kill a Midi Fighter Pro. What better test than dropping the controller off a three story building onto concrete? Even I was surprised to see that it fully survived with only a few scratches to boot. At your suggestion – we  gave the controller to a lucky reader. The Pros are back in stock, so if you are down with the program and want to support this site, check them out here. There are also some brand new clear/black glowing arcade buttons that look wicked! More photos of the buttons after the drop. 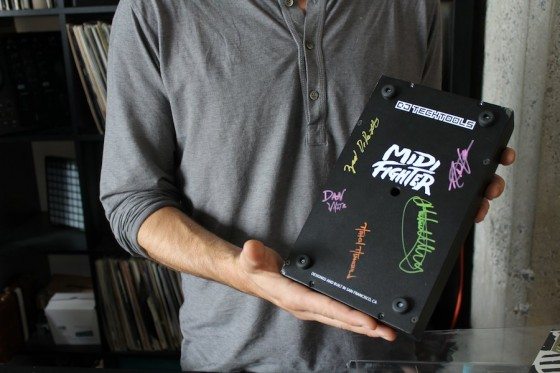 At the great suggestion of a commenter below, we are giving away the Midi Fighter Pro we dropped off the building. Yes, it still works perfectly! The controller has also been signed by everyone in the office. How can you win it? 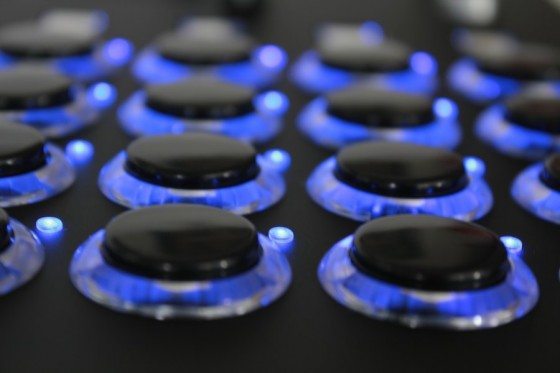 Dj TT had some custom arcade buttons made up by Sanwa, a Japanese company that makes the best performance buttons in the world! These exclusive black and clear buttons pick up the LED lighting creating a modern twist on the arcade classic. 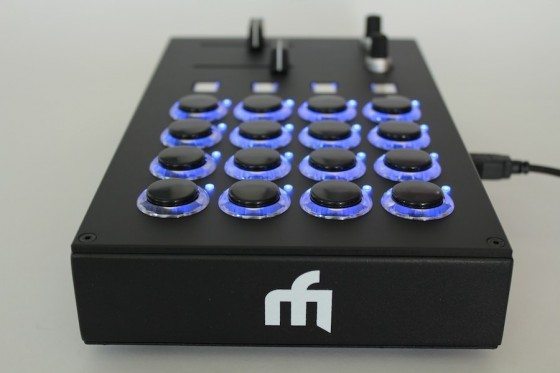 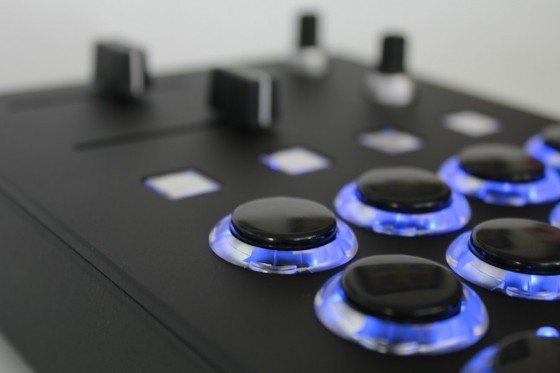 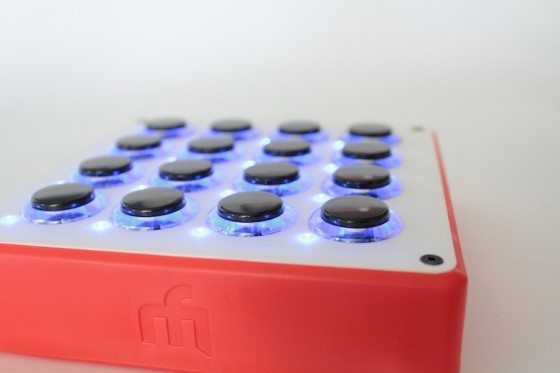 Along with the Pro’s, our classic Midi Fighters have been out of stock due to high demand for quite some time. The are now back on shelves and shipping out with the fancy new buttons.  Click here to customize your own Midi Fighter.

“Yes, this article is basically a promotion for our products – which we think are pretty rad actually. I mean who drops their gear off a building?  So, back to the point, why the hell are we promoting our product in a post on a blog that we own? (rhetorical question right)  Because it’s through the sale of those products that we pay our staff of kick-ass writers who work their butt’s off  for next to nothing to bring you great new content every day.  I think it’s a fair trade off. You- our awesome readers, get free content and we occasionally give a shout out to some cool gear. Plus, who doesn’t like glowing arcade buttons? Rabid trolls – that’s who.”

Want to have a good chuckle? Check out facebook’s terms of service translated into brogramming language.