One of the biggest announcements at BPM (and best kept secrets leading up to it) was Allen & Heath’s K2 audio interface and controller unit. I snuck Richard Brace, one of the main men behind the controller, away from the hustle and bustle to get the low down and a good feel for it; it didn’t take too much to realise that the K2 was one of the stars of the show for a few reasons.

Check out the video for the full story, but here are a few of the key features. 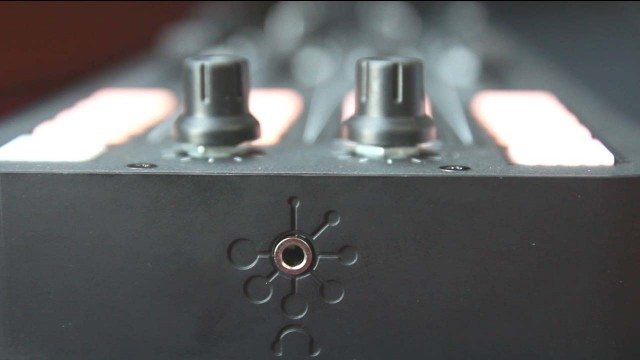 The K2 has two stereo outputs: a stereo RCA round the back and a 3.5mm headphone socket in front. In order to ensure the greatest versatility, the 1-2 outputs are actually the headphones. This means that even without the drivers installed the K2 will default to at least being able to be a cueing device. 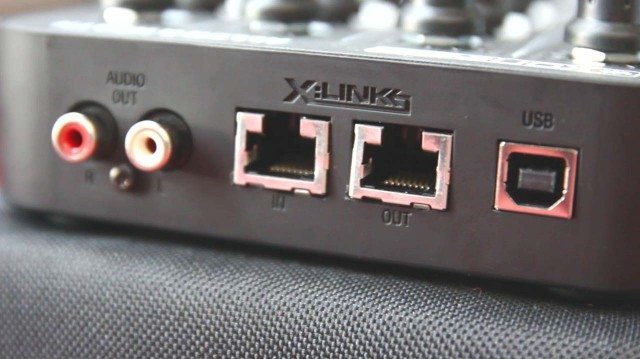 Last year’s introduction of X Link on the DB4 remained a puzzle until last weekend and it all became a little clearer. X Link is A&H’s own cable interface which connects with a standard ethernet cable and allows K2s to daisy chain, the DB2 or DB4 to power the K2, MIDI to transfer between the devices… basically it’s a way to make connections whilst also being mindful of USB limitations, and maybe more in future. 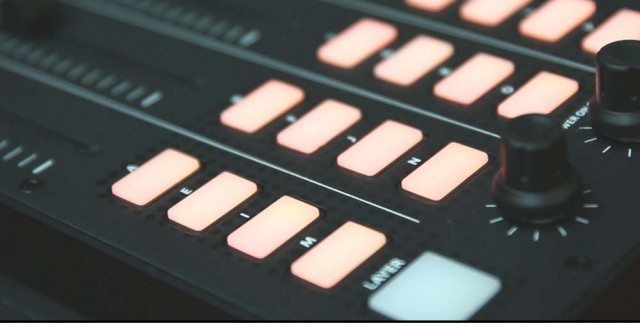 The controls on the K2 can be split into three layers. The layers can be as simple as pages, but they can also be customised and layers can be set to change only buttons, pots and sliders, top buttons, or combinations. LED feedback can be controlled by software, so layers can show off different LEDs depending on how you have things set up. 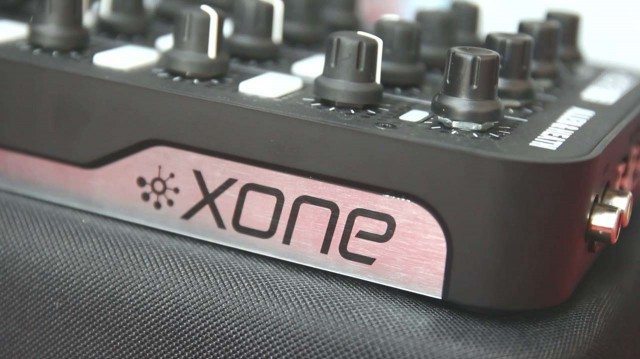 The K2 feels really nice in action. It’s light, and the included soft case also acts as a riser to bring it up to standard equipment height. The buttons are easy to press, and they’re shallow so that the action is nice and quick. The feel isn’t too dissimilar to the X1 when it comes to buttons, the rotary encoders are lighter and smoother though and the faders are buttery smooth. All in all, the K2 has a lot of blank canvas potential and we’re really looking forward to seeing what we can come up with with them.

We’ll have the K2 in for review soon – keep ’em peeled and let us know what you think!