The smart folks over at create digital music ran a story on a new MIDI mixer prototype that is half monome, half battle mixer. This unique concept is an open source prototype based on the Japanese-based PICnome project. While not commercially available at this time, we have been wondering if there is a market for this style of mixer. We like the concept! Do you? 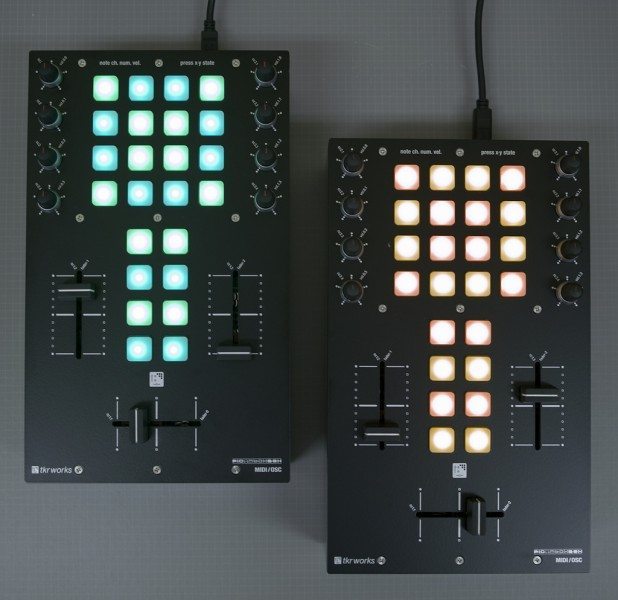 The controller is made in Japan by a group called tkrworks. No prices are listed but we are wondering: