Native Instruments has given the world a sneak peek at the new Kontrol D2 deck controller live in action at WMC. DJs Uner, MK, and Dubfire are performing on a live stream using what appears to be the deck portion of the S8. Is it a replacement for the X1 Mk2? Keep reading for more information on the latest hardware from Berlin.

What We Know About The New Kontrol Unit 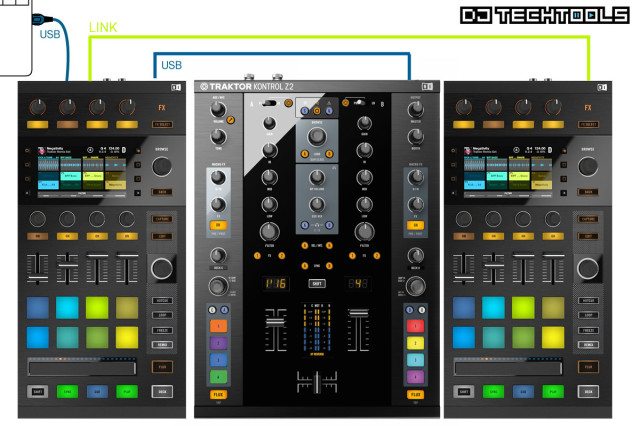 The graphic above is a theoretical mockup of how we imagine the controller might be set up given what can be seen from the live stream (watch the stream below). This is a switchable deck controller that has taken one side of the Traktor Kontrol S8 and isolated it from the mixer. Here is a shot posted on Uner’s Facebook page yesterday with a better look at the actual units: 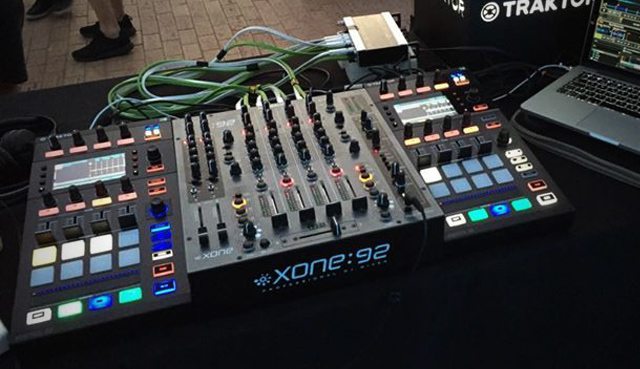 D2 is targeting everyone who liked the screens, and layout of the S8, but has no interest in packing a giant controller on the plane or in their backpack. Here are the facts so far… 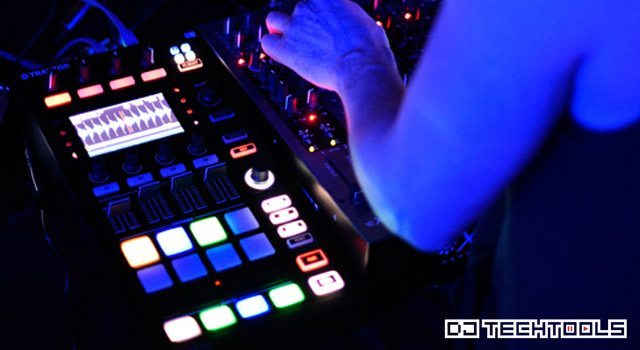 The workflow on this is likely the same as the Kontrol S8 but details under the hood remain elusive.

The mapping question is a big unknown and our sources have been mum on a response. If this controller is locked down like the S8, and we suspect it will be due to the screens, then many pro users might not adopt it. The screens and integrated remix deck controls are very convenient but probably not worth losing a customized workflow. At one point in the stream during Uner’s set we got a look at something interesting, and will leave it up to you to speculate on what this means in the comments… 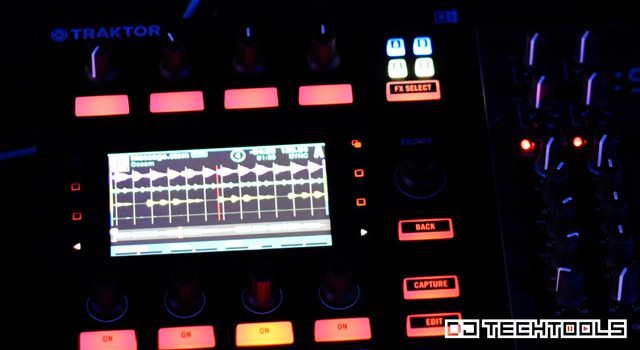 Initial Thoughts On The Kontrol D2 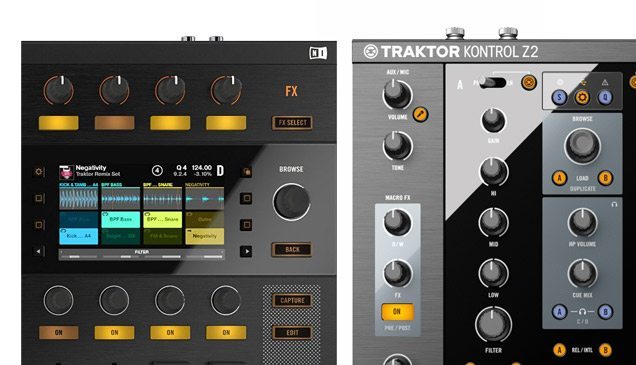 Depending on the price, this could be the controller that gets many newer DJs off the S4/S2 fence and moves them over to a modern workflow without having to shell out $1.1k on a full S8.

We are somewhat concerned about the size, and heft of such a unit, but the level of feedback and control is significantly greater than the existing portable options. I suspect many of the touring, controller focused DJs will continue to prefer the X1 series for their compact size, while the CDJ contingent will stick with USB sticks until Native gives them a really good reason to bring out the laptop. Let’s see what NI has up their sleeves though, a little birdy told us there is more to come..

Hacking Stems: How To Extract Parts From Stem Files