Back in October, Novation announced the launch of a standalone production unit, the Circuit. Novation seems to be taking customer feedback very seriously on this device as there’s just been a new firmware update that fixes and improves upon the current iteration. As a bonus, they’re also working with Isotonik Studios to expand the sound horizon for the Novation Circuit. 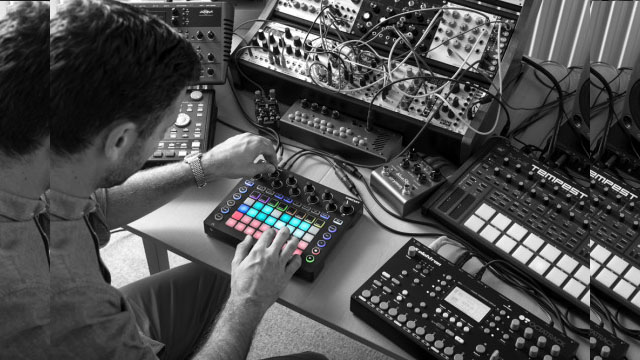 The community behind a piece of gear is the key to that device’s longevity and Novation understands that in regards to the latest firmware update for the Circuit, which is still in beta. They’re asking for current Circuit owners to test out the update and give feedback to better serve the whole Circuit community. Aside from bug fixes, this firmware update actually brings more to the table:

The firmware update appears to be a great improvement upon the current Circuit firmware. Since this device is marketed as a standalone unit, it is vital that MIDI communication is present and reliable. Speaking of which, Novation also compiled a document containing every MIDI message that the Circuit can send to make MIDI mapping for controllers even easier for producers.

Novation also teamed up with Isotonik Studios, the team behind numerous Max4Live devices for live performances, to create a piece of software that allows producers to edit patches on the Circuit, save new patches, or create a complete custom bank of 64 patches. 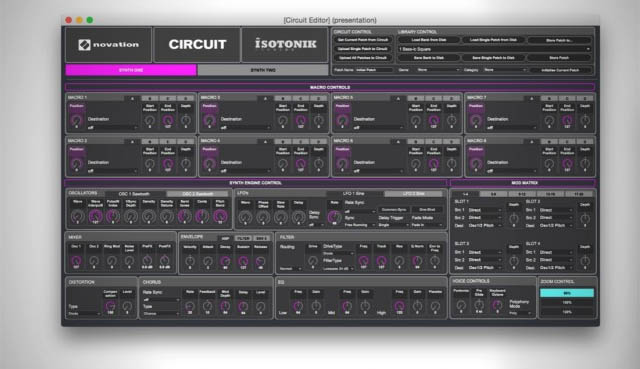 The current version of the software is a Max4Live device that is only compatible on Mac OS X and producers will also need Ableton Live 9.5 Suite. This version of the patch editor allows producers to integrate their Circuit into their Live sessions. HOWEVER, standalone versions are available too and these versions are made for Mac and PC. The files are big since they operate independently, but the standalone patch editor doesn’t require Live, Max4Live, or Max MSP. You can grab a copy of either version on Isotonik Studios’ site.

Novation appears to be committed to developing the Circuit and to expand the capabilities of the device. It is no small feat to build a physical device that can do what a DAW can however the resurgence in physical gear may adopt the Circuit as a nucleus device that keeps a whole live rig together.

The Novation Circuit is currently available in the DJTT store for $329.99.