To some DJs, integrated streaming music services are the pinnacle of modern music collections. To others, the unreliability and dependence on good internet, service is too risky. In the last month, Spotify has made a minor-but-impactful update to their terms of service that has crippled streaming inside of Virtual DJ . Keep reading for the details.

In their most recent (9/8/17) software update, Virtual DJ noted a major change in their music streaming capabilities – a complete removal of Spotify from the streaming library options:

2017-09-08 Update: Spotify is currently no longer available in VDJ 8 as they have recently changed their terms in regards to using Spotify inside Professional DJ applications. We are in discussions with Spotify in order to restore and improve the service but currently no ETA can be provided.

Prior to this announcement, even in Virtual DJ Pro, there was always a major limitation that prevented streaming or caching two songs at the same time:

[…]the current licensing terms of Spotify do not allow the streaming or caching of 2 tracks simultaneously.

VirtualDJ’s implementation respects this license limitation, but as a result, please be aware that the Spotify experience might not be ideal for DJ use.

What About Algoriddim djay?

VirtualDJ and Spotify have been working together over the past 10 months to discuss and implement an integration. The legality of using a consumer streaming service for a DJ application is a complicated question, especially for professional paid DJs, and last month one of the major labels reached out to Spotify with questions about their integration with VirtualDJ Pro. We therefore decided with Spotify to suspend the access for now, until we can sort through the licensing questions.

In comparison, look at Algoriddim’s djay. That software is still able to stream directly from Spotify – something that’s likely part of a more robust deal crafted between the two companies. The djay 2 app can connect and stream (faster than VDJ ever could) tracks from the Spotify library.

Spotify was first added to djay back in 2014 – and has continued to be a major selling point of the software since then. Watch Ean’s test of the streaming capacities of djay Pro in a DJTT video review here.

The Algoriddim team reached out to specifically note:

Algoriddim has officially partnered with Spotify to give users seamless access to the streaming service from within our apps, with the ability to mix multiple tracks at the same time and the functionality you’d expect from modern DJ software. This integration is official and available to all Spotify Premium subscribers.

The Dangers Of Streaming Someone Else’s Library 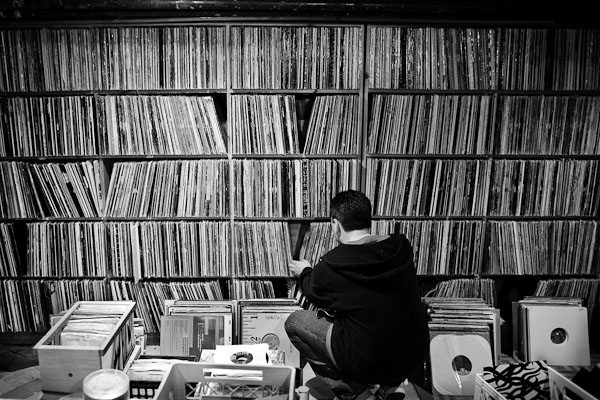 This all goes back to a well-deserved criticism of streaming DJ music: it’s the DJ form of sharecropping. If you don’t own your own music collection and rely on an external source, it could disappear at any time leaving you high and dry. If the terms of service are suddenly changed right before your big gig and your music disappears, what would you do?

While many DJ softwares have embraced Pulselocker, a DJ-oriented streaming service, we can’t help but see this as a major lesson for software developers and DJs. External dependencies are bad – and DJs should keep building their own music collections locally, not as playlists on someone else’s server.

Next: How Streaming Services Could Improve For DJs

XDJ-XZ will get full Virtual DJ 2020 support (including…