Every month, DJTT author Tom Hricik sits down with a veteran club DJ to ask them about their dreaded “worst night ever”. Often times, a great deal can be learned from these unfortunate, but realistic circumstances – and also give endless humor to boot. This month, he spoke with Sam Young, a mixed format maestro who lives a double life as global house heavyweight Vanilla Ace.

Vanilla Ace (a.k.a. Sam Young) is a rare breed of talent. Both a seasoned, 20-year mixed format veteran who once graced the stage at George Clooney’s wedding, as well as a globally respected selector of house sounds, he has genuinely “seen it all” when it comes to the ins and outs of the DJ life. 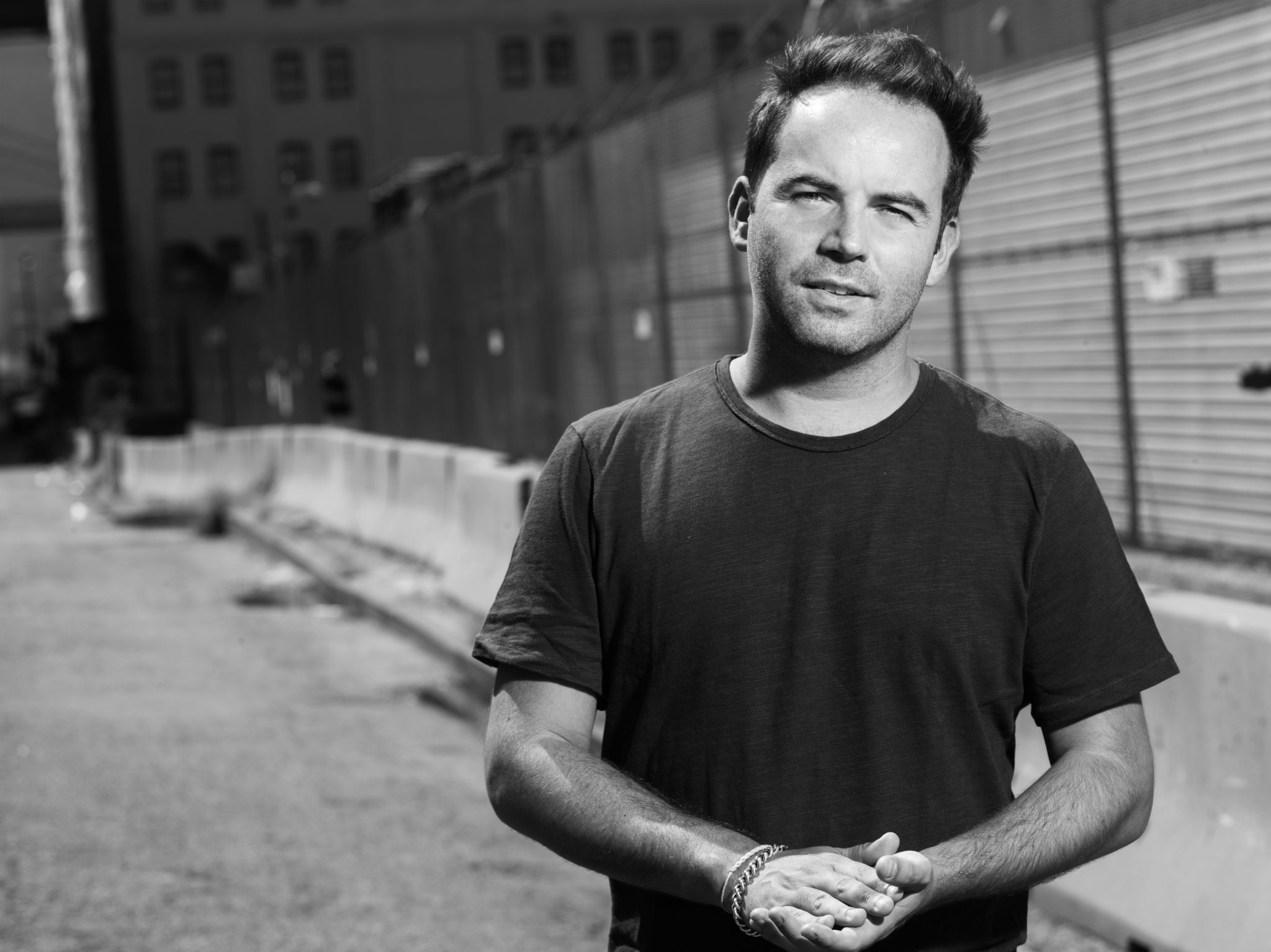 “I was playing a wedding in Italy like ten years ago. The groom and his best men thought it was a good idea to throw a bunch of guests in the pool…and a lot of them in their fancy attire were not happy. The dance floor got soaked in water, very slippery and dangerous.

Next thing I know, one of the guests decided to jump off the stage where I’m DJing onto the dance floor. 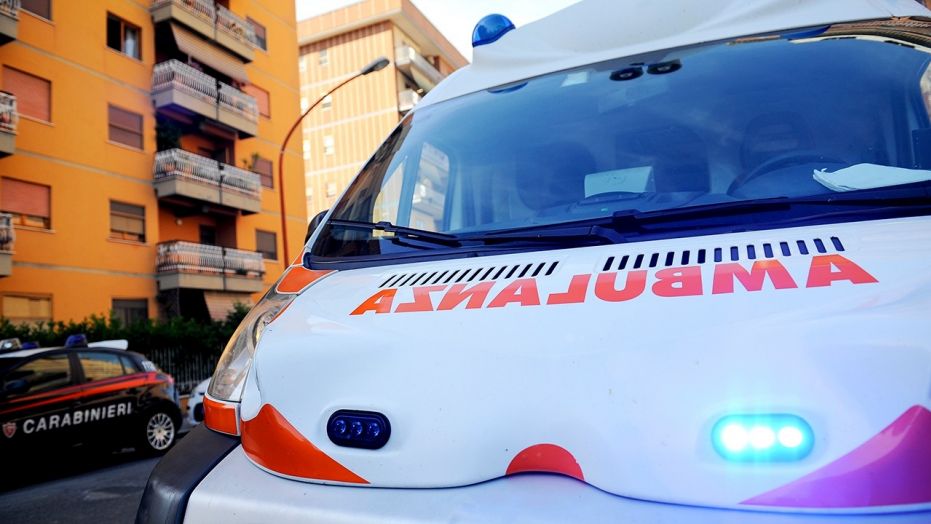 He slips and breaks something in his leg. The guy is in agony, and we are at a private villa in the middle of nowhere! Obviously, the mood of the party goes down as it is outdoors and everyone is worried about this poor, poor guy. The ambulance shows up and as they take him away on the stretcher. Of course, I start playing ‘The Imperial March’ by John Williams, haha!”

What Can Be Learned

Every club DJ who has ventured into the world of private events is sure to know that it is an entirely different animal altogether. While club DJs often have the luxury of popping in, plugging in a flash drive and being home an hour after the club closes, DJs specializing in private events have an entirely different set of hurdles they must face. While a water hazard is undoubtedly out of the scope of many’s expectations when planning for any mishaps, one must be mentally prepared to deal with even the most bizarre circumstances as Young was in this instance.

One of the most defining characteristics of a DJ involves not what they do when perfectly in their comfort zone, but how they rescue a dancefloor when adversity strikes. While it may take little to recover from a weak song selection, a traumatic event such as an injured guest will take a far more significant amount of effort to recover from.

A healthy mindset can be everything during the tough times one faces as a DJ, and can often require a quick, sober conscious to react accordingly. Coincidentally, Young once told the Evening Standard that one of the keys to his success is that: “I don’t smoke, I don’t do drugs, I don’t drink coffee. I do like Red Bull, but I don’t drink too much of it because it really does keep you up all night.”

That being said, it never hurts for any DJ who is seriously involved in private events to have insurance for a worst-case scenario in which a guest wants to try to pin the liability of a nasty spill on the DJ themselves.

Fortunately, it looks like the rest of the guests at Young’s wedding gig managed to take the circumstance in jest, and a true crisis was averted for the most part.

Have you ever had an injured patron disturb the flow of your night? If so, how did you recover from it? Feel free to share your experiences in the comments.
nightmares in clublandvanilla aceweddingworst gig everworst night ever
Share
You might also like More from author
Editorials and Opinions