We’ve heard the clear news from Native Instruments: Traktor Pro 2 is going to get at least a few more updates to keep it relevant and modern. While the long-term plan is that a “New Traktor” is coming, the current code base has active development. In today’s article, we’ve put together a wish list of features that Traktor DJs want to see in the Traktor Pro 2 updates that remain. We’ve taken suggestions from our own comments, forums, and NI’s forums – what will Traktor 2.12 bring?

Features For Traktor Pro 2.12 & Beyond

“We have engaged in rewriting Traktor from ground-up, even though this takes significant time and resource investment. We will maintain and improve Traktor Pro for several more years until the new Traktor is mature enough, also for our Pro users. There are more updates to Traktor Pro planned in the coming months.” – NI official statement in our State of Traktor article

Realistically, Traktor Pro 2 will get a few more years of updates – as NI noted in the quote above, they’ll be improvements and maintenance updates (read: features and bug fixes). The development team seems to be in full swing, having just moved a public beta into a launch state with 2.11.3.

Here’s our wishlist for Traktor Pro 2.12 – if you have something you think needs to be added, leave a comment below with your idea and we’ll feature the most highly voted ones in this article. NI watches forums and comment threads like this one! 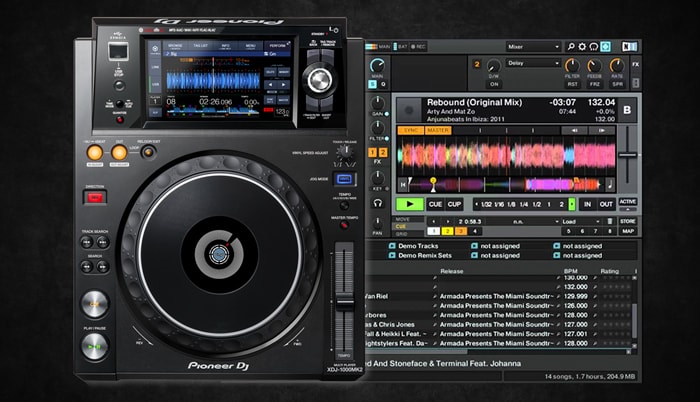 Want to make your voice heard in Traktor development? Share ideas and upvote your favorites in the comments – and consider visiting the Traktor Beta feature request forums and hitting the “Like” button on feature requests that you want to see.

A State Of Traktor: New Hardware and Software Coming in 2018

Setting up Midi Maps in Traktor