The week before NAMM is always full of teasers in the DJ industry. Generic promo trailers, blurry photos, and vague hints at groundbreaking technology abound. Today we’re seeing the start of a social campaign on Denon DJ’s Instagram page that indicates they’re likely about to announce a new all-in-one standalone piece of DJ hardware, likely to compete with Pioneer DJ’s XDJ-RX2.

Is This The “MCX Prime”?

This morning, Denon DJ posted two images to their Instagram story that reveal a new unannounced product from the company. Here’s both images in their original forms: 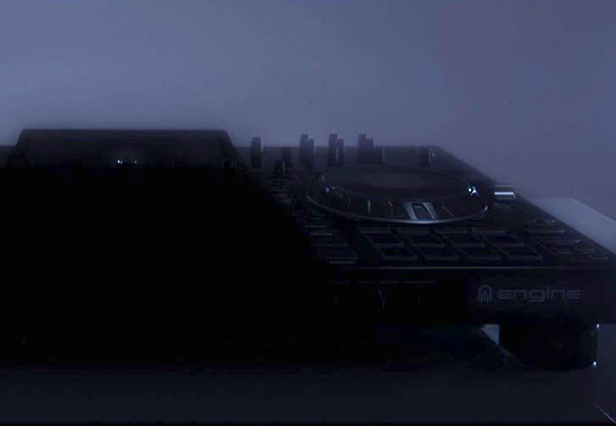 We highly suspect this will be a four channel standalone unit, as we predicted in December. Denon DJ has everything to gain by making this unit and competing directly with Pioneer DJ’s XDJ-RX2.

Here’s what we can tell from the photos:

There’s not much more in terms of details on this new product, but we’ll be keeping a close watch to see what comes up over the coming week – and what it looks like on the showroom floor at NAMM 2019.