Smart Mixing is the process of allowing technology to automate certain tasks so that you are free to have more fun with the music. That does not mean putting your software on auto pilot or taking the challenge out of djing. It means creatively setting up your controllers so that the software helps you mix better than you could before. Our own BentoSan, who does an amazing job of moderating the forums, first used the term in his article on combining Traktor with Ableton. In this article, we will adopt the term into a more general use. Smart mixing can be a tremendously powerful tool that automates certain no-brainer tasks to free up your attention. Here are a few excellent examples of smart mixing that you can incorporate into your own sets right away. 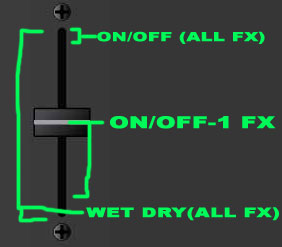 When you crank up a effect you want it to increase in intensity but sometimes turning things up to 11 just does not have enough boom for the room. So why not tack on an extra oomph at the end to really knock their socks off. One example would be the fader fx mode on our VCI-100 SE. When you use the faders to increase the fx levels a 2nd effect kicks in at 50% to add a little extra flavor. Traktor Pro now makes it much easier to layer different effects and commands on a single knob much like Ableton live. Why twist multiple commands when you can crank one smart knob?

Typically, you turn up one bass EQ while lowering the other to make room. Why not do both of those actions in one twist? make it so a single knob turns up the base while turning down the other tracks. In my Novation 25 SL youtube video (at 4:23), I built a low pass filter that slowly cut out the base and turned down the volume at the same time. Since this is a commonly needed combo, I found myself going back to that slider time and time again. 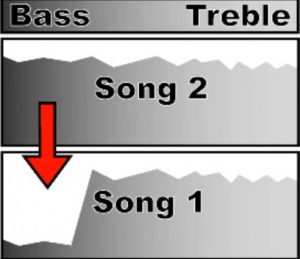 Moldover took the smart EQ concept one step further and developed his own smart compression theory. Sometimes completely cutting out the base of a track just will not work. Since many instrument and vocal parts have frequencies spread across the spectrum cutting out all the lows may kill a lot more than you want. Compressors do a great job of making room for a new part without destroying a songs sound. Multi band compressors can work on specific ranges, squeezing the low end alone so that the new kick has room to pump but not killing the base line on an old track. Moldover set it up so that as a new track is brought in, more compression is applied to the low end making room for a track automatically without killing the energy.

There are a number of controls that can be used at the same time as SYNC to automatically keep tracks locked in. Double assigning a single button to loop and sync for instance, matches up phase when you need it but allows traditional beat matching for the rest of the mix. Check out this article here on the site where we go into that concept in depth.

This tip come courtesy of Richie Hawtin from his Traktor videos for NI. When he browses though the collection, that button or knob has been double assigned to also change the screen layout to maximize browsing visibility. When the “load this song” command is sent then the screen switches back to a performance layout. Check out this video for the full scoop

You need some echo on this track- fast. Ok, so first I need to select the echo, then turn it on, then find the right length and then turn up the wet dry mix. Oops – the mix ran out before you even got the echo working. That’s not performance mapping. Smart FX mapping would be putting ALL of those commands on one knob- The echo knob. Then that knob always works and you don’t have to think about a damn thing, just how you’re going to get that girl’s phone number before the bar closes. 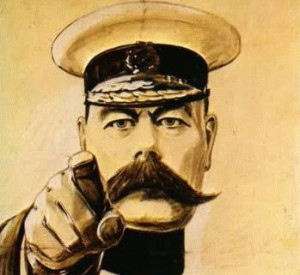 Give us some examples of ways you combine functions to make djing fun and easy.

Turn A Song Into A Live Remix Performance In Ableton + Maschine