DJ Shiftee – What’s in your DJ bag? Performance And Tutorial.

Along with preceding turntable/controller demo by DMC champ Shiftee, we also have a tutorial explaining the performance and an exclusive look inside Shiftee’s DJ bag. Plus- if that was not enough, there is a contest where you can win a full Traktor Scratch Pro System, including a Traktor Kontrol X1 and three sets of control vinyl.

According to the contest rules, you must identify all 35 unique tracks used in the following set. Once you think you have identified all the tracks in order, send an email to wintraktor@native-instruments.com.

The contest video is great- but wow, will someone give this man a Dicer! I will personally mail him one myself if that’s what it takes to stop the pain of watching those awkward reaches break up an otherwise smooth performance.

Shiftee recently played a Midi Fighter party that was hosted and put on TOTALLY by members of our forum. What a community effort!  The event went down at the legendary Tresor night club in Berlin and apparently over 1k folks showed up to rock out. In the next few weeks, we will be doing a re-cap of that event along with some tips on how to throw your very own epic party at a famous mega club without breaking the bank.  Stay tuned for that and many more fine articles from our dedicated staff of whipped up writers madly pecking away at their typewriters. 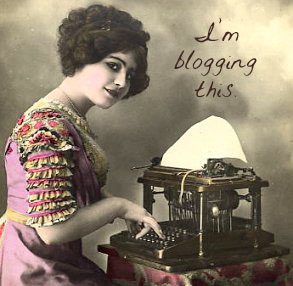 WHATS IN YOUR BAG


The hard working creator of Midi Fight Club, Alexander,  also coordinated this footage in Berlin. While its not our normal video quality, I kind of like the grainy look of the film. It feels raw, fun and a lot more real that the über-produced NI videos.

In The Mind Of A DJ: Jus-Ed Interview