Would It Work In A Club? The Wrong Litmus Test

All too often, when new technologies, ideas, or equipment comes out, people are quick to criticize them with a blanket statement : “Oh, that would never work in a club!”  I propose this is the wrong standard by which to judge DJ technology today. Sure, a lot of the material we write about, create, and teach on this site is based on the important craft of playing music for people to dance. But that’s exactly what it is, a craft. Or, in worst case scenarios, basically a service or a job. DJing as an art form is a whole different sphere, and as with most artforms, it’s not always appropriate for consumption by mainstream audiences. 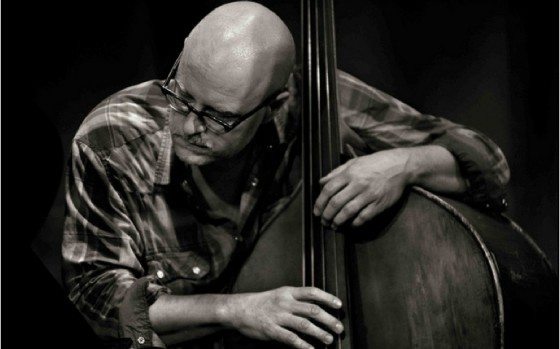 Here’s an industry secret that most manufacturers know, but a lot of DJs are unwilling to accept: the majority of the market (that is, people that purchase, use, and are interested in DJ gear and technology) are not professional DJs. Shocker, I know. No, instead they’re mostly people like you. They like music and have found a really fun way to blow off steam and play with tracks they love.

So if you fall squarely in that camp, why should you care what a club owner,security guard; or even other DJs care about the way that you interact with music? You shouldn’t! At the end of the day, it doesn’t matter if a technology or style of music would ever “work in the club”. What matters is how much you enjoy it. How much satisfaction and personal expression you’re able to realize through the medium. When people say, “Well, that’s cool, but it would never work in a club…” I simply respond with “Who cares?” 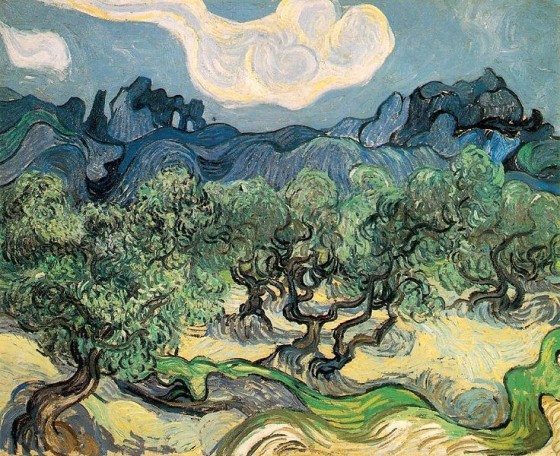 With digital DJing, there is no longer a set palette of tools, sounds, or techniques that people expect. Not that long ago, there was a canonized form of acceptable methods, much like specific periods of fine art history where scholars and experts decided what techniques were appropriate for that time. Fortunately, these periods of artistic malaise were usually followed by a period of rebellion. One of the most notable being the French Expressionist period, which followed many years of tight control over what was considered to be  “something that would work in the gallery”.

Admittedly, there are some amazing sets being played right now that  keep dancers moving and stick to the formulas. There is certainly a place for that, in fact,  science has actually defined what people perceive as a unique sense of style:

“An acceptable degree of departure from the established norms”

Alternatively, I passed a sign the other day which boldy stated:

“If it makes you uncomfortable, then it’s art”

I am not proposing everyone abandon club norms and accepted standards of practice. They do have their place, but the current period of DJing, controllerism, and laptop performance is a perfect opportunity for growth. A rebellious time when traditional techniques, equipment, and even artists are being appropriately questioned, replaced by bold and new concepts that break with tradition. 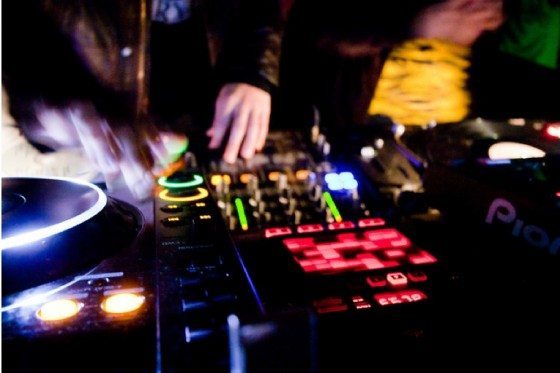 Lately, I have recieved a few emails from frustrated readers who told stories of being refused gigs based on the equipment they use. This type of ignorant discrimination was common five years ago but is it still alive today? Unfortunatly- yes. Well meaning, but ignorant club owners and promoters still think that the only “professional” way to DJ is with a pair of turntables or CDJs. If you run up against this creative obstacle, just send them this simple note:

While many of our local DJs still rely on traditional DJ gear like CDJ’s to perform their sets, there are many professional/highly paid DJs and performers around the world that exclusively use controllers and get booked in the very best clubs in the world. Here is a short list with video links:

and so many  more… Dj TT, can you help us out by mentioning more in the comments and we will update the post?

Deadmau5 (an older video- but check out that Lemur + Monome action!)

Don’t get me wrong, we are not putting down traditional Dj technology. CDJS and Turntables are great tools for mixing music but it’s important to remember they are not the only way.

So the next time you, fair readers, try something different from the norm and someone says “Well that would never fly in the club,” I encourage you confidently respond to them, “Who cares? It’s pretty darn cool and I sure had a fun time doing it.”

Quite frankly, that’s all that matters.

4 simple things DJs and producers can do to thrive in…