Latency is, put as simply as possible, the delay between something happening and it becoming apparent that it has happened. In the audio world, it’s the time difference between you pressing a button and the sound that button makes becoming audible, and it’s measured in milliseconds (ms). It stands to reason that the more latency there is between that button press and the resultant audio, the less accurate you can be with your control of when that audio sounds, but how much latency can we put up with before our performance is affected?

There are a few common misconceptions about audio latency that we’ll debunk now: 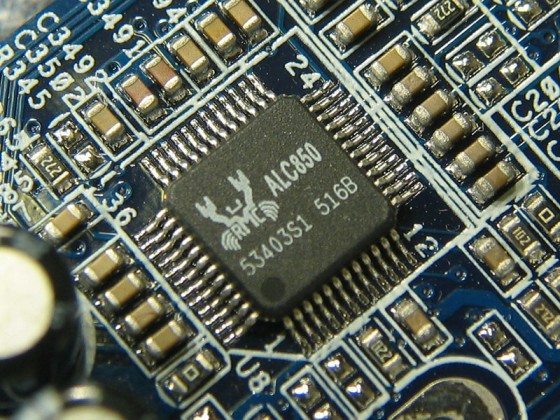 Those three little factoids out of the way, it’s time to look at the major sources of latency you’re likely to encounter in your conquest to rid your system of as much as possible: 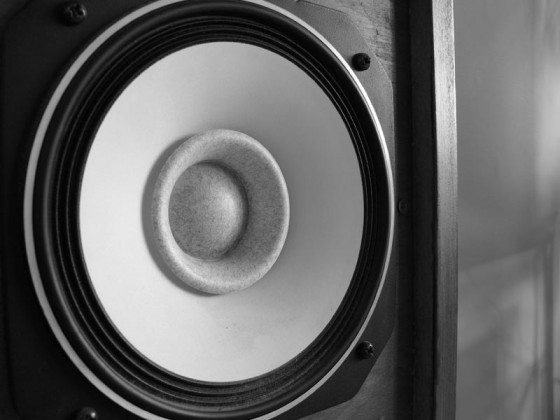 So real world latencies might look something like this – imagining we’re four feet away from a monitor speaker:

The values are all approximates, but as you can see, MIDI control has the advantage of not having an input stage. If the above examples were toe to toe in terms of sample rate then there would be even less latency in the MIDI controller setup. USB buffer times are fairly approximate, and in bad scenarios can be much higher, too. With a less powerful computer, you’ll have to increase your sample buffer whilst lowering your sample rate, which will increase latency. Add to that the fact that you might be further away from your monitor (or might not even have one… the horror!), your mixer may well have digital stages that eke up the latency by a further ms, you may be using CDJs – which add their own tiny amount of latency – with timecode, and it all starts to really mount up.

ON THE BRIGHT SIDE 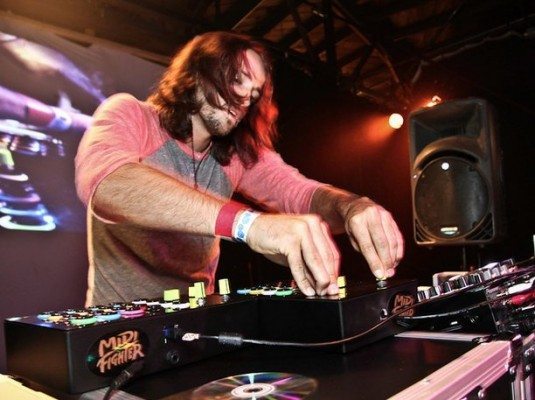 The good news is that our heads… well, most of our heads, are a lot more clever than we sometimes give them credit for. Latency of less than around 15ms is only disorienting for a few seconds before we get used to it; whilst we may sort of notice it’s there, we don’t have to think about adjusting for it. As long as we can keep latency in our systems to a minimum so that we don’t end up compounding what would be an acceptable speaker distance latency for analogue systems, our performances won’t be affected.

Check out our article on USB3 and Thunderbolt for a look into the future of latency reducing interfaces!