Traktor’s Remix Decks successfully stirred up a lot of interest and a fair amount of controversy, but now that the dust has settled, is anyone actually using them? The reality appears to be that many DJs, including myself, are having a hard time finding simple ways to integrate them into a regular DJ set. Even Chris Liebing mentioned his lack of inspiration around them in Friday’s informative interview.  Today, we’ve got a creative recipe for Remix Deck success that only takes five minutes to cook up – and all it requires is a little special sauce.

Here are the problems we currently see with using the Remix Decks extensively in a standard DJ set.

So what is my suggestion for spicing up the decks? Well, for starters: the Traktor Remix Decks can be used as very expressive sample players.

Add in effects on top of the samples, and you have a recipe for fun remixing on the fly.

This last bullet is the key point. By double mapping buttons to trigger samples and turn on effects at the same time, you can create effortless remixes and chop up any song at will. Here is just one example:

Double map a big drum roll sample from a famous song and a beat repeat  on your playing track at the same time. Drop it in anywhere for a polished sound that seamlessly remixes any track.

Simply put: when activating a sample cell, apply a complimentary effect to the underlying track on that same button press so everything sounds glued together and very much like a real remix.

Executing something like this is relatively simple in regular MIDI land. You would double assign a button to launch a clip and turn on an effect at the same time. The problem of course is that it’s only possible to control all remix deck cells through HID using the F1 controller or Midi Fighter 3D.  The MF 3D is the only controller today that sends out HID and MIDI at the same time, making these double mappings very simple on all remix decks. Fortunately you are not totally out of luck: 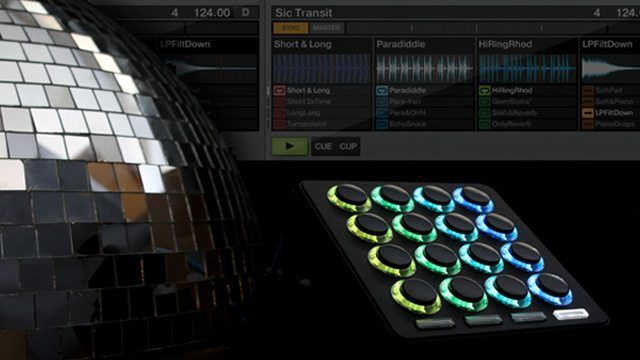 For those of you that own a Midi Fighter 3D, here is my mapping used in the video: 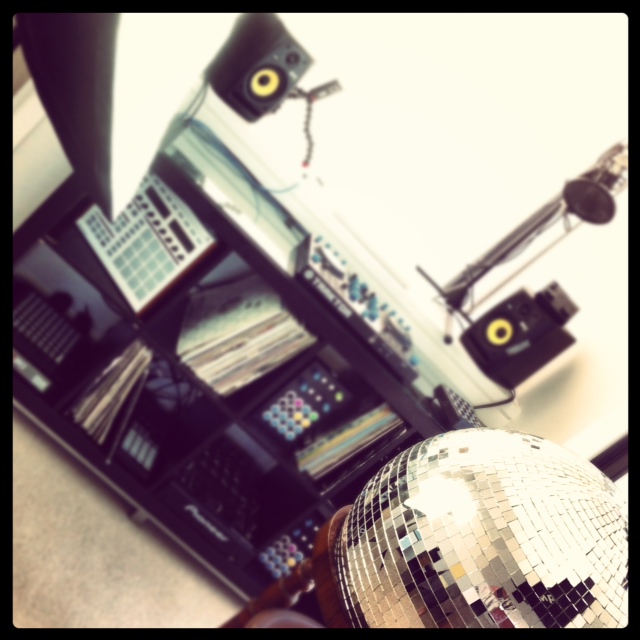 Here are some ways you can get involved, win some cool stuff and show us your skills.

Instagram: Upload the best creative photo of a disco ball to Instagram (like the one by @eangolden above) – tag it with #remixthis and @djtechtools, and you could win a Midi Fighter 3D.

Twitter: We want to hear what songs you would remix – using #remixthis, let us know what favorite old track you’d like to see chopped up in the Remix Decks.

YouTube: Post a video of you using this technique on a old track and we’ll feature the best one(s) on DJ TechTools social media – just let us know where to find it through one of the above channels.

Finally – Tell us in the comments some creative ways that you have been using the Remix Decks!