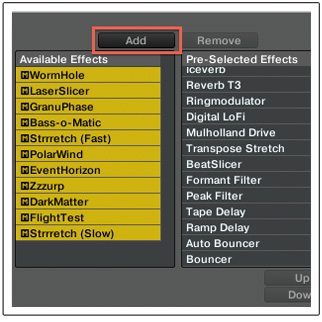 The new version of Traktor Pro that was featured in the Kontrol Z2 video with Ean just hit the Native Instruments Service Center a few hours ago, and is ripe for the downloading! While we’ve written about the feature set of this new version previously, the final official list has come out – see below.

As always, you can download the update to version 2.6 of Traktor immediately in your Service Center application – although we have heard reports that not everyone is able to see it yet, it will most likely be rolled out completely in the next few hours. We’re especially looking forwardto see what great new MIDI mappings show up on Maps with these new MacroFX options!

The software is being released in anticipation of the Kontrol Z2’s release next week – and we’re still taking preorders for that first batch which include free Chroma Caps.

What features in 2.6 are you most excited about? Let us know in the comments.