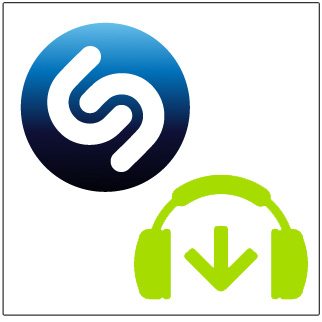 This morning the popular music-identifying service Shazam announced a partnership with electronic music distributor Beatport to add a massive collection of dance music tracks to the service’s repertoire. If you’ve never used Shazam before, the concept is simple – hold your phone up during any song and let it sample the track, send the sample off to Shazam’s servers, and more often than not it will return back the name of the song, artist, and album.

Most likely every DJ has tried to use it in the club before and been quickly disappointed, as DJs are often times breaking songs that haven’t trickled down to the larger music catalogs. Since Beatport is the hub for a lot of producers, this means that Shazam will be able to ID songs closer to the cutting edge of their release, making it way more viable for use in the club.

The New York Times has more context on the deal’s impact:

Shazam says the deal will add about 1.5 million songs from Beatport to its database, which when tagged can send users back to Beatport to buy the tracks; users can also watch a YouTube video, for example, or send a note about it to their Facebook contacts. As with Shazam’s other deals, the company collects an affiliate fee for sales that it facilitates through the app.

The access to Beatport’s catalog could also give Shazam an advantage over its closest competitor, SoundHound, which last year said it had reached 100 million users. Shazam also has a few tricks that can help in a dance club — for example, it can identify a song even if it has been sped up or slowed down, as D.J.’s often do, or if other sounds interfere, like shouting patrons or the occasional bullhorn.