The folks over at touchAble, the premier iOS app for controlling your Ableton Live session, have announced the upcoming release of touchAble 2 for the iPad. Offered as a free upgrade to those who already use touchAble, version 2 is a full overhaul of the old software featuring even more of what Ableton is capable of (such as drum sequencing and chord play modes).

Users can also expect better compatibility with older iPads, which is great news for iPad 1 owners, as well as the ability to use touchAble 2 with both Live 8 and Live 9. Other features in version 2 include: 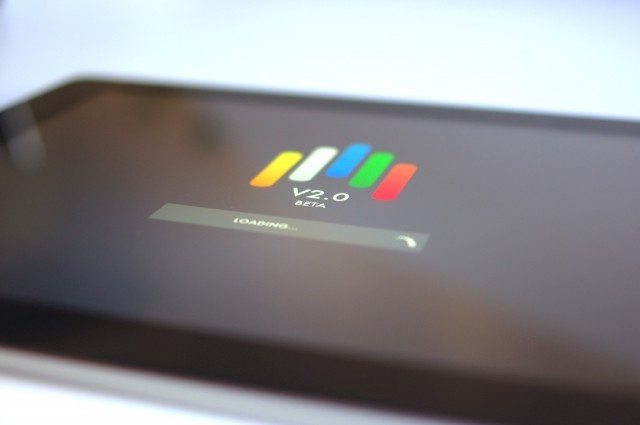 No official release date has been given yet, but according to developers we should be seeing touchAble 2 available for download “within a few weeks”. Though the iPad still lacks some of the tactile sensation of physical hardware, this latest version of touchAble gives the Ableton Push a run for its money. Check out many of touchAble 2’s new features in the teaser below: