We’ve known that a new update to Pioneer DJ’s top-of-the-line mixing hardware was coming soon – and now we’re getting our first official teaser from the company. The video appears to show quick flashes of two new pieces of hardware – what we suspect might be the XDJ-2000 NXS2 and DJM-900 NXS2. Watch the video and read more below.

Pioneer is playing usual teaser game in this video – showing just quick flashes of what’s clearly new hardware, all while titling it with #NXS2 so we know these are the next Nexus units from the company. There’s not too much to see, even frame-by-frame – but Pioneer has also added some hints in the audio.

Listen as Kaskade finishes saying “so important” and the pitch/roll effect on his voice. Guaranteed that’s a new pitch effect on the mixer – and if you pause while going frame-by-frame at 0:19, you can even see the effect in action on the DJM-900 NXS2 screen:

There’s another glimpse of maybe the same effect a few frames later – “Helix” – which gives you a better indication of the mixer’s effects. This is probably Spiral 2.0 – instead of having pitch and loop length tied together, they seem to have independent controls on the interface: 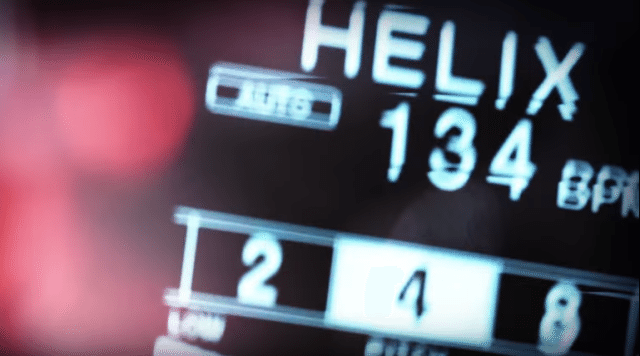 We also see a quick flash towards the end of a second new BPM effect with the word “Pong” in it – likely a ping pong style delay:

The video also shows a shot of the channel faders – which gives another of a new mixer feature, an indicator light on each channel that shows when Beat FX are being applied to it. Will this mean Pioneer is doing away with the classic channel selector on the Beat FX unit?

There’s a few very quick indications that we get from the video that Pioneer DJ’s new mixer will have EQ-based effects, something that we’ve loved about mixers like Allen & Heath’s DB2/4 series for years. At the start of the video, these buttons emerge: 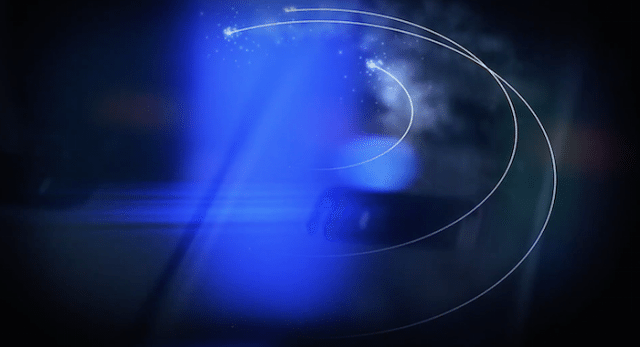 Throughout the whole video, there’s barely a single glimpse of the CDJ/XDJ units aside from a few shots of the center jogwheel indicator and the pitch fader. But again, listen to what Kaskade is saying:

“Clean sound, warm sound, something that’s true to what it should sound like is extremely important”

Anyone else think that this is him talking up support for new lossless playback – like the much-needed FLAC?

A last-minute addition to this article – looks like Pioneer has also announced a one-time “MAP holiday” (read: price cut) to the CDJ-2000NXS model. It’s $300 off until 1/31/16 – we’ve got a few units in stock still if you want to grab one. You can bet that these units are being price dropped because there’s something new coming – but it also might be an indication that the new thing might just be lower in price. We’re still hoping the the CDJ-2000NXS model has a bit more room to add some new onboard features (loop/beat move anyone?).

Pioneer’s video closes with “1/12/16” – so we’ll see you all here in six days for the official announcement videos and plenty more discussion.