At last, final details have emerged from Pioneer DJ on their two new flagship models of media player and mixer. Yep, it’s still a CDJ, but now they have touchscreens, MIDI input, and FLAC support. The DJM-900NXS has EQ-specific FX controls, a 64-bit mixing processor, and an independent standalone Send/Return. Learn more inside:

Pioneer has done a a solid job of taking some of the most requested features and putting them into the new CDJ-2000NXS2. The best features on this new unit include: 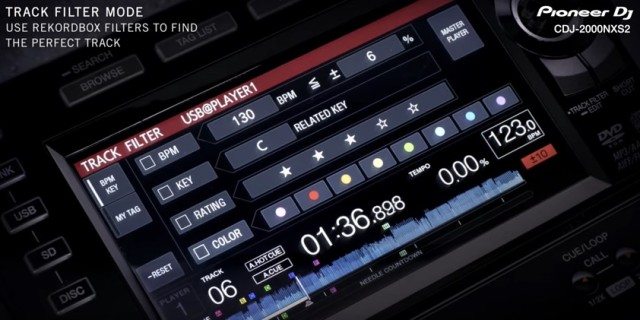 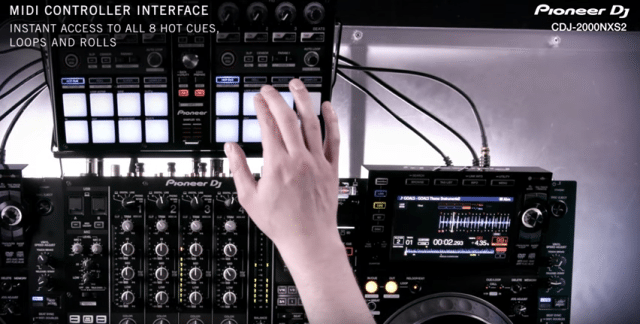 What we still think is missing:

The DJM-900NXS2 is here, and yes, we know that there’s been a leaked photo that we haven’t posted that has been all over the web. Here are the confirmed features: 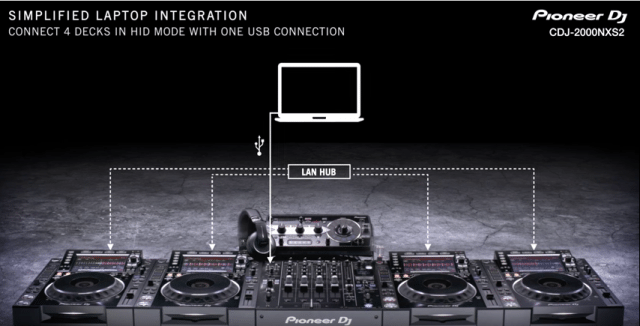 This is an obvious feature, but Pioneer have finally made it way easier to get HID support working between a full DJM/CDJ NX2 setup and a laptop. Of course, this might only work with Rekordbox DJ for a while, but the pain of aggregating CDJs and hoping that the soundcards worked was always a pain. Skip past all of that and simply plug a single USB cable into the setup and you can access all of the CDJs and mixers.

Both the CDJ-2000NXS2 and DJM-900NXS2 can now both be ordered in the DJTT Store. All sales support more great articles, videos, and artist interviews! The MSRP is $2,199 (Sadly, Pioneer confirmed that that is also the street price. That’s more than half of a new Technics SL-1200G/GAE turntable!) 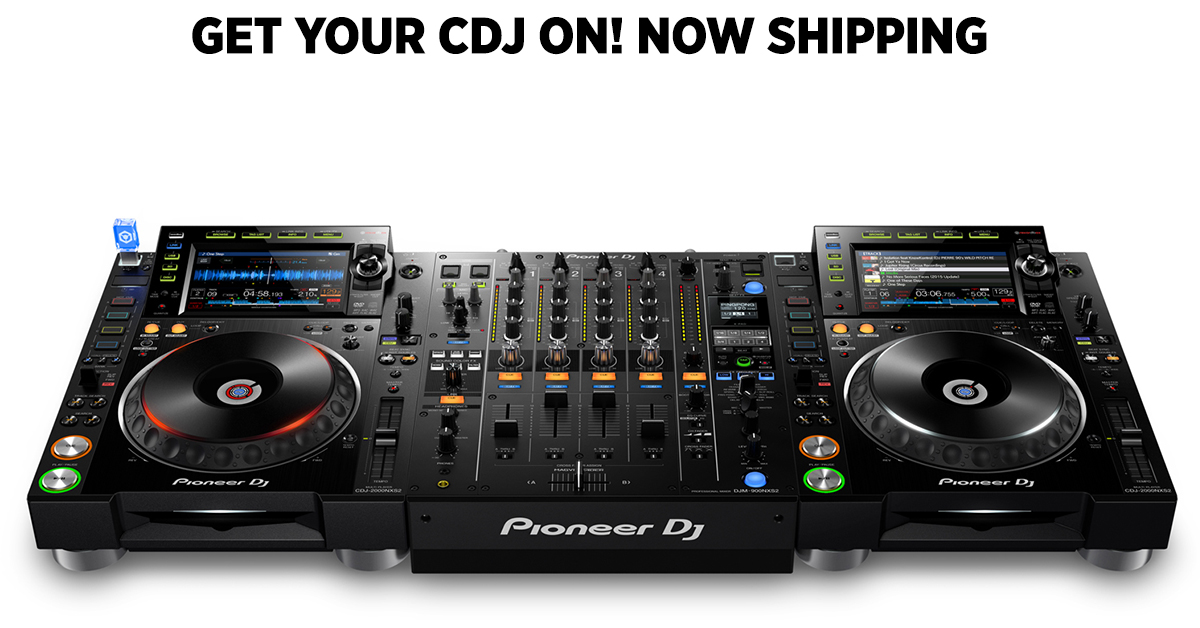