Major news this morning out of Berlin’s Native Instruments – the first features from an upcoming release of Traktor Pro 4 have leaked, and we’ve got the world exclusive. There’s new software integrations, a replacement to traditional DJ cables and wires, and even a new special edition version of the Kontrol S4 MK2. Read on for all the details.

Apparently we’re skipping over Traktor Pro 3 entirely, and moving right on to version 4 – a fitting start to the fourth month of the year. Here’s the leaked feature set that we know so far:

Native Instruments has cited upcoming developments from Apple as being the impetus behind the move to all Bluetooth LE audio connections in Traktor Pro 3 – everything from headphones to main outputs will all now be required to be wireless, or USB-C. You’ll of course be able to buy adapters for all of your existing DJ gear, but it’ll run you $20 for each adapter.

But just think, now all of your peripherals, speakers, controllers, and headphones can all run with the ease and reliability of wireless Bluetooth audio!

Here’s a new feature in Traktor Pro 4 that every DJ can get behind: Traktor’s iTunes integration has always been less than ideal – so instead of trying to continue to play catchup alongside the popular music app, Native Instruments is integrating the most popular music player of the late 90s/early 2000s, WinAmp. Details are sparse so far, but WinAmp has seen a massive following even despite the project getting (mostly) discontinued in 2013. 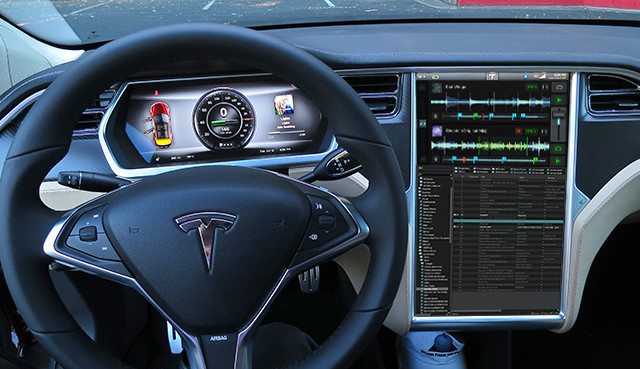 This one is super-exciting for the top 1% of DJs who make enough money to buy one of Tesla’s electric, partially self-driving cars: the Traktor DJ app has been ported to a native app that runs perfectly in the center console display on Tesla cars. The app, apparently commissioned personally by DJ Musk, will allow you to take your hands off the wheels and instead focus on crafting the perfect mix for your roadtrip. 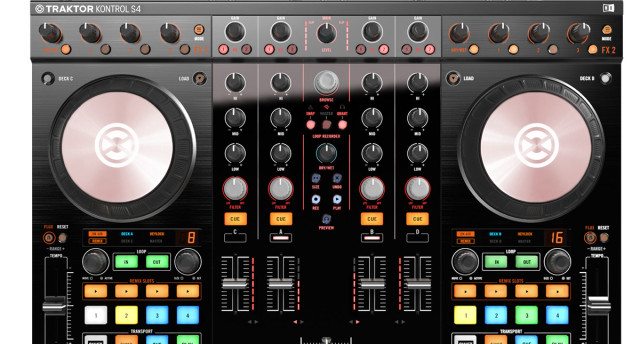 Following in Apple’s footsteps, the new version of Traktor will also come alongside a new version of the most popular DJ controller for Traktor. The new Kontrol S4 MK2 special edition will be only available in a Rose Gold finish – a stark contrast against the Bass Gray color scheme of the original Kontrol S4.

NI seems to have realized how much people are asking for Traktor 3 – mostly from DJs who don’t realize that Traktor (DJ Studio) 3 already came out all the way back in 2005. To celebrate this release, they’ve updated the user interface in Traktor to match the user’s demands. The aesthetics leave a little bit to be desired – and we can only hope it’s finally Retina optimized!

April Fools! Traktor Pro 4.0 isn’t coming anytime soon, we haven’t even gotten to Traktor Pro 3 yet. Special thanks to good friend @meat for his contributions to this article.

Be sure to read about the new version of Serato DJ we saw today as well!