What is it about New Year’s Eve that is so different? It’s a holiday of both reflection and excitement – and celebrated almost universally around the world. As we enter the last few days of 2016, we’ve collected a few of the best tips for playing a New Year’s Eve DJ set. Have knowledge to share? Hop in the comments and contribute!

Why does DJTT always share advice and tips each year about New Year’s Eve?

The combination of these factors make it an evening that is unique – hopefully for both DJs and their audiences. Here’s some things to keep in mind when preparing for NYE DJ gigs:

As with any DJ gig, it’s important to have some idea of what the night will be like from a logistical standpoint before it begins. Many DJs on New Year’s Eve play all night long – so it makes a lot of sense to think about having playlists for each part of the evening.

This will depend on the venue and type of gig. Here’s a few things to consider:

@DJTechTools On NYE, more people go out than on other nights -> more diverse audiences -> need to be more flexible as a DJ

Will You Be Expected To Lead A Countdown?

The countdown to midnight: Are you DJing at 11:59? You might want to have a good countdown in your library so that you don’t have to jump on the microphone and yell it out. There are tons around the internet – here’s a simple and elegant one that’s on the top of the Beatport “DJ Tools” chart right now:

After a New Year’s Countdown, it never hurts to play a version of the traditional Auld Lang Syne. There’s remixes versions of this song in almost every genre – for instance, hardcore: 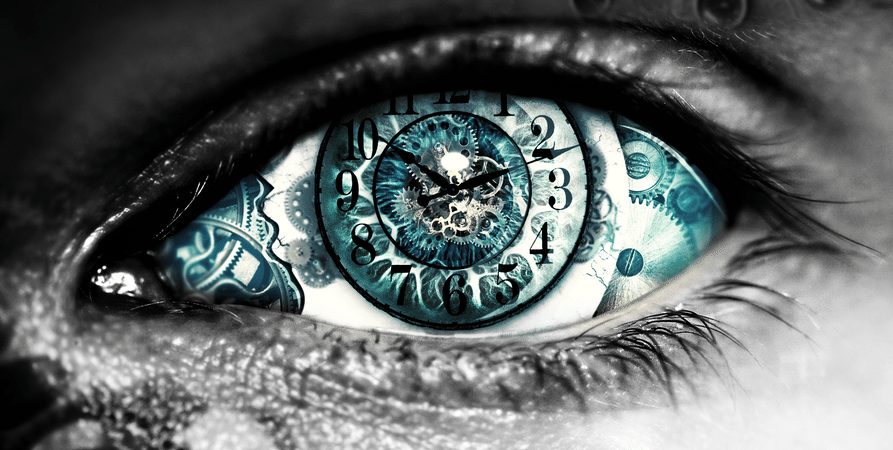 Consider what your audience might be expecting to hear on New Year’s Eve. Often times people want to remember the great songs that came out. Here’s a selection of listicles that do a good job of looking back on the year from a pop perspective:

Using data provided to us the other week from the team behind the Kado software, here’s the top tracks played by real DJs in 2016:

Here’s the same data, but only for remixes – these results are more interesting so I’ve embedded each track:

Still at a bit of a loss? How about some pure inspiration in the form of other sets that DJs played on New Year’s Eve! Here’s a few, including one a favorite from New Year’s Eve 1992: