Biggest Fears of DJs (and How To Conquer Them)

Last week, we added a question to the DJTT newsletter, “What’s your biggest fear when DJing at a gig?” What problems and potential pitfalls keep you awake at night? In today’s article, we’re sharing many of the responses – and our best suggestions for conquering these DJ fears. 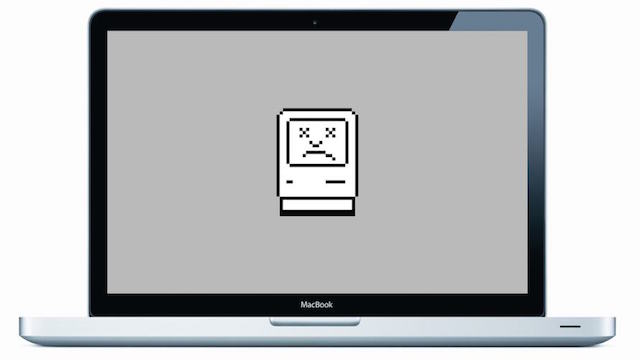 Probably the most common fear we got from DJs was one that – for many using digital setups – would spell complete disaster: computer (or equipment) failure:

For some, it seems like the computer is to blame for this weakness. An immediate, expensive solution is to bring a second computer – a backup laptop, regularly synced with your primary workhorse. Instead of shelling out all the money for another laptop you can consider:

Even worse is when something environmental causes the failure:

“Biggest fear: Computer Failure! […[ The woofer being right underneath the booth, making your laptop bounce and you fearing for your hard drive.” – Wartonchan

Preventing hard drive failure from excessive bass is actually easier than you might think – it’s time to swap out your hard drive for a solid state drive.

“My biggest fear is computer failure, which hadn’t happened until recently and it was horrible as I couldn’t even wing it by using the aux as I had recently purchased an iPhone X and didn’t bring the 3.5mm to lightning adapter. To make matters worse I have a late 2008 MacBook and haven’t upgraded the hard drive to an SSD so it took quite a long time to power on.” – Khalid

In fact, it seems like this is one of the biggest obstacles for software/laptop-based DJ setups. We’ve heard from many DJs who just can’t handle so many potential failure points – and have moved entirely to club standard gear like CDJS:

“Computer and midi controller failure were huge stresses. Also just the annoyance of being responsible for a laptop all night. We eventually just adopted CDJs for the convenience and peace of mind.” – ENSO

Computers and gear aren’t the only things that malfunction at DJ sets. DJs make mistakes too:

“Probably the biggest fear is to stop the wrong deck when playing. Actually, happened couple of times.” – Alex

This is a pretty common mistake for DJs. Variations on it include: accidentally pushing the crossfader to one side and then not realizing why no sound is coming out or loading a track into an already playing deck.

When this kind of stuff happens, it’s about quickly moving on from feeling dumb in that moment. Audiences look to the DJ for how they should react to a situation – so if you’re able to shrug off a momentary mistake and get right back into the music, it’s quickly forgotten about.

At the same time, do everything you can to prevent these situations: 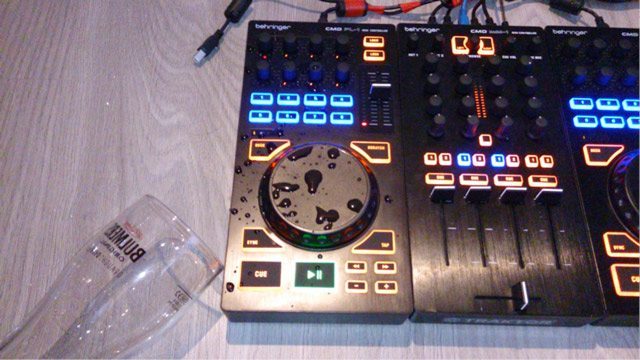 “I always play gigs late at night, so I pretty much have energy drinks everywhere. My biggest fear is that I [spill] one. It scares me every time and I’m surprised it hasn’t happened yet” – Seb

We’ve got a great guide on what to do if you spill booze (or anything) on your DJ setup – read the full thing here and save your gear from complete failure.

The Wrong Music / Killing The Vibe 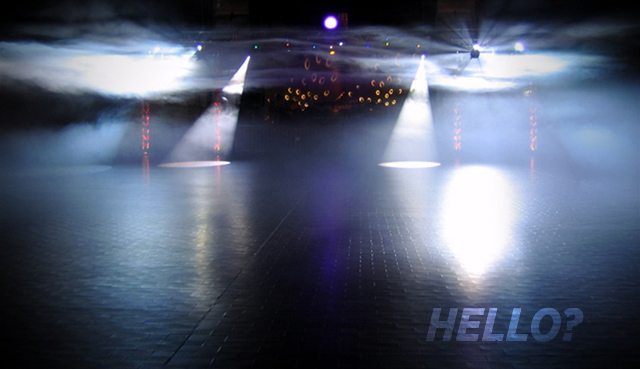 “My biggest fear is that the track selection that I made at home is completely off from the vibe of the night… and then I’m scrambling between every track to find the vibe.” – Patrick

“I’ve only played a few small gigs, and consequently one of my biggest fears is finding out from the floor reaction that I don’t have any of the right music and that I therefore did all the wrong prep work for my set.” – Rory

“My biggest fear when DJing at a gig would be to not be able to read the crowd well.” – Anshuman

This is a great time to remember that part of your job as a DJ is to scout out your gigs and make sure that you’ll be able to play for the crowd that usually comes to this venue. As Teo Tormo noted in this great article on Reading A Dance Floor, “No two clubs are the same, nor is the audience that attends.”

“I have a recurring dream: I DJ and the recent track is about to end. Yet, I have no idea what song to play next. And while I wreck my brains the song slowly fades out – and then there’s silence… Fortunately enough, this has never happened in real life.” – Michael

“It has to be running out of the right kind of tracks. As a bar dj, I’ve always done 4-5 hour sets in smaller venues with a more alternative/geeky/anti-pop vibe. There can be a lot of variation in punters from night to night and even within the space of an hour there can be quite a shift. The biggest stress has to be building up a good atmosphere then running out of the kind of tunes that are going down well.” – Pete

It’s a pretty good case for always fleshing out your DJ library – constantly adding and sorting tracks so that you’ll be able to find them later when you’re at a gig. There are also tools that can help with this process – even during a gig: 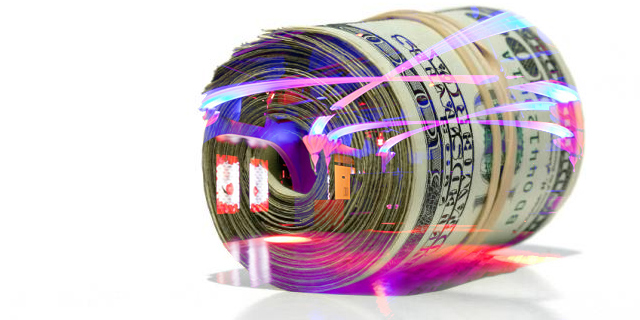 “The biggest fear when Djing at a gig is, getting paid 🙂 sometimes the payer run away, lots and lots of stories after that 🙂 lol” – Anish

Getting paid is a huge deal for professional DJs. In fact, every type of performer often has this issue – comedians, visual artists, dancers, bands. There are two solid things to do to avoid this being a big stress:

Finally, sometimes outside forces combine to cause mayhem on a gig or venue. This is the kind of thing that doesn’t happen regularly, but when it does, it will be the disaster story that you tell for years to come. Here’s one that takes “having sound issues” to the next level:

“My worst fear has already happened to me. The bar I am a resident at hired a crew of djs who set a password on the mixer controlling the sound system after tuning it to house and EDM. They wouldn’t give the password to the sound guy, because they thought he would “screw it up”, presumably by tuning it to suit all of the styles of music played at the bar, which is his job. In the meantime, all the live musicians that play there, and other djs who play different genres (as I do), had no control over anything—and neither did the bar because they were locked out of their own sound system. Everyone had to compensate as best they could, which didn’t sound as good as usual. This situation took weeks to resolve and almost went to court.” – A White

Have a fear that we didn’t cover in this article? Share it (and your tips for getting over it) in the comments and we will feature the best ones.

When Things Go Wrong: How to Recover from Your Worst DJ Fails