Get Paid to Travel and DJ

Ah, the mysterious and appealing life of a jet-setting DJ. Who has not seen a show featuring the latest out-of-towner and wondered: How did this punter manage to get paid for traveling the globe? While there are several roads that lead to that elusive goal, most take years to accomplish and involve a fair amount of right place/right time kind of luck. So, for those of you that don’t have a record-label contract or a cover of DJ mag, here are five immediate ways you can use DJing as a vehicle to travel and other kinds of gigs most people usually overlook. 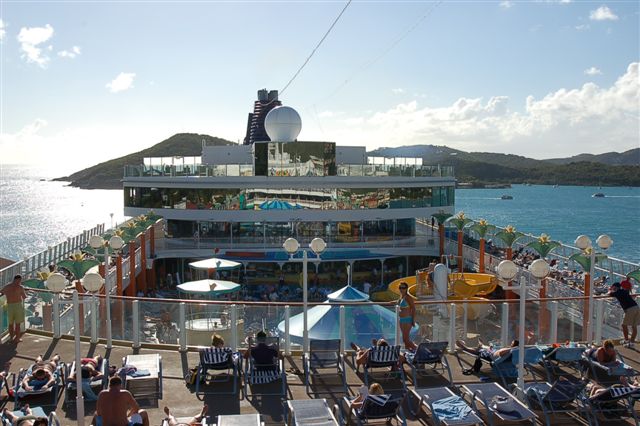 Several years ago I gave a lecture at a local audio school to a group of up-and-coming DJs. The gist was simple: Don’t wait around for someone to call you with a plane ticket to Bali. Make it happen yourself, and make it happen now! About 12 months later, I bumped into one of those students, and he proudly told me how he had personally put my plan into action by hitting the pavement. He had secured a lucrative gig DJing for a cruise ship. The relationship has blossomed, and now he could feasibly spend most of the year hopping between islands while playing for wealthy guests and giving DJ lessons. His experience proved my point: It’s not that hard to secure good gigs; you just have to think creatively and make it happen yourself by talking to people who don’t yet realize they need your services.

There are nearly 300 cruise ships operating out of the U.S. alone, and many of them will most certainly hit a port city near you at some time in the coming year. The cruise ship is an often overlooked but logical choice for a DJ gig because it already has everything you need to make a good party happen. For example, a typical cruise line offers several thousand people, no shortage of drinks and the budget to pay you well. Many lines are now are equipped with full nightclubs and sound systems that will give your local bar a run for its money. 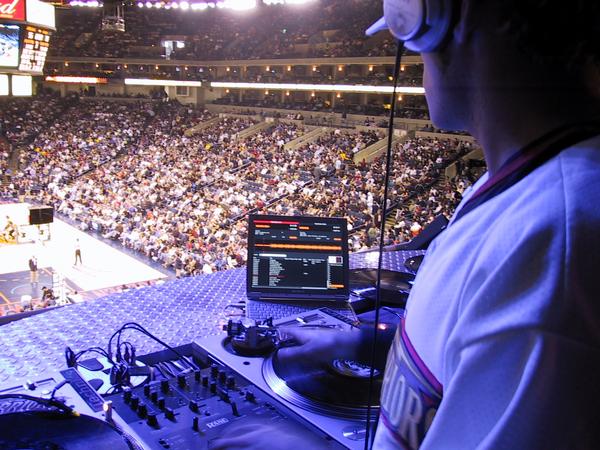 Not all gigs are created equal, and their benefits come in a variety of forms. Even though a gig may not pay much, that doesn’t mean it can’t help you land more lucrative jobs later. There are untold numbers of sports teams around the world — professional and amateur — and all of them usually play music during some part of the game. A friend of mine, DJ Solomon, has been a resident DJ for the Golden State Warriors for eight years, and even though the gig never paid as well as club appearances, he continues to play during the games because of the number of new clients he meets there. Your local pro team is a long shot? Then pitch an idea to a smaller amateur team. Meet with the director of marketing and offer to play a few games for free. Once you get your foot in the door and establish a value, then it’s easy to ask for a little cash after that. 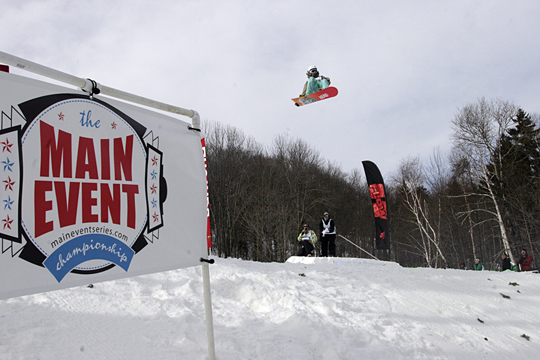 It seems that all types of resorts always try to offer more entertainment focused at a younger crowd, and that is especially true in the skiing/snowboarding industry. From playing music in the bar lounge as the day winds down to setting up a stage mid-mountain, there are lots of places where resorts hire people to entertain their guests. Approach the program director of the local resort and tell him that, in exchange for a pair of lift tickets, you will bring in some speakers and DJ equipment and play music for most of the day. Bring a buddy along and you can trade off spinning tunes and riding; you can’t ask for a better DJ atmosphere than that. 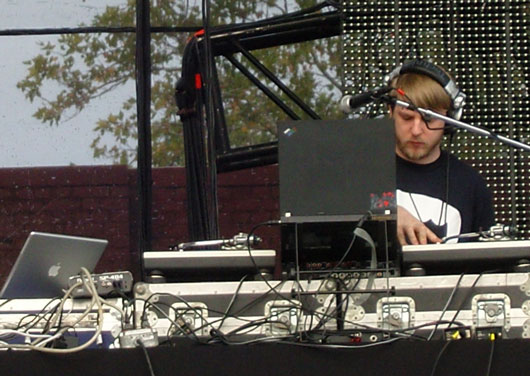 This is another exposure-versus-benefit thing. Playing between bands may not prepare you for a five-hour Ibiza marathon set, but it will put you in front of large audiences, gaining exposure to a lot of people who may book smaller clubs and venues and making you comfortable playing for a big crowd without the pressure of rocking a giant dancefloor. These gigs usually come word of mouth, so make friends with some of the bar staff and ask around about filling in for their resident DJs. If you can successfully become their go-to backup jock, then it won’t be long before a regular gig presents itself. 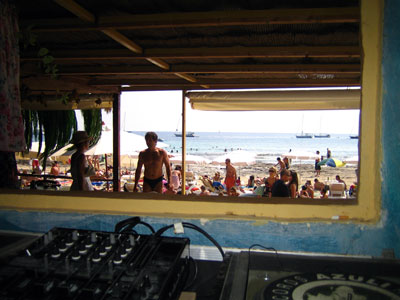 There are more small- and medium-size tropical resorts around the world than you can shake a passport at. Most of them are trying to pull in the young, cool crowd with disposable income, so you just have to convince the owner that having a DJ program will upgrade their image and appeal to that audience. Sound daunting? A large number of these resorts already have clubs and bars built in and a regular DJ lineup of locals. It’s not unreasonable to ask for free accommodations in exchange for a few sets as long as you can pitch yourself as an in-demand DJ from another country. Invite your girlfriend or buddies along and make a free vacation out of it. Do a few of these for free, and before long you have several “international tours” under your belt, which will do a lot for boosting your DJ cache.

Still not convinced that you can pull off any of these methods? Then enter the DJ TechTools Mix competition sponsored by Remix magazine and Karma Resorts. Win the grand prize, and you will have scored an all-expenses-paid, weeklong residency DJing with myself and several other international DJs at the gorgeous Karma Resort in Bali, which boasts a killer outdoor club. The contest ends today though- so you better sign up now and upload a video fast!