New Years Eve, in American at least, is a cash grab for djs. The chance to try and make up for all the money spent on gear and actually make a few dollars. Its not un-usual to ask for at least double your usual rate when playing for a club but there are some expectations that go with that kind of money so you should be prepared for your set. Here are a set of tips to make your NYE set an epic one for everyone and a few bonus mp3s that will make the 12 o’clock hour easier to manage. 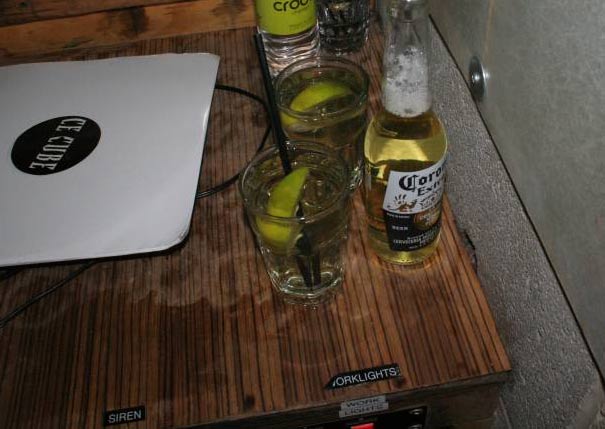 If you are going to drink…
then pick something that will keep you relatively alert like tequila or my personal favorite, absinthe. Did you know they finally legalized in here in the states? To be honest though, you should probably wait to start drinking until AFTER 12, so you don’t accidentally start the countdown at 10 (that sucked).

People want to get going early
I like to warm up things for the first few hours but on new years you basically should come right out of the gate rocking as everyone has a totally un-realistic expectation of 12pm being the most epic moment of their otherwise mundane year.

Play fun tunes (for you too)
don’t try and second guess the crowd- play music that people like. This is one night where people are going to really expect some hits. You cant go wrong with “Dont stop till you cant get enough” after the countdown.

Dont spend the last hour trying to hook up
in case you missed it- you may want to re-read the article on getting girls in clubs 😉 Its not so easy after a few tequila shots.

While we are on the subject
its kind of hard to cue up the 12pm music when you are making out with someone special so you might want to skip the midnight kiss. Last year I started the pre-recorded count down after everyone started their own countdown because the damn news was on a big screen somewhere. So don’t repeat my mistake and save it for after the set.

In case you are shy of microphones and want a pre-recorded count down (recommended) then this mp3 may come in handy:

Want even more choices? The folks at AV8 records are selling a NYE air drop package featuring Fatman scoop from the crooklyn clan. Check it out here

One of our new contributors, Ron Slomowicz (the dance editor from about.com) offers these slightly more practical recommendations for making sure you set goes smoothly.