Pioneer has now announced a new mixer in their ubiquitous DJM line of DJ consoles. Its the DJM-900 “Nexus” with direct Traktor support, USB connections and a multitude of new effects and features. At a price of $2000 its heavy on the wallet, but perhaps low enough to become another club standard. Read on for video, photos and more. 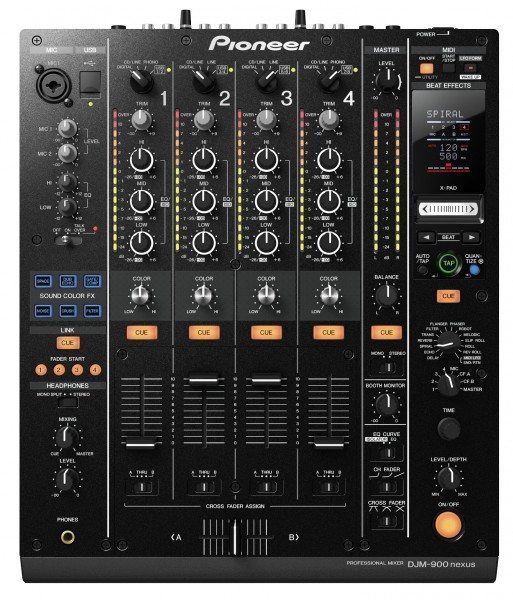 The DJM-900 Nexus follows Pioneer’s traditional control layout enabling an easy transition to the mixer. As with other Pioneer mixers, the DJM-900 Nexus features a variety of advanced sound effects that allow DJs to have more creative expressions while mixing their music. Three new Sound Color FX, two Beat Effects and an X-Pad control were added to the mixer to enhance the user’s performance.

Part of the DJM-900 Nexus’s design attribute is combining functionality with great sound quality. The mixer utilizes high quality components that ensure the best possible audio output when connected to other components.

With more DJs continuing to use their personal computers as part of their rig, the new DJM-900nexus is ready for a direct connection to a laptop PC or Mac, increasing its convenience and functionality. 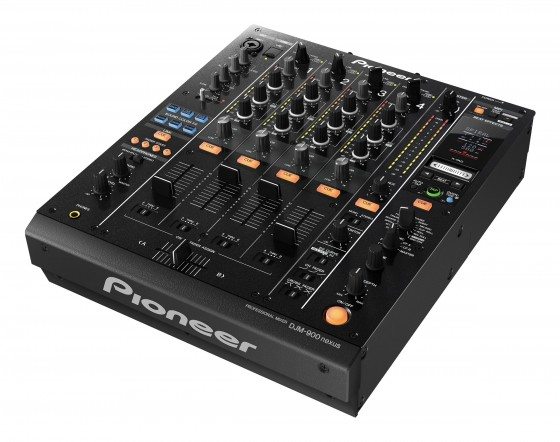 The DJM-900nexus is equipped with additional features that add to the user’s DJ play.

What is the Best Pioneer CDJ for You?