What’s the most searched MIDI controller on Google? The answer might surprise you. It’s not a studio mainstay like the MPC or Trigger Finger. It’s not a relatively new controller or a futuristic, buzz-worthy device. Nope. It’s an unassuming collection of encoders that’s been on the market for the better part of a decade.  Is it worthy of a spot in your arsenal of gear? And, if you already own one, how can you make the most of it?

COME ON OVER AND DO THE TWIST 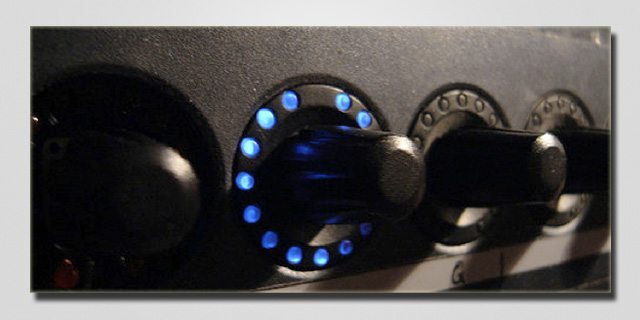 These days barely a week goes by without a new MIDI controller hitting the market. But back in 2004, Behringer had much less competition when it rolled out the BCR2000. Designed as a companion controller with the BCF2000 (a bank of motorized faders), it quickly caught on with electronic musicians, producers, and DJs.

Nearly eight years later, the BCR’s popularity endures. In production studios and on major tours – a pair of BCR’s were part of Daft Punk’s badass pyramid set-up on their Alive 2007 tour – the controller has quietly become a staple of electronic music. 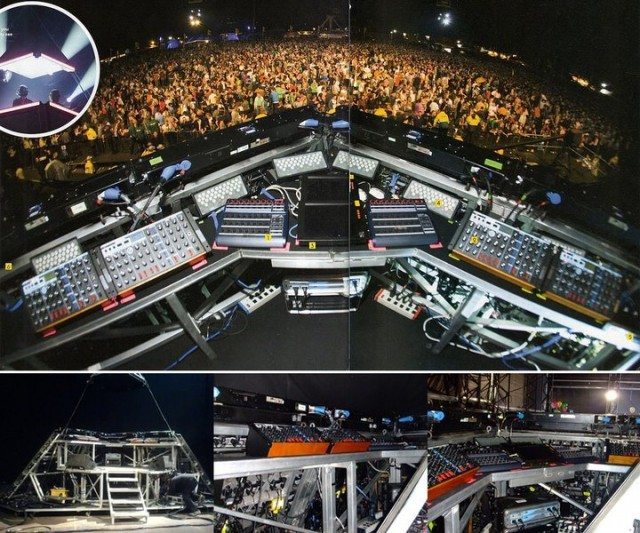 Let’s take a quick look at the pros and cons of this time-tested MIDI tank, then dig deeper into some of its uses in the studio and on the stage. As we’ll see, there are some good reasons why the BCR’s use is so widespread.

One look at the BCR, and you can easily visualize some natural MIDI mappings for studio work. With its eight columns of knobs, it’s logical to assign each column to a track. I like to assign the second row of encoders to the volume of each track, with the third and fourth rows assigned to reverb and delay sends. The pair of buttons on each column can then be assigned to solos and mutes.

The top bank of encoders can be designed around your more specific needs. For instance, you could have each of those four banks control a different FX rack in Ableton. They can also be assigned to various mixer effects, like frequency controls, volume, crossfade, and cueing. Having this much hands-on control is a big help when it comes to things like fine-tuning a mix or adding natural-sounding FX and volume automations to your songs.

To customize your controller settings (MIDI channels, button behavior, etc.), you can try Behringer’s own editor software at your own risk. A more straightforward, easy-to-use editor can be found here. 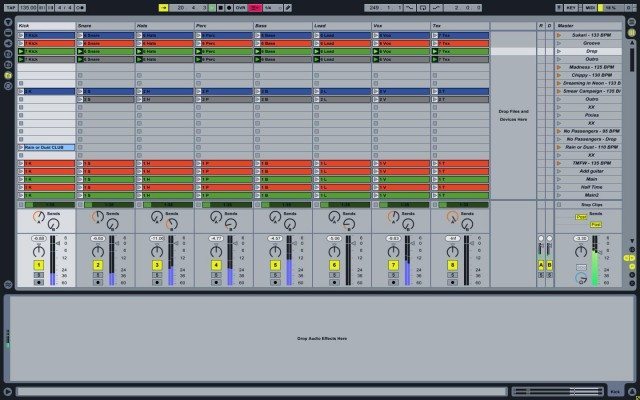 Live performance is where this thing really shines. If you want to mix up to eight channels at once, the BCR is a solid option. The intuitive eight-column design makes it easy to see what you’re doing. (For you Ableton cats, you can try setting up the Mackie Emulation with the BCR. I find the eight-channel mapping to be a lot more intuitive, especially on stage.)

Granted, stem-mixing eight channels is a lot to handle. If you want to take a more streamlined approach and use just four channels (say, drums, bass, lead, and vocals), you’ve suddenly freed up half the controller for other uses. The red LED’s are also easy to see in a dark club – and they look pretty sweet too.

For a DJ-centric approach, programs like Traktor and Serrato can be mapped to get the job done (check out the DJTT forums for more resources; this post has specialized Traktor mappings). This makes the BCR a cheaper alternative to controllers like the Kontrol X1. But again, the lack of typical mixer knobs and faders could be a deal-breaker if you’re aiming for a traditional DJ controller.

YOU MAKE THE CALL

So is the BCR2000 still a smart buy despite its age? And is it right for you? If you fall into one or more of these categories, I’d say it’s definitely worth your attention.

– You’re a beginner who’s looking for your first MIDI controller. Simply put, this is a very cheap and easy way to start controlling your audio software.

– You need a knob controller for live performance. As I mentioned above, the BCR is a good option for gigs – especially if you want to control several channels of audio at the same time.

– You already have a pad controller. The BCR is an awesome companion to pad controllers like the Launchpad, MPC, and Trigger Finger. For example, you can hammer out beats or trigger clips with your right hand, while using the BCR’s knobs to tweak filter sweeps and FX with your left hand. This makes for a more involved live performance – more fun for you, and more entertaining for the crowd.

– You’re on a budget. In this craptastic economy, it’s important to remember that you don’t need the latest and greatest gear to make awesome music. Save up a hundred bucks, buy a used BCR (or something similar), and start kicking ass.

A few tips as far as using the BCRs – first, they come from the factory with a slight birth defect: the LEDs respond a bit sluggishly as you turn the knobs. This could be a problem if you want to perform super-fast knob tweaks. However, this can be fixed by following these steps. Some BCR users have also had luck using the latest firmware to customize knob speed.

The BCR is also a good option for live visuals. VJ’s have been using it for years, in combination with one of many VJ programs, to bombard retinas with dynamic images.

Additionally, I’ve used the terms “knobs” and “encoders” interchangeably in this article, but there are some important differences. As mentioned above, knobs have physical start and end points whereas endless encoders don’t. On the other hand, there’s a big advantage to having endless encoders: their position moves automatically as you switch between banks and presets.

Finally, it’s worth noting that if you prefer to use hardware over software (the way old school Live PA’s used to do it), don’t forget that the BCR can also be used to send MIDI commands to other devices.