Traktor 2.5’s release date has finally come, and the new version of Native Instruments’ digital DJ software is ready for downloading now. If you own any version of Traktor 2.x, it’s a free upgrade for you. We’ve got our first impressions at some of the improvements and new features – as well as a few basic upgrading tips!

Ready for your free upgrade? You can grab 2.5 by opening up the Native Instruments Service Center application and checking the upgrade tab – but if for some reason it’s not there yet, some of our crafty DJTT forum members have found it hiding on NI’s site by logging into your user account and checking the “My Products and Serials” section. 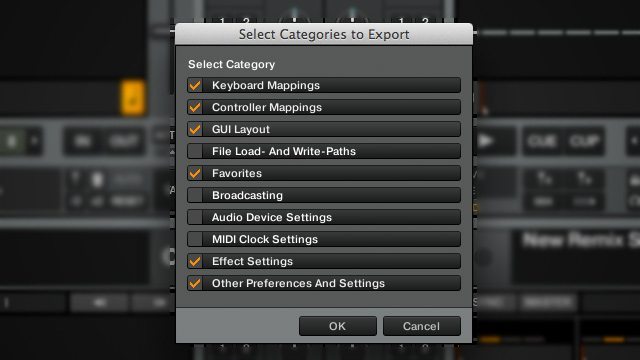 While 2.5 will automatically import all of your Traktor data into the new version, some users might prefer to start (relatively) fresh on this install. Either way, it’s a very smart idea to export all of your Traktor settings and ensure that you’ve got a copy of your personal preferences in the rare event that anything should go wrong in the install. Here’s how:

This is a smart idea to do anytime you make a major change to Traktor (upgrade, new mappings, new controllers, etc) so that you’ll always be able to revert back to the way things were if you find you’ve messed up your settings. 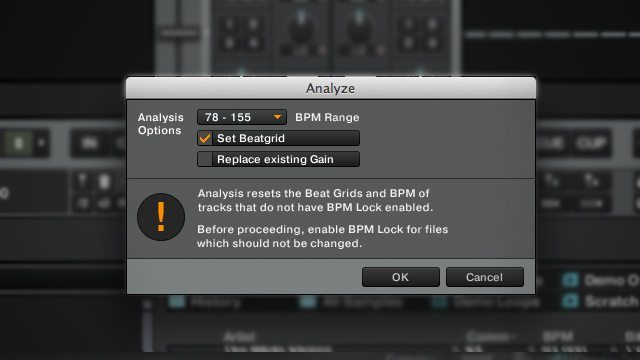 One of the major improvements that Native Instruments has been touting in this new version of track has been a complete rewrite of the tempo and beats per minute detection engine. Worth noting is the new window in the screenshot above that allows you to make a few adjustments to the analysis when you add a track to your Traktor collection.

We loaded in a number of new tracks into 2.5 to give it a test, and did notice a seemingly more accurate default detection on beats, but we’ll be interested to see if genres or tracks that Traktor has had trouble with in the past are detected a bit more precisely – let us know your experiences in the comments. 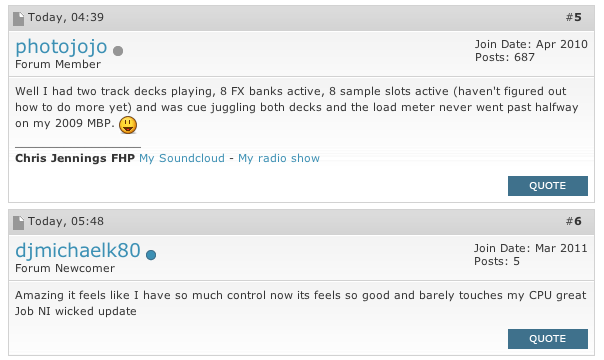 We’ve noticed (and so have others in the above NI forum posts) that while playing out a set on 2.5, the CPU load meter stayed much lower than in previous Traktor versions – perhaps even lower than we’ve seen since Traktor Pro 2 came out. There’s been serious behind-the-scenes optimization to Trakor, likely to accommodate for heavier FX usage and total active playing tracks/loops/samples with the new Remix Decks. 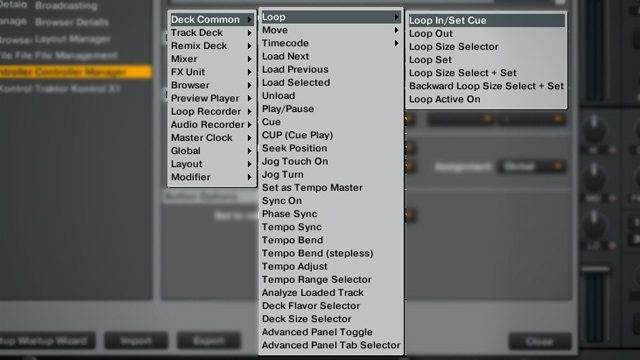 If you’re a mapping guru, you’ll be interested to know that Traktor has changed around the sorting and names of some of  Controller Manager’s mappable commands. We haven’t seen any associated problems with mappings yet, so we’re hoping that the new labels are intelligent enough to be able to import mappings with the older commands with no issues.

Additionally, you can now use the “Learn” functionality on MIDI out commands – meaning that LED mapping is about to get a whole lot simpler.

WHAT ABOUT THE REMIX DECKS?

The Remix Decks do work as advertised, and one of the cool features of the new BPM engine is that beatgrid detection on short loops and samples is drastically improved in this version of Traktor. This means that loop generation for the Remix Decks is fairly straightforward.

We’re holding off on a complete review of the Remix Decks until the middle of next week when the Traktor Kontrol F1 officially launches. Look forward to an in-depth analysis and assessment of the Remix Deck/F1 workflow!

NI’s got a brand new video routine on the F1s with “Techno Explorer” and one of the brains behind Itch Clips, Stewart Walker. While the video doesn’t show off any new features we haven’t seen before, it is nice to see that the workflow is solid and sensible for less performative DJs (only in comparison to Shiftee’s F1 video) to play a set on.

There have been a number of smaller tweaks in 2.5 – here’s the full list for you to peruse!

ANALYSIS:
• Fully overworked tempo and beat detection
• Additional options dialog with predefined BPM ranges allows to customize the behavior of the analysis right before it is triggered
• Specialized BPM detection for loops, one-shots and files shorter than 20 seconds

MIXER:
• The channel filter curves have been shaped for smoother transitions around the neutral position

Overall, it seems like a solid upgrade to us, although we really wish that Native Instruments might have one more look over our Christmas Wishlist we wrote six months ago. What else have you noticed is or isn’t the this new version of Traktor?