Designed and hosted by the infamous Pete Tong, it’s hard not to think of the IMS in Ibiza as a TED convention for dance music and DJs. The summit, which took place last week, is a yearly gathering of industry mavens with a central goal of advancing discussion on electronic dance music culture. IMS has released some great wrap-up videos of the event, check them out inside.

The conference kicked off last Wednesday with interviews and panels from Twitter, Spotify, Foursquare, management from Pretty Lights, Chase & Status, and Professor Green, as well as a great Skype interview with Danny Tenaglia discussing why he’s retiring from the DJ business. 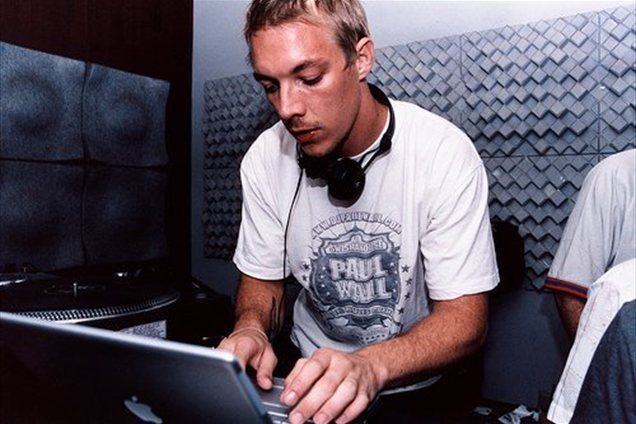 Industry taste-maker Diplo was one of the Keynote Interviewees at this year’s IMS, and he shared his unique perspective as to how his label survives and thrives in the current market. If you’re a follower of Mad Decent, you’ll have caught on to the labels recent commercial partnerships, notably with Pepsi and Blackberry – and here’s why: 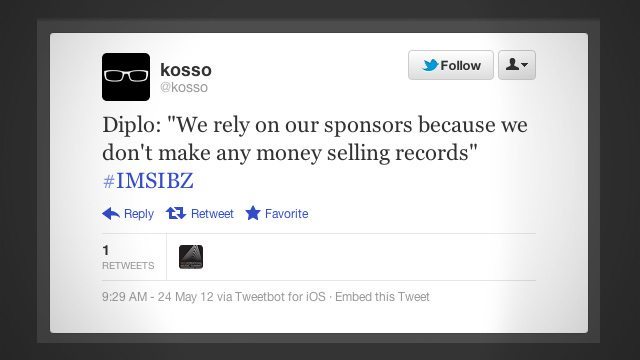 Naturally, accepting corporate sponsorship will read to some die-hard fans and aficionados as “selling out”, but Mad Decent seems to be attempting to engage in a careful balancing act that keeps the culture around the label and the artists original and fresh. Talkback in the comments: What do you think about this type of decision – is it selling out or staying alive?

Here’s the full summary video of Day Two at IMS:

Day Three discussed the massive rising EDM music market in India, and also hosted an awesome one-on-one with Loco Dice and Carl Cox. Anyone ready to do a massive DJ tour of the United States of India?

IMS is over until 2013, but we think that even just from these brief recaps and the commentary we’ve seen around the web on Twitter and other social media, it’s been one of the most inspiring events of the year. We think that Pete Tong has put together as close as we’re going to see to a really high quality TED-style event for DJs and electronic producers. Some of the reports that have come out of the event are interesting as well, especially for those of you who might be more into the business aspect of the industry. We’re getting a lot out of the IMS 2012 Consumer Report, which reports on who dance music customers are and what they’re after – based on 750,000 interviews conducted. Check it out here.

What did you find inspiring out of these IMS highlights? We want to know what resonated with you – share in the comments below.