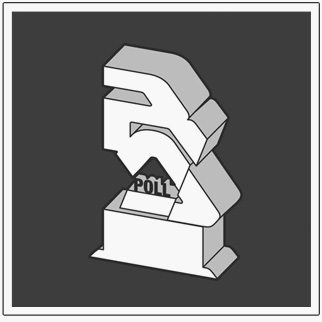 While the DJ Mag Top 100 Poll has already come and gone this year, our favorite set of polls over at Resident Advisor are open to voting starting today. Resident Advisor annually holds a vote among their user base to choose the top 100 DJs and Live Acts of the last year.

What makes the Resident Advisor polls our favorites? First off, they lock down the voters to just registered Resident Advisor users who have registered prior to November 20th, which seems to do an effective job of eliminating any cheating scandals. It’s also effective in stopping crossover celebrity DJs from asking their millions of Facebook fans to vote for them. Instead, RA has a great community who all are members because they know something or care about electronic music and DJs – which often means that their top 100s have actual rising stars and technically skilled DJs all over them instead of just industry staples and megastars.

Secondly, the voting style is almost perfect. Instead of choosing from a preselected list of DJs and performers, the voter is also presented with five blank text boxes – you’ll have to actually think about this poll instead of just being presented with options!

If you hit parties and pore over podcasts at the rate we do over the course of a year, they can become a blur of basslines and kick drums come December. But a handful of DJs and live performers always stick out: they make all those other sets background noise by comparison.

We know who made the last 12 months special for us. But each year, we ask you to help answer a question too big to tackle alone: which DJs and live acts really made it happen in 2012? While we all have desert-island favorites, we ask you to put them aside and tell us who set your ears buzzing these last 365 days in particular.

To keep things fair and accurate, only those who registered with RA before voting starts on November 20th can participate. (Apologies if this counts you out, but it’s the best we’ve come up with to protect the results and ensure they are a true reflection of RA reader opinion.) If that’s you, get voting by picking from your favourites below. To throw a name in the hat you don’t see, type it into the adjacent field. -Resident Advisor