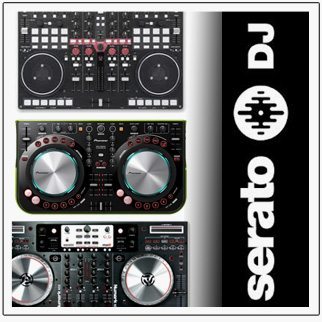 Serato is rolling out yet another batch of supported controllers for Serato DJ, ITCH’s replacement that debuted last year. The new version of Serato DJ, 1.1.2, makes the software compatible with the Numark NS6, the Vestax VCI-400, and the Pioneer DDJ-WeGO. In addition, the update includes a few new features and bug fixes that might be of interest to DJs already using the software.

Of note, the introduction of support for the Numark NS6 will actually make it the first controller from the previous generation of ITCH controllers that will be getting the upgrade to Serato DJ for free. We can confirm that the update is free – despite some reports to the contrary originating out of Numark’s camp (Numark has now sent out a corrected press release!)

Here’s the changes to the software itself, including bug fixes:

Get the new update and additional information about Serato DJ on their official site.