The One DJ Software Launches – For Windows Only 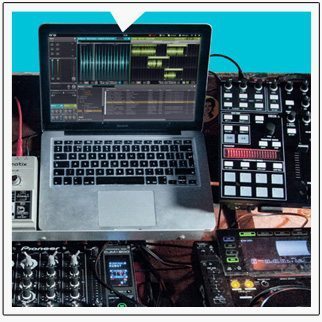 Today brings us the release of Audio Artery‘s newest (and for now, Windows-only) DJing software, The One.

As we’ve discussed previously, a number of features pop out as different from the other garden variety DJing software, namely the modular qualities of the software and the “Live Edit” feature. The One allows you to fully customize the layout and routing of your software, from mixer to decks to effects and everything in between.

The much touted “Live Edit” feature essentially brings in some of the functionality of a standard DAW, like predetermined loop changes, effect automation, and cut/paste functions for audio files. Beyond those features, the software also features a neat media organization tool and a beefed up SYNC feature that allows quantization of effects and loops as well as tracks.

Check out the promo video below, and visit the website/download a demo here. A cross-platform license costs 50€, or about $67 – but the demo linked above will allow Windows users to try the software for 15 minutes at a time. According to Audio Artery, OS X support is coming soon!