Native Instruments has just announced in an “unofficial” off the record Q&A on the NI forums that Traktor will add HID support in an upcoming update for the Pioneer CDJ-900NXS and the latest media player, the XDJ-1000 (read the full review). Along with more HID support, Native Instruments also discusses the long awaited Traktor and Maschine integration, and why metadata sync is no longer in Traktor DJ/Traktor Pro 2. Keep reading for more details. 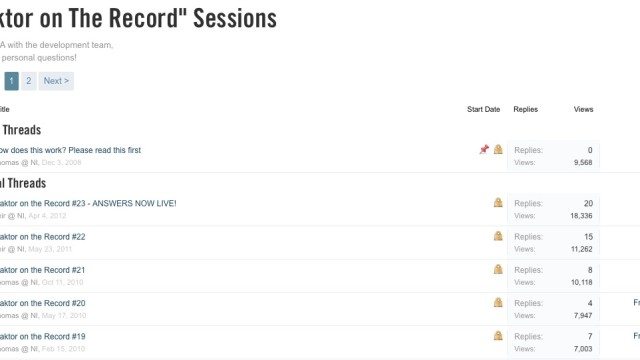 Advanced HID support for the Pioneer CDJ-900NXS and XDJ-1000 is exciting news for Traktor/CDJ users that don’t want to empty their wallets for a pair of CDJ-2000/2000NXS to get HID support (learn more about using CDJs in HID mode with Traktor). The XDJ-1000 had HID support for Serato DJ upon release with no word on support for Traktor so there was fear that it wouldn’t happen. Contrary to popular belief it sounds like adding HID support isn’t as easy as people think:

“This happens on a case-by-case basis. Unfortunately, manufacturers have lots of freedom with how they wish to implement HID control and this prevents us from “just adding HID support” to the software – HID and MIDI are different communication protocols and have different messaging formats, even though they might not appear to be on the surface. Therefore, for now, all HID support has to be hard-coded into TRAKTOR based on the manufacturer’s published specifications rather than being “mapped” in the way one assigns a MIDI controller to TRAKTOR.” 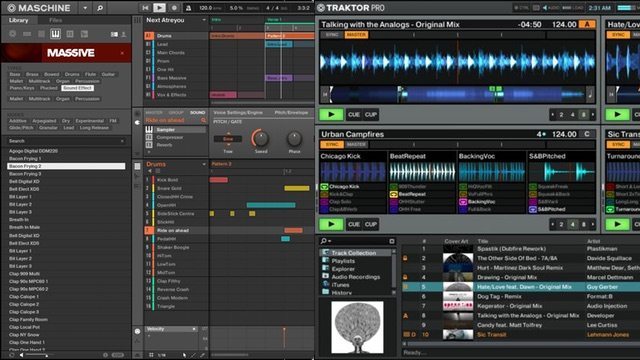 Maschine and Traktor integration is something that’s only ever been discussed in vague details over the years, but sounds like it may finally see the light of day:

“An integrated solution for using MASCHINE and TRAKTOR together is under development but will still be several months before it is ready.”

DJs can already run the two software side by side and Maschine makes it pretty easy to drag and drop loops/samples into Traktor’s remix decks or midi sync the two programs. The challenge is managing and controlling both programs at the same time. What would make controlling both programs more seamless? What would make this a must have integration? It’s a big undertaking but we’re excited to see what comes from this connection!

Check out the full unofficial Native Instruments Q&A on the NI forums.