Why You Need To Start Collecting Fans Emails

When it comes to promoting and networking the first thing most DJs immediately jump to is social media, “get a Facebook page and create an event,” or “get a Soundcloud account and send out your mixes“. While social media has it’s place in promotion, DJs are missing out on a platform that has more users than Facebook and Twitter combined, plus more engaged users. Is this a brand new platform that just launched? Is it Facesnaptagram? Nope, it’s good ol’ fashion email.

Today, David King, founder of Receiver, is going to share how to collect fans emails and why it’s superior to social media for reaching and engaging with your fans.

Whether DJs realize it or not, they are inbound marketers. Outbound marketers leverage tools like billboards and TV spots to get their message across. To succeed in the 90’s you needed a ton of outbound channels to grow your audience. Traditional mediums such as radio, TV and print used to have huge barriers to entry. That has all changed.

Inbound marketers draw in potential customers and fans with content they want to engage with. Content – new music on Soundcloud, gig/tour photos on Instagram, Facebook memes – are all responsible for attracting your audience. Inbound marketing has transformed the way that most industries grow their customer base and it has changed the way artists, producers, and DJs build their following. Today, you just need great music and the ability to effectively reach and communicate with an audience. 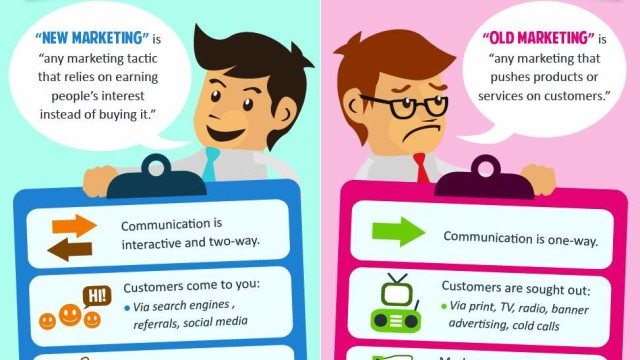 Facebook, Soundcloud, Twitter, Blogs etc. are all great ways to reach new fans for the first time. They’ve lowered the barrier to entry when it comes to discovery, but, as I’m sure a lot of you are finding, they aren’t the best place to maintain and nurture your relationship with those fans. A lot of the artists I’ve worked with over the last 5 years are frustrated because they’ve invested into growing a Facebook following but can’t reach the people who matter most to their business – their fans.

While social platforms offer you the ability to reach 1B+ people, at some point, your primary concern as an artist becomes reaching the 1k, 10k, or 100k true fans that have opted in to receive your updates. This is where email – and to a certain extent mobile numbers (but we can talk about that another time) provide a massive advantage over social followers.

Email Is Easier And More Effective Than Alternatives 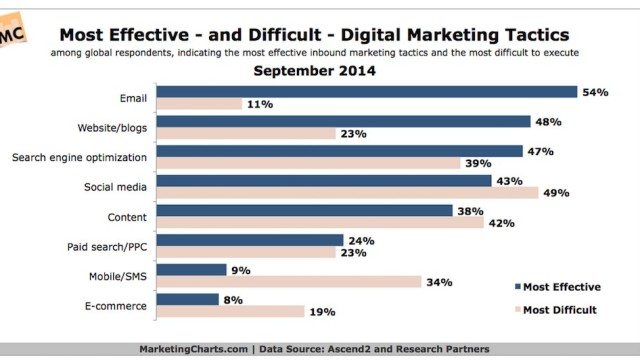 Typically email marketing gets 5X the visibility when compared to Facebook (Source: DIY Themes). Emails are also 6X (Source: Campaign Monitor) more likely to get a click through (following a link) compared with Twitter. With Soundcloud your followers only receive updates about new music in their feed.

More importantly, savvy digital marketers consider social media to be almost 5x more difficult to do properly and 10% less effective than email (Source: Marketing Charts). Social and streaming services are massively important for reaching new listeners but when you want to really reach your fans, getting their email can be the most effective way to reach them in the long run.

With an email address, artists have a direct line of contact to their fans. Compare this to a Facebook Page where there’s no way to message all fans directly and a posts organic reach is extremely limited. It is possible to increase the reach of posts on a Facebook page but it comes at a price.

How Do I Get Emails? 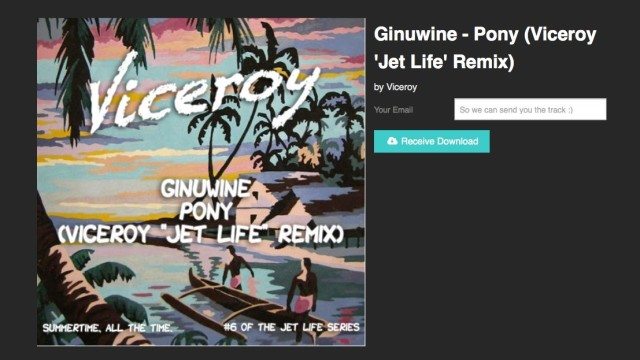 Most people won’t just hand out their email, they need something valuable in exchange. To get fans to give you their email – give them something they want such as a track or mix download. With Receiver, artists can quickly set up an account, upload songs or mixes, and offer them as free downloads in exchange for an email address. One of the artists using Receiver (check out Viceroy’s page) is passively collecting 30 emails per day by driving people to his website and offering content in exchange for shares or emails. 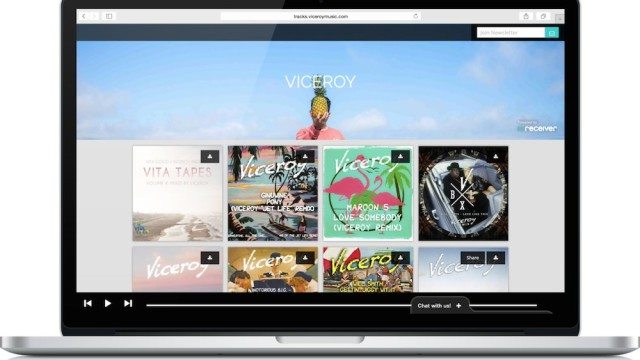 We’ve seen artists get approximately 1 email for every 40 plays of a track on Soundcloud. Each of those emails is someone those artists can more effectively reach. The Receiver embeddable player also lets you collect emails on other websites, so DJs can share their music across popular blogs and still collect emails. Other tools DJ can use to collect emails include Topspin or Bandcamp.

Getting Emails At Shows

For DJs and performers with residencies, collecting emails is a great way to keep attendees updated on upcoming shows and promotions. DJ TechTools own Dan White runs a monthly residency, “ZERO F*CKS”, at Public Works in San Francisco. When attendees arrive, the door person greets them and offers the chance to sign up for the event newsletter, “If you want to hear more about ZERO F*CKS events in the future, sign up here! There’s no spam, we promise”. It’s short, simple and to the point. An email is sent out a week before every gig promoting the next event, t-shirts, and secret after hours parties.

Another tactic to use at live shows is to request that fans send you their photos. Not only are fan photos great content, but this increases your fan engagement. Sometimes the most effective approaches are remarkably simple. 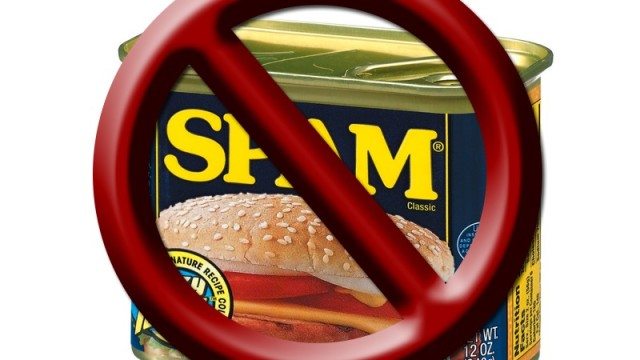 Digital marketing has levelled the playing field. It’s cheaper than ever to reach potential fans but building a relationship with them is still hard. Social media lets you easily make a first impression. Even the most sophisticated marketers believe social media is one of the hardest places to reach customers. Growing an email list doesn’t have to be hard and using the right tools will allow you to do it passively.

After you grow your list of subscribers, use it properly. Don’t spam and send fans what they want: exclusive previews of tracks, discounts on tickets and in essence, the feeling that they are part of their favorite artist’s tribe.

David King is the founder of Receiver, a service that lets DJs and producers build a mobile ready website with tools designed to reach their fans.

Are you collecting emails? How do you reach your fans?

1,000+ Black Producers, Artists, and Labels to buy music from on Bandcamp today.

80+ DJTT Artists You Should Support Today On Bandcamp

5 Cool Ways To Promote Your Music For Free