Today we have an extra special artist gear setup for the DJTT community featuring technical jedi, James Zabiela. It’s been a few years since DJTT first spoke with James Zabiela about what’s in his bag. He packs an incredible amount in his bag and for anyone that’s ever seen him perform he takes full advantage of his gear. Keep reading to learn about his performance gear, the book he’s reading that he’s called a “game changer”, and why there’s a lego Darth Vader in his bag. 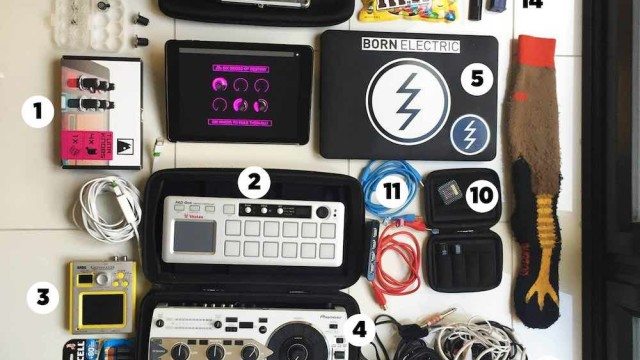 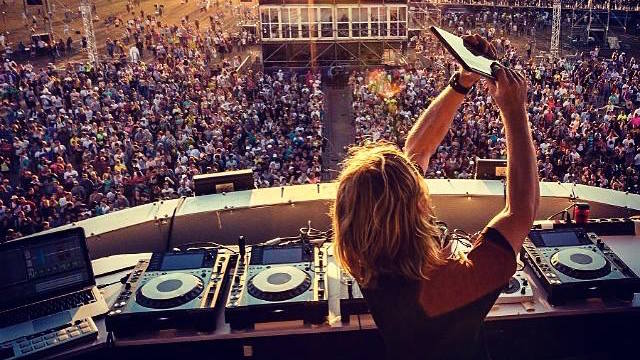 Watch the first what’s in your bag with James Zabiela. As you’ll see his bag was just as packed: 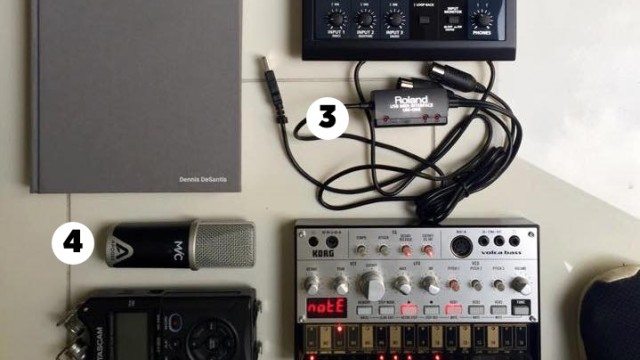 Embracing Lockdown: How DJs + producers are protecting their mental well-being