For all of Pioneer’s current DJ market dominance, they still face strong competition in the controller, mixer, and vinyl turntable arenas. But in the media player/CDJ/digital turntable world, they’re nearly completely unchallenged. It’s been a year since we first saw the XDJ-1000, but with the CDJ-2000Nexus now 3 years old, it’s about time that we saw an update to the top of the line player from Pioneer. What will it look like, and what will it do differently? Read on and share your own speculation inside. 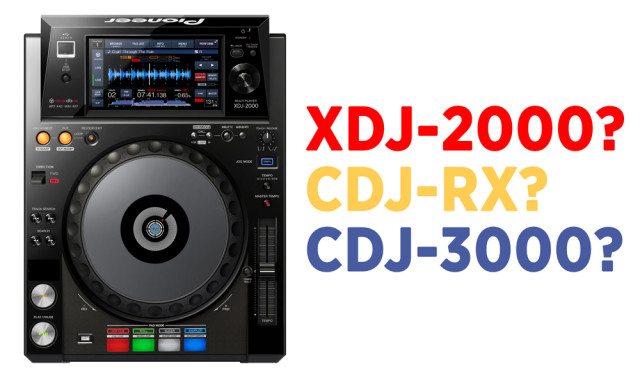 With feedback from some of the DJTT community and our own crystal ball of DJ speculation, we’re ready to make a few guesses as to the feature set on the next Pioneer CDJ/XDJ player. As always, none of this is based on inside knowledge (Pioneer keeps their product development on ultra-secret status) – so don’t take this article as a guarantee:

What Do YOU Want The Next CDJ/XDJ To Do?

As always with these speculative articles, one of the best parts is reading what ideas the DJTT community has. In the comments, post your feature requests, Photoshop mockups, and dreams for the future of DJ media players. We know Pioneer is likely watching – which makes it all the more exciting.

5 Futuristic DJ Software Features That Will Soon Be…

5 Features That Every New DJ Mixer Should Have