Over the last week, more short teasers implying a collaborative product between Serato and Roland have surfaced. Now, as the date turns to 9/09 around the world, the two companies are set to give the public a first glimpse of a new product – the DJ-808. Learn about this new Serato DJ controller with a built-in step-sequencer in article.

For 909 Day (September 9th), Roland is rolling out a ton of new products – their official press information says 30+ products. For the reveal, they’re streaming a number of performances and product introductions over the next 24 hours from 8 different cities around the world. The stream begins at 9PM PST, with the first stream starting at Serato HQ in Auckland, New Zealand.

Edit: the livestream has been taken down since it is no longer live – but here’s our first look video of the DJ-808 instead: 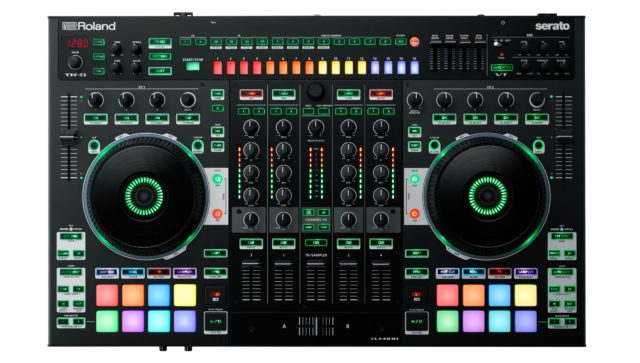 We’re only a few minutes into the livestream and we’ve already seen a new product on the DJ booth at Serato HQ – a controller. It’s called the Roland DJ-808. It’s clearly a four channel DJ controller. And there’s a step sequencer at the top. Features revealed so far: 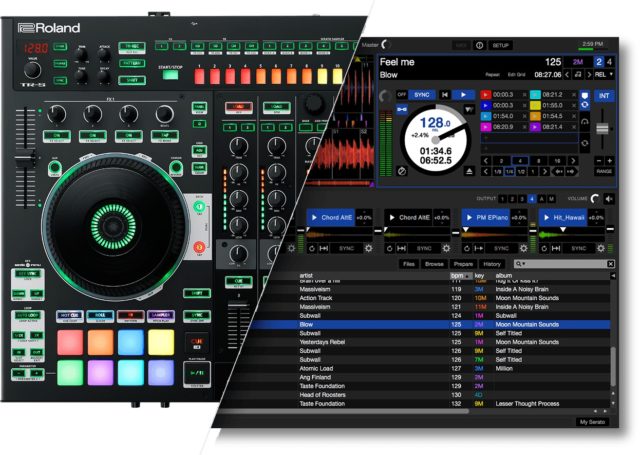 Watch the stream above – and we’ll update this article with more details as they’re revealed. We know a bit more about what’s coming, but due to non-disclosure agreements aren’t able to share until the official announcement. Stay tuned!