Creative Structure for a Unforgettable Mix

“Fare un cinema” Is an old Italian saying that literally translates to “make a movie”.  Think of all your favorite movies.  Why do you love them?  Aside from all the big budgets and beautiful people, chances are you loved a movie simply because it was- a good story. In this article, we’re going to cover creative structure and how you can apply a very simple formula to your mixes that’ll make them- tell a story.  Turning mixes that people will like into mixes people will love…


WHAT IS CREATIVE STRUCTURE?

Music and literature are two of the things that really define us as humans.  Songs and stories, wherever they come from, are similar in that, they all have a beginning, middle, and end.  This was the simple formula that the Greeks were using in the 3rd century B.C., and what Danny Tenaglia uses today (although he refers to it as the Appetizer, entrée, and dessert). Simply sounding, there are in fact smaller (more complex) categories within these that can be combined in very creative ways, to produce wonder. The two types of creative structure we will be discussing today are musical structure and dramatic structure. 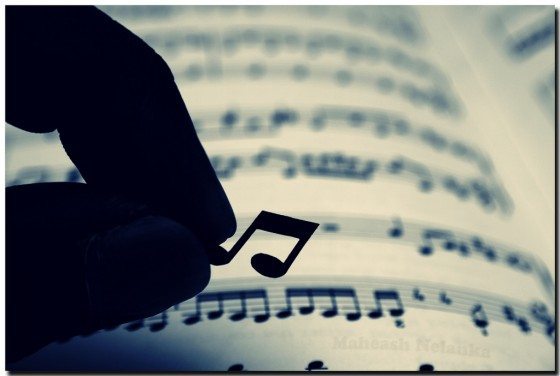 As DJs, the knowledge of musical structure is a must; it is the foundation of music mixing.  Most songs usually have an intro, hook, verse, chorus, bridge, solo, breakdown, and outro. Let’s first take a look at these elements individually, and then see how musical structure fits into creating a killer mix (you might be thinking the obvious, but just follow me on this one!)

Now that we’re familiar with the structure of a song, lets examine the subject at hand a little more closely.

When you mix music, you are combining the musical structures of two songs and fading from one song to another; we all know this.  Though when creating a mix, you should not only think about the song structure from song to song but also think of the entire mix, as one song.

Your mix should contain all the important parts of a song: A beginning, middle, and end.  You dig? 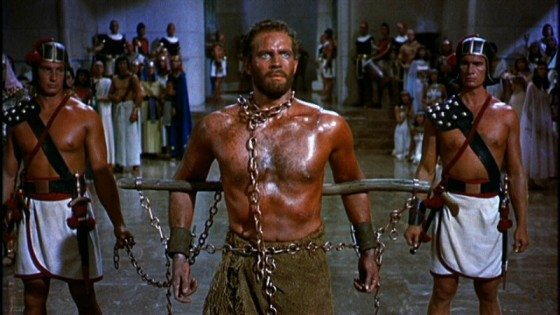 According to the book, Introduction to Media Arts, “It can be said that the purpose of art is to provide pleasure.  If so, then it stands to reason that pleasure can be defined as the release from tension.  The greater the tension from which the audience is released, the greater the pleasure afforded.

By this philosophy, the climatic dramatic structure of a script [or mix in our case] is specifically arranged to create, build, and eventually release an elevated measure of tension.”

The three-act paradigm is a concept used in screenplay, film, and animation.  Interestingly enough, I’ve come to find can also be used for music.  Let’s have a look, shall we?

The Hook – Depending on your genre of music, your hook can be a long intro that builds into something or even just a really captivating song. The more creative you are with this, the more interest you will build in your listeners.

The Exposition – After your hook, this would be the time to establish your style as a DJ.  This part sets the “ground work” for your taste in music and your abilities to manipulate your music creatively.

Plot Point 1 – At this stage of the mix, you can either have gradually increased the tempo up to this point, or slowed it down, depending on how you started.  This is also the point where you can experiment or change genres all together.

Be careful not to get too crazy here.  If you don’t sustain the listener’s interest, they will never make it to the midpoint, which is where you want to get them to!

The Midpoint or Point of No Return – If your listener has reached this point, give yourself a pat on the bum; you have intrigued your listener thus far. It’s important to reach the midpoint because by this point, they will feel they have to finish the mix to “See how it ends.”

It starts to be smoothing sailing from here but again, be careful, because if your listener gets to act three and hasn’t had their tension released properly, they’ll hate your mix like they hate a bad movie (Like Rush Hour 3…)

The Climax – This is where your prized songs come in.  You are in full effect and are probably at a faster tempo then when you started; this is like the peak time at a club. At this point, your listeners are probably dancing their ass of in their bathrobe while getting ready for work.  You have released all that tension you had been building up, and your listener has fallen in love.  Bravo.

Just remember that before you end your mix, you slow the tempo down to cool them off, and you leave them with a song that makes them feel good.  You kind of want them to leave with a sense of accomplishment or that they’re life has become more enriched because of your mix. 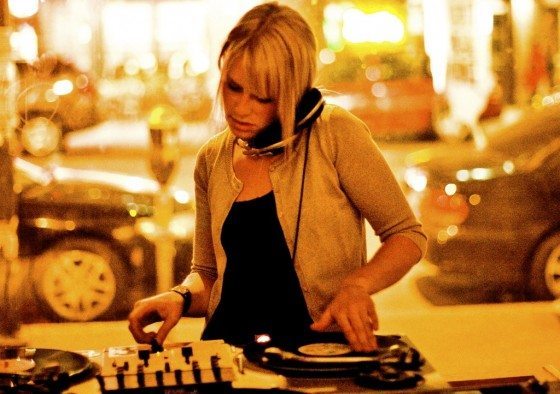 Cleary you can see that creative structure is important in creating a good mix but these are just guidelines and aren’t set in stone. Some other things to consider are:

“Here are 2 links to my personal mixes Troy’s Freak Mix 2007 and K-PAXin’ the Potato, which were both created with the information above.  I challenge you to spot the various parts of the three-act paradigm and I want you ask yourself, “What was going on in his life when he created this mix?”  There is a story in them and I’d love for you to find it… “


ADDITIONAL READING ON THIS TOPIC