The New World Of Traktor – Remixed

Native Instruments announced this morning a consolidation of their Traktor product line, centered around the new 2.5 release which contains the new “Remix Decks”. They’ve simplified the DJ offerings and finally offered precise details on when we can expect to see Traktor Pro 2.5 and the Kontrol F1 controller.

“This “remix” significantly simplifies the Traktor product range and makes it more affordable for DJs to get into Traktor at a low price point. The big news is that any Traktor hardware now ships with a full version of Traktor Pro 2. With the Audio 2, for instance, customers can now get a full professional DJ package for under $120.”

Makes sense – keep your software affordable and focus on selling hardware is a strategy that worked very well for a certain computer company that recently became the biggest company in the world. But what exactly has changed? Read on for the full details. 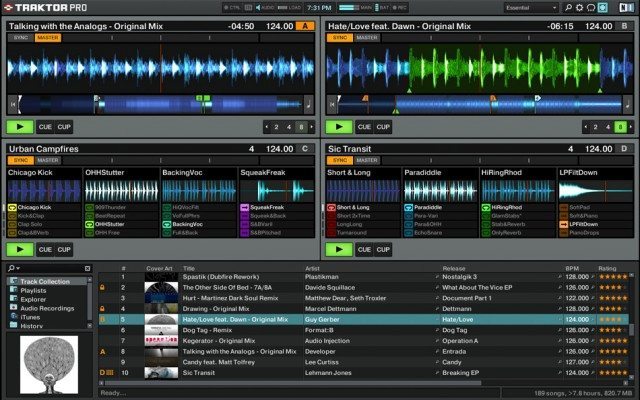 We’re also interested to see a rewrite of Traktor’s beat/tempo detection engine will be coming in 2.5, with a number of new behaviors and features that many have been asking for. 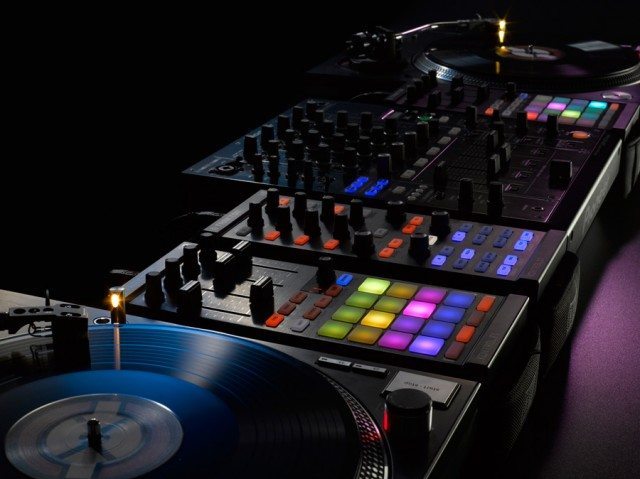 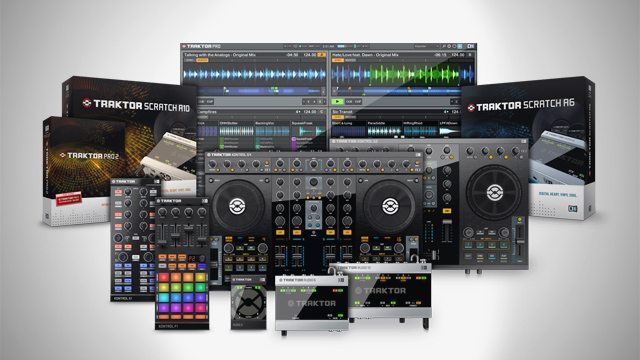 NI is basically condensing their product line into two groups of DJ experience, controllers or vinyl control. You can buy the software on its own but most people will probably go with the following packages:

As we hinted at above, this continues the slow march towards a closed system model favored by Apple, with full hardware and software integration where all of the customer experience is created by a single company. On one hand this can create a great customer experience with plug and play simplicity, but it also has the opportunity to limit creative third party development.

This is a good step in the right direction. The Traktor line had become increasingly confusing, and these consolidations make everything fairly simple to understand. The classic line “Keep it simple, stupid” comes to mind.

Additionally, the new Audio 2 package deal with Traktor Pro 2 for only $119 means that DJs who buy non-NI controllers have a reasonably-priced route to getting an audio card and professional mixing software. It’s also a relief that everyone will get the 2.5/Remix deck release for free, but we’re anxious to see if they really work as advertised, considering that the current sample decks can be less than reliable in the sync department.

NI Teases us with New Software and Sound Cards